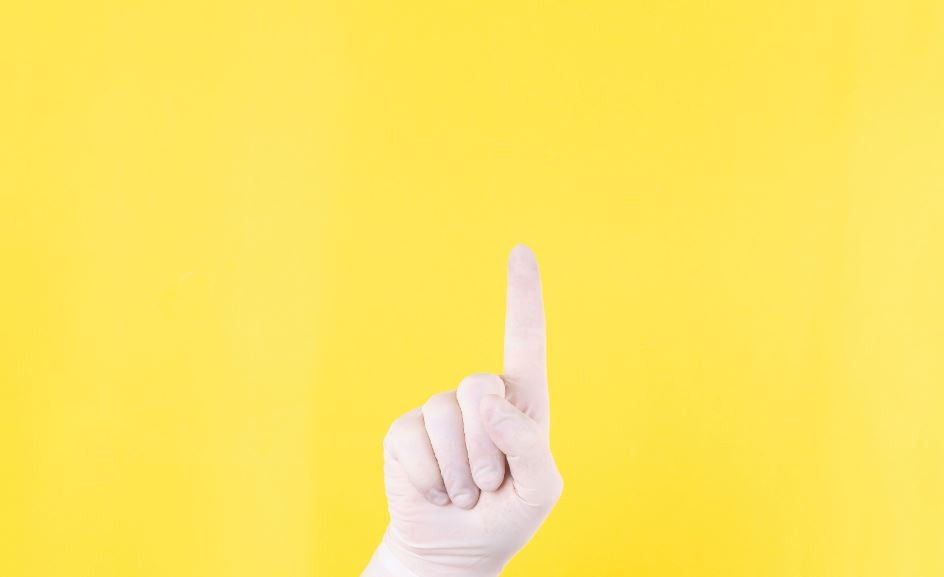 As the world wallows in stories of bankers' working hours and their dire consequences for health, it's worth adding perspective from other sectors where people also work long hours, but not at desks, not for the kind of pay that tends to deaden sympathies, and not for entirely commercial ends.

Accordingly, the Financial Times has a timely reminder of what it's been like to work in a hospital over this past year. The hours may be slightly shorter, but the age groups are similar and the work itself has been incomparably more distressing.

Boingoc Dinh, a 31-year-old doctor in Pennsylvania, described how her weight dropped to under six stone as she worked 80-hour weeks and 12-hour night shifts during the pandemic. “It just does something to your soul, I don’t know how else to put it,” she told the paper. “Just day in, day out, seeing human suffering, and not being able to do anything about it.”

Eventually, Dinh collapsed from, "absolute exhaustion." - "My body was telling me something," she said. And the message wasn't just physical: "The more depression and anxiety I saw — in my colleagues, in my patients, everyone. The mental health toll was astronomical.”

Two wrongs don't make a right, and the fact that medics are literally working themselves to death in the midst of suffering as they attempt to prevent the deaths of others, doesn't mean that the travails of young bankers working 100 hour weeks on PowerPoint presentations should be disregarded. But it does offer some context: there are far worse situations; turning around changes to a PowerPoint slide at 2am may seem imperative, but it's nothing compared to the urgent need to intubate a patient who will otherwise die. While bankers battle acute RSI , many young medics are suffering from Post Traumatic Stress Disorder born of existential "moral injury." - The sense that difficult choices made in the midst of the pandemic have, 'violated values critical to their being.' Physicians are, "exhausted, angry and frightened" and they "feel broken," said one clinical psychologist working with them.

Their actual jobs aside, young bankers and young medics have a few things in common: they're both academic over-achievers, and they both have a lot of student debt. The latter can make walking away from a punishing job doubly difficult. However, Dinh's experience highlights the ultimate necessity of putting self-preservation ahead of debt-repayments. After reaching rock-bottom, she's gone back to live with her parents to recuperate before - she hopes - opening a trauma a clinic nearby. Young bankers complaining of 100 hour weeks also have options: why not take the summer off and then go for a job in corporate development once you've had some sleep?

Separately, Credit Suisse has run some calculations on how much its clients could stand to lose from investing in its frozen funds linked to Greensill, and has apparently concluded that it's a maximum of $3bn. This is more than the $2.9bn the bank earned in net income last year, but less than the $10bn that the supply chain funds were valued at before they were suspended on March 1st.

Goldman bankers are pleading for an 80-hour week as if this is reasonable and healthy, but this still amounts to 12 hours a day, six days a week, plus eight hours on Sunday. (Global Capital)

Robinhood markets is building a platform to 'democratize IPOs' by allowing its users to buy into them directly. (Reuters)

Joe Bishay, who has led Bank of America's leveraged finance capital markets unit in Europe, the Middle East and Africa for over two years is leaving. (Financial News)

A Muslim banker who annoyed his boss by emailing and calling his boss on Christmas day 2018 was unfairly dismissed. Gatehouse bank subsequently sent out an email saying, ''Going forward, Exco [the executive committee] will not send emails out after 6.30pm and will not expect to receive any. We also are not keen on email traffic over the weekends. Clearly if genuinely urgent issues arise we can be contacted on mobiles.' (Daily Mail)

Don't complain too bitterly about your working hours. - In the new world, it's far easier to off-shore jobs to locations with lower pay and a larger population of highly skilled staff eager for anything. (Financial Times)

Online dating boomed during the pandemic. Conversations on average were 32% longer than they had been pre-pandemic and people matched — meaning both people found the other attractive — 42% more. People also kept updating their photos with pictures of themselves wearing masks. (Vox)

Photo by Diana Polekhina on Unsplash