It's bonus day for Chinese bankers 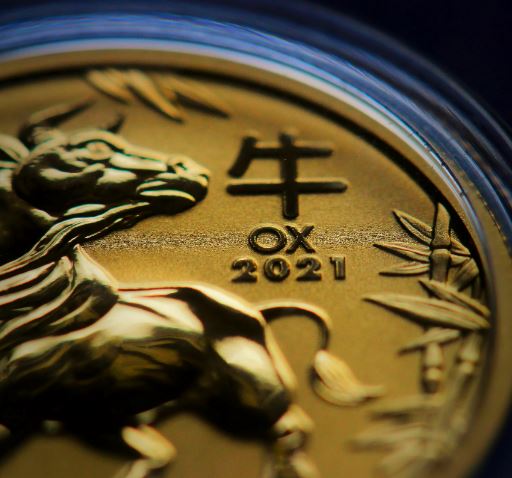 Chinese bankers are cashing bonus checks today (Wednesday March 31st), paving the way for what could be the busiest hiring spree in a decade.

Chinese banks are the last to pay bonuses. They are looking to go on a hiring offensive in Hong Kong after working on a number of so-called ‘homecoming IPOs’ last year as Chinese companies chose to list in Hong Kong rather than overseas.

Citic Securities topped the 2020 Hong Kong ECM revenue rankings and five Chinese banks made the top 10, including Haitong which was ranked 13th in 2019, according to Dealogic.  “Banks are desperate to re-build ECM teams in HK as many Chinese firms are rushing to Hong Kong,” said one headhunter based in Shanghai.

Bank of America is also expected to be active as it looks to bolster its investment banking team across the board. Citi, Barclays and Deutsche Bank are on the hunt for talent, with demand for ECM bankers especially hot.

Hiring in Hong Kong will be strong, as banks bolster their junior ranks and add senior bankers across growth sectors such as healthcare and technology. HSBC is understood to be looking to build a mergers and acquisitions team focused around Winston Cheng, who joined as head of technology, media and telecoms (TMT) in January, while Citi is also looking to bolster its TMT team following the departure of Ruo Yang, who has joined  social media platform Xiaohongshu as CFO.

Chinese bankers are the last to see 2020 bonuses hit their accounts, after  HSBC and Standard Chartered  paid last week.  Strong demand for talent is persuading disgruntled bankers to move following one of most uneven bonus seasons in recent years.

“If you’re a pure-play investment bank headquartered in the U.S., then you’re happy with your bonus. Commercial banks with a home in London haven't paid well. For the first time in a while, there’s a strong bid for people who in previous years would have put up with a low bonus because they had no-where else to go,” said one Hong Kong-based headhunter.

Photo by Anne Nygård on Unsplash