The bank with the best working conditions? 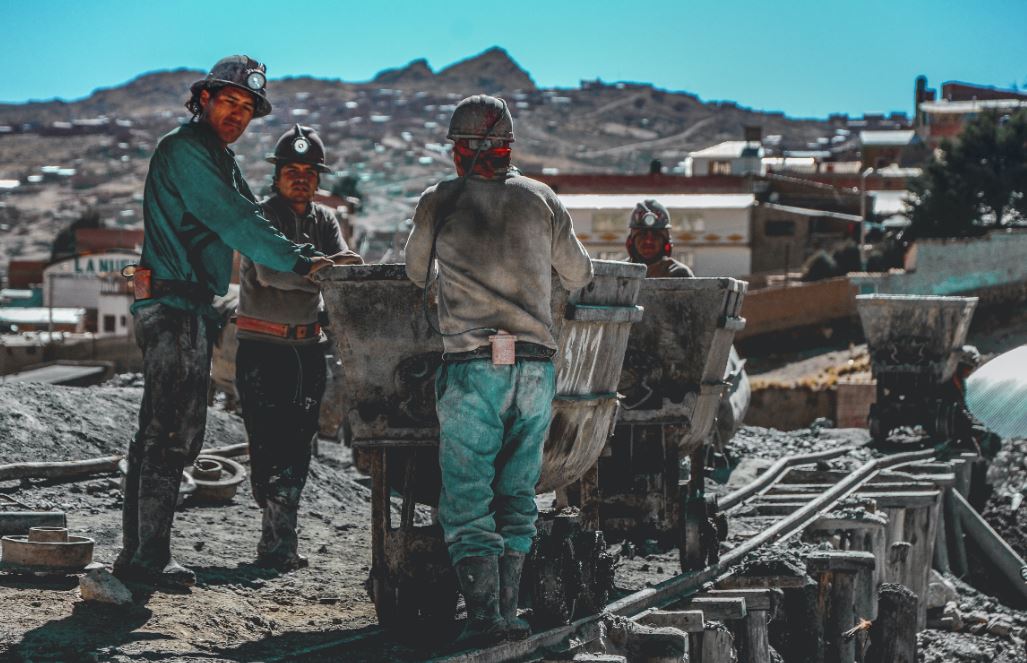 If you're looking for a gentle sort of life as an analyst in an investment banking division, working on M&A deals and equity and debt capital raisings, you might want to get yourself a job at...Rothschild.

This is the implication of the latest iteration of the Wall Street Oasis working hours survey, based on responses from 475 'banking professionals' over a period between March 24th and 29th. The survey results aren't far infallible: all banks had fewer than 25 responses and Rothschild and UBS only had 12 and 14 respectively. Equally,  irst year analysts typically work the longest hours and the proportion of first year analysts responding varied by bank (a comparatively low proportion responded at Rothschild, a comparatively high proportion responded at JPMorgan).

Nonetheless, the results might provide a very (very) rough indication of the quality of life you can expect at each bank.

Wall Street Oasis asked questions about respondents' experiences across a variety of dimensions: hours of sleep per night; % working more than 90 hours a week; % working more than 100 hours a week; % going to bed at 2am or later. We aggregated where each bank featured for each of these variables to produce the overall ranking below. The lower the score, the higher the bank ranked among rivals.

Rothschild told us last week that it has a protected weekend policy to, "allow colleagues to plan for events with full confidence that there will not be a last-minute breaking of commitments due to work." In France, this policy stipulates now work after 8pm on weekdays and no work at the weekends.

Houlihan Lokey, which ranked second for quality of life on the dimensions above, yesterday awarded its analysts a $10k bonus and the chance to choose a package holiday. It also said it will prevent work beyond midnight.