Corporates are fueling demand for investment bankers in Hong Kong 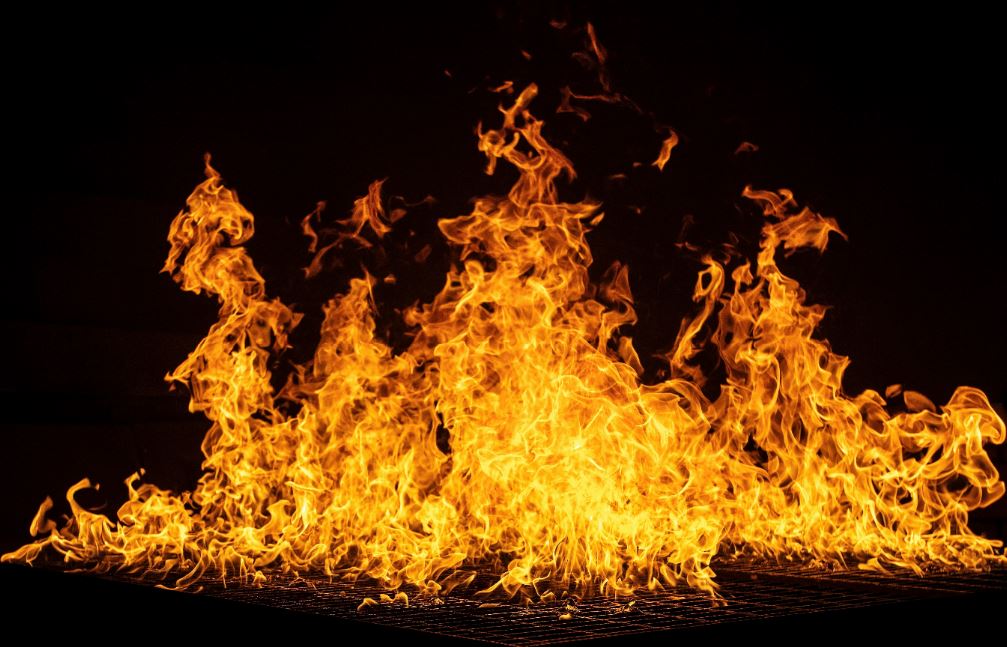 There’s no question where the biggest demand for banking talent lies currently in Hong Kong – it’s for deal-makers with sector expertise in healthcare and technology (TMT).

Most big western banks have searches out to bolster their teams to help Chinese companies raise capital, go public or acquire rivals.  Now the already-small talent pool has diminished further after two senior dealmakers have been lured away from Citigroup to take top finance roles at Chinese corporates.

China’s leading  e-cigarette brand RLX Technology Inc. has poached Chao Lu , previously Citigroup’s  head of Asia healthcare investment banking, as its chief financial officer. Lu spent eight years at Citi, rising to become its top healthcare banker and was promoted to managing director during its most recent round of promotions in December.

Also heading to the C-Suite is Yang Ruo, a managing director in Citigroup’s  TMT team, who has joined Chinese social media platform Xiaohongshu as its CFO.

The rapid growth of the Chinese tech sector means there has been a strong bid from corporates for top talent. Last year Ernest Chew quit his role as head of capital goods and automotive investment banking at HSBC to become CFO of Carro, a Singapore-based start-up backed by Softbank Ventures.

“An already competitive market for talent has been made even more so by the number of in-house M&A/strategy roles which now compete for Tier one IBD talent. This growing trend has undoubtedly impacted the talent pools previously available across a high number of growth sectors,” said the head of one recruitment firm in Hong Kong. “And it’s not just confined to China.”

While Citi has lost two of its top bankers, the fact that they are heading to potential clients rather than rivals will soften the blow.  After being founded in 2018, RLX listed on the New York Stock Exchange in January and is headed by Kate Wang, the former head of Uber’s China operations. Meanwhile,  Xiaohongshu which is also known as Red Book,  is said to be considering a $10bn listing in New York.

Besides, it’s not all one-way traffic.  Last September, Jim Perry, resigned as CFO of  Zilingo, a Singapore-based online fashion marketplace and returned to Citigroup to co-head its technology investment banking practice for Asia-Pacific.

“The pay is still better as a banker, but a job at a corporate, is attractive to more entrepreneurial types. There’s the prospect of being able to apply the skills learnt in banking to build a business and also of course the lure of stock options and an IPO,” said another headhunter in Hong Kong.