London bankers in their late-20s are earning over £300k 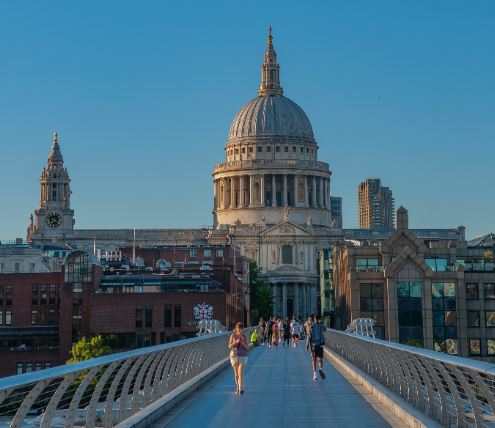 Which banks will pay you the most when you make vice president (VP) in an investment banking division (ie. if you're working on M&A deals, equity capital markets or debt capital markets)?

The newly released salary and bonus survey from London search firm Arkesden Partners suggests it's Morgan Stanley, followed by JPMorgan, with Bank of America in a close third place.

Tables for total VP compensation (salaries plus bonuses) and for salaries alone are shown below.

At Bank of America, VP salaries in London and globally have been increased this year as banks seek to keep juniors happy during a period of unprecedentedly high deal volumes. Arkesden says that London vice presidents at the bank are now paid a flat £165k ($229k) base salary for three years, up from £150k base salary last year. BofA's senior associates are now up to £135K salaries, up from £120k last year.

In hiking base salaries to a flat rate for all three years of being a vice president, BofA has followed Morgan Stanley. Both banks now pay considerably higher salaries at VP level in London than rivals, and Arkesden says it expects other banks to increase their own base pay in response.

However, when bonuses are added to base salaries then JPMorgan becomes one of the best payers at VP level - particularly at VP two and above.

It typically takes over five years to become a VP in an invesment bank. The compensation packages below are therefore paid to bankers in their mid to late 20s.

Photo by Cajeo Zhang on Unsplash