Curious case of the high paying jobs at Standard Chartered 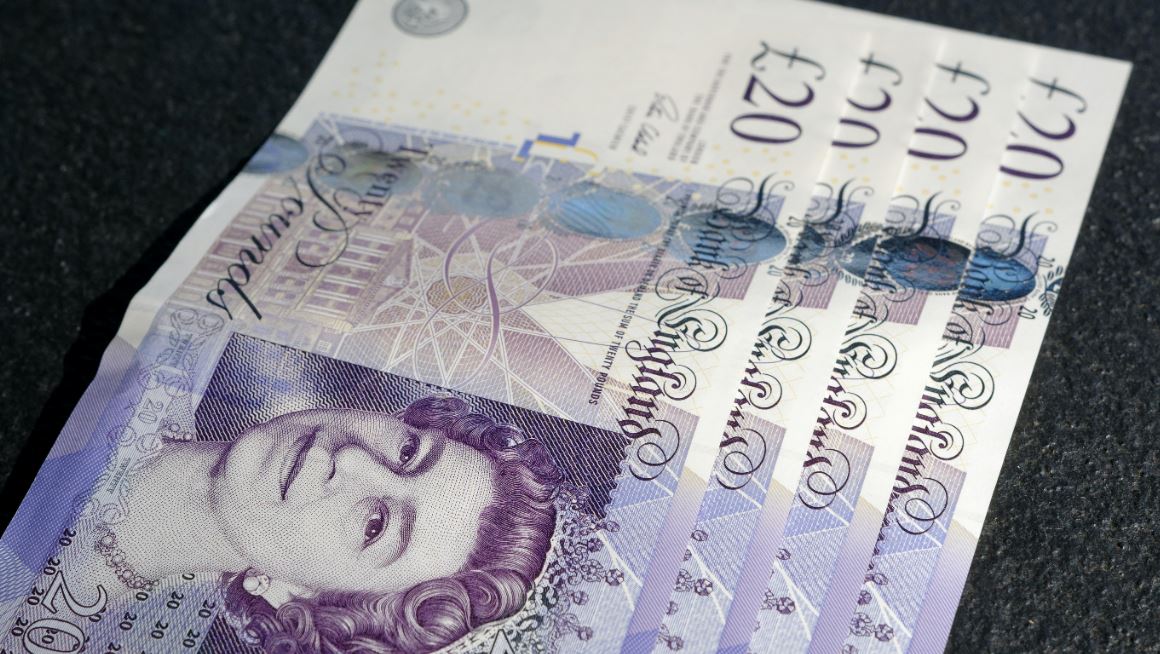 Which investment bank pays the most in the City of London? Is it Goldman Sachs? Is it JPMorgan? Is it Bank of America? No, no, and no. Apparently, it's....Standard Chartered.

Standard Chartered's comparative generosity was unveiled last week in a press release from Glassdoor, which ranked the bank fourth among the highest paying companies in the UK (behind SalesForce, Man Group and Kearney) and just above Credit Suisse in fifth place.

According to Glassdoor's own data, Standard Chartered in the UK pays median total compensation of £90k, well above the £87.5k median Glassdoor says is on offer at Credit Suisse, the £85k at RBC, £81k at UBS, £80k at Deutsche Bank and Macquarie and £76k at JPMorgan, Revolut and BlackRock.

Standard Chartered is presumably even more generous compared to banks like Goldman, Morgan Stanley, Citi, Bank of America and Barclays which didn't even make the list.

Standard Chartered even appears to pay more than notorious high payers like G-Research (which recruits graduates on £150k salaries alone) and Jane Street (not on the list).

But does it really? Last time we looked, Standard Chartered was moderately generous to its highest performing staff, but was well behind top paying U.S. banking rivals. 2020 also wasn't a great year for Standard Chartered compensation. U.S. data from Wall Street Oasis suggests that median pay at Standard Chartered is $90k, versus $123k at Goldman Sachs.

Glassdoor says its methodology was based on companies with at least 30 salary reports between February and March 2020, suggesting that those omitted from the list simply didn't have sufficient data points. Glassdoor also says that it didn't adjust for the seniority of individuals leaving the data, suggesting that Standard Chartered might have benefitted from a more senior distribution of data-leavers.

Alternatively, maybe Standard Chartered really is an inordinately good payer, and we've missed this all along. If you work there and feels that this is the case, please let us know in the comments below.

Photo by Colin Watts on Unsplash