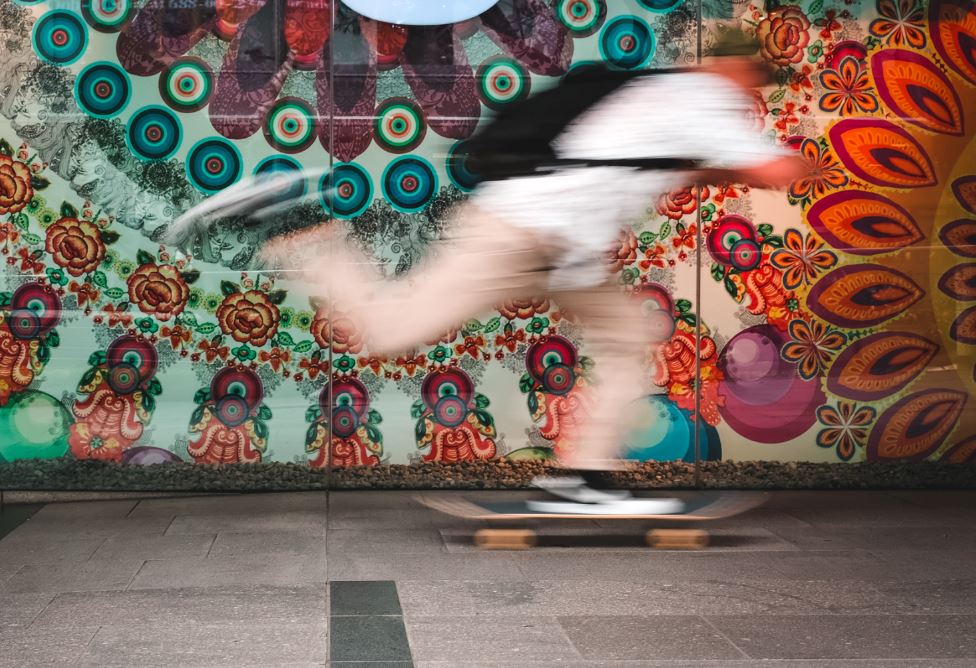 If you’re looking for a technology job in Singapore, be warned that banks will take at least twice as long to hire you compared with tech firms. Tech companies typically only take four weeks to fill a role, from advertising to offer acceptance, while banks often string out their recruitment to between eight and 20 weeks, says Paige Fong, manager of technology recruitment at Hudson in Singapore.

Banks’ tardiness can mean they miss out on candidates. Singapore suffers from chronic talent shortages in technology, and financial institutions are increasingly competing with tech firms for talent. Google, Amazon and Facebook have substantial local headcounts, while Chinese tech giants Tencent, Alibaba and ByteDance are all hiring in Singapore. Among banks, Citi, Standard Chartered, DBS, OCBC and UOB are usually the biggest recruiters of tech professionals.

“Banks usually take much longer to hire than tech firms do. Sometimes we lose candidates because they already have an offer elsewhere and they have to say yay or nay,” says a manager of a development team at a US bank. “I did have one candidate who waited for us, and gave up his other offer, but he’s an exception rather than the rule. If I were job hunting myself, I wouldn’t wait and risk losing the other opportunity,” he adds.

Faiz Modak, a senior manager at Robert Walters, says he’s seen people accept jobs with tech companies partly because these firms were quick to make an offer. “Senior developers in Singapore have quite a few options open to them with both tech firms and banks, so being first past the post with releasing an offer may decide the outcome,” says Adam Davies, country director for Singapore at recruiters iKas. “From the candidates’ perspective, the slowness of hiring may also represent the bank’s way of doing things and its culture, which may result in a lower interest to join,” says Marie Tay, managing director of The Resolute Hunter.

Why are banks slower? “The majority of the issues arise from the final approvals once the candidate is chosen, or from unplanned hiring freezes. Other issues crop up when teams are global and when we’re chasing interviewers and trying to arrange next rounds,” says the technologist from the US bank. “That said, the speed in which interviews are done also depends on the particular hiring manager and their team, and their relationship with HR,” he adds.

Banks typically put you through more interview rounds than tech firms do. “The first round may include the immediate line manager. The second round includes HR and the manager’s boss – e.g. the head of IT or the CTO. The third session may sometimes be with peers or seniors from the team,” says Tay. Delays also happen after the interviews are finished. “The job-offer process is longer at banks due to various stages of approvals required from senior stakeholders, and in some cases, from global headquarters,” says Modak.

Banks tend to have more specific job requirements than companies outside the finance sector do, for example, “MAS technology risk management experience”, says Tay. “A lot goes into the hiring process to make sure banks get the right person for the role, and they’re not afraid to take their time,” adds Davies from iKas. “But there’s little hiring of overseas candidates at the moment, and the vast majority of banks in Singapore are focusing on the local talent pool. With an increasing number of tech jobs at banks being released, hiring processes will have to speed up because local candidates will get multiple offers, and won’t need to wait three months to secure a job,” says Davies.

Photo by Christian Chen on Unsplash