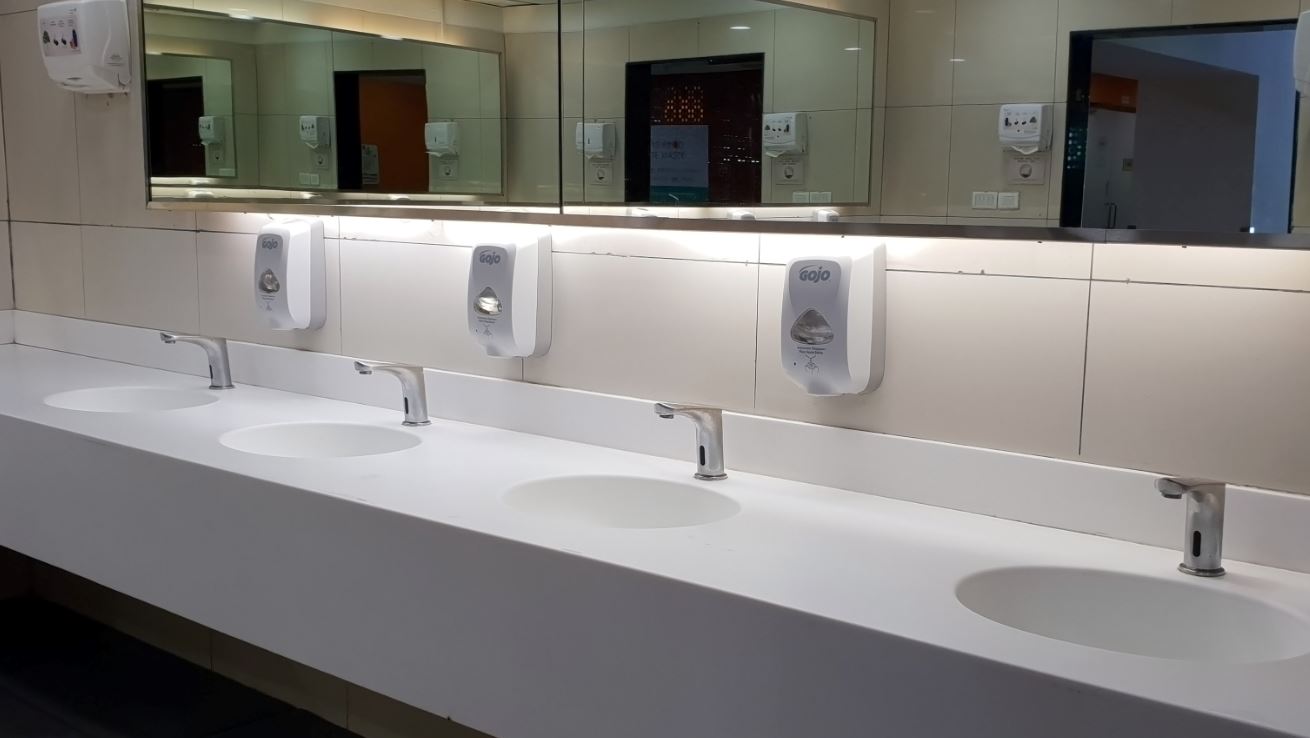 If you work in a regulated role in financial services, and you make a mistake, it can stick. In the UK, the Financial Conduct Authority records disciplinary action on individuals' employment records. Even years after the event, this can make it difficult to find a new job.

This is the experience of some of those involved in an unfortunate incident involving a trading floor toilet in Deutsche Bank's Birmingham office in 2018.

Individuals concerned tells us that a seemingly abandoned telephone was discovered playing p*rnography loudly in a toilet stall in the middle of the working day. The phone attracted numerous DB employees, some of whom took photographs and videos of the phenomenon, which began circulating on WhatsApp. Eventually, some of those present seized the phone, succeeded in stopping the video, and handed it in to be reclaimed by its owner.

The incident is having ongoing repercussions, and not for the owner of the phone - who still works for Deutsche Bank. (There were suggestions at the time that another colleague found the abandoned phone and played the video as a prank.)

Deutsche Bank isn't commenting, but several of those involved say they were disciplined for their part in the event even though they did the right thing by handing the phone to the bank's reception. Three years later, the resulting black mark on their FCA records is making finding a new job hard. Some of those we spoke to claim that they were informed at the time that the disciplinary action was purely internal and wouldn't have longer term consequences. "It's unfair," said one, who left the German bank for unrelated reasons and is now out of the market. "This has impacted my ability to find a new job."

The affair, which went unreported three years ago, is a timely reminder that a single lapse in behaviour can have a long term impact on employability in finance. Some of those disciplined said they were told they should have done more to prevent colleagues from entering the stall where the video was playing. Others were rebuked for forwarding WhatsApp videos and photos of the event, some of which went to external recipients who sent them to Deutsche Bank managing directors with comments disparaging Deutsche Bank's culture.

If you come across a phone playing something inappropriate in a trading floor toilet, it might be best to leave it be.

Photo by Syed Hussaini on Unsplash