The art of DevOps in an investment bank 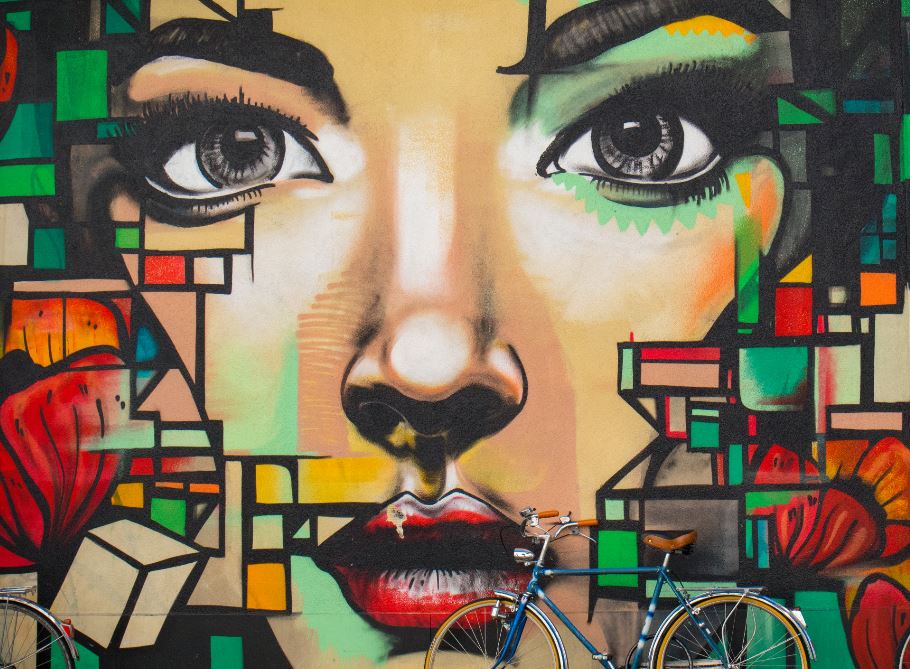 As we've observed here before, implementing DevOps practices in an investment bank isn't easy. - DevOps is all about bringing operations and IT groups together for faster development, but banks are sclerotic places with regulatory constraints and a mountain of legacy technology. Effecting change can be a challenge.

It might be supposed, then, that someone who's spent their career working in DevOps for an investment bank would be a bit ragged. Apinya Medina at Credit Suisse is living proof that this need not be the case.

Medina has spent 15 years working for Credit Suisse in London, where she specializes in DevOps transformation. Speaking at today's WeareTechWomen conference, she said she began working on DevOps before it was even a thing.

Implementing DevOps practices in a large organisation isn't easy, says Medina: "Not many people get to see the whole picture. The main question is where do we start when people on the team can't even agree on the current state."

It helps to visualize workflows, she said. "Get the whole team into a room and start to draw out the end to end business flow... Start at the micro level by visualizing the bit of the workflow you are responsible for."

At Credit Suisse, Medina drives the execution of DevOps for a department of around 2,500 people with over 300 applications. Because DevOps is about continuous improvement, Medina said it's mostly about culture. "You need a high trust, low blame environment," she said. - Both negative and positive outcomes need to be supported: "Celebrate success and treat mistakes as an opportunity to learn."

Medina said DevOps practices are now so embedded in Credit Suisse that even the audit team is using them. Fundamentally, the application of DevOps means shifting the conversation from "What and how?" to 'Why?" - "The question is not what we can optimize, but what we can eliminate?" said Medina. DevOps needs a scientific approach, she added: People need to ask why something is being done and why it's being done now and this needs to be infused throughout the organisation from junior developers to team leads.

Photo by Timon Klauser on Unsplash