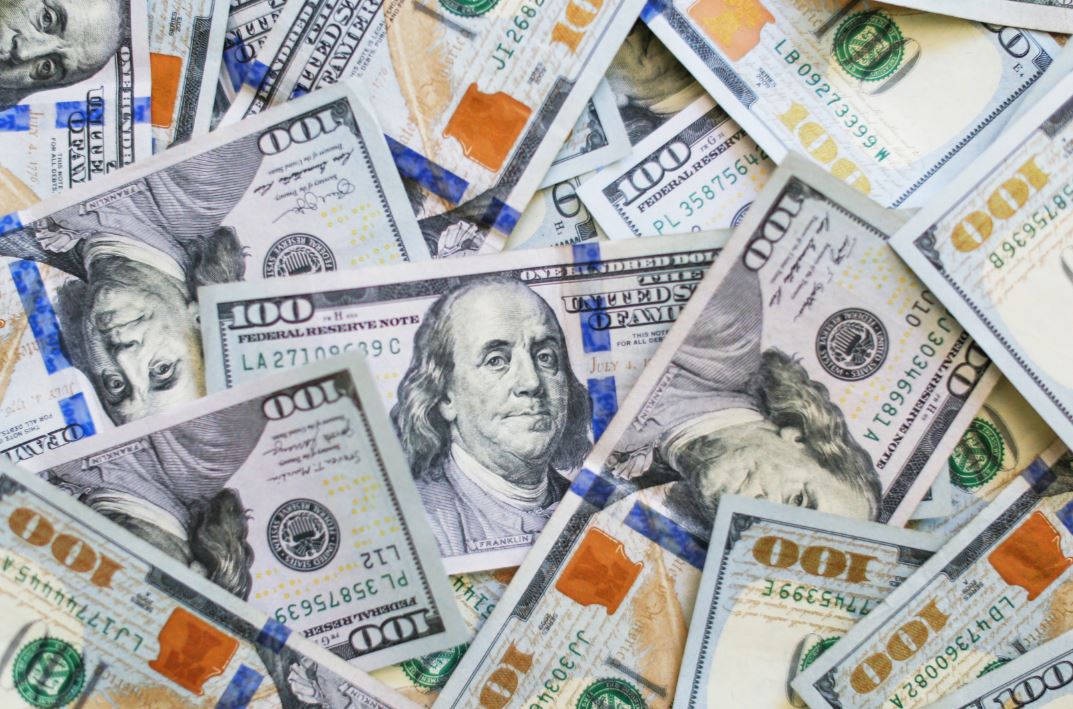 Investment firm Apollo Global Management announced its first quarter results this morning. Pay for its employees is up considerably.

Apollo's total spending on salaries bonuses and benefits jumped 25% in the first quarter, to $175m. Spending on equity-based compensation increased 8% to $56m over the same period. Headcount rose from around 1,600 to around 1,700 between 2020 and 2021, although the highest pay will go to Apollo's 550 investment professionals.

When all forms of compensation are considered, the average Apollo employee accrued $522k in compensation for the first three months of 2021 alone.

Associates at Apollo have lately been complaining of being overworked and several have left after allegedly working 20-hour days. Last month, Apollo reportedly offered its associates (who were already earning over $450k a year) additional bonuses of between $100k and $200k, conditional on them staying at the firm until at least September 2022.

Photo by Giorgio Trovato on Unsplash