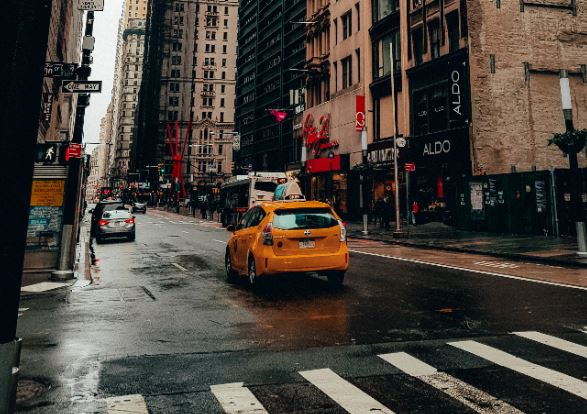 As banks start insisting that people return to the office after what has in some cases been a year of working from home, there's a risk that some people will simply decide to move on.

Insiders at Credit Agricole in New York say the insistence that people work in the office is a factor behind the recent departure of at least six senior women on the U.S. trading floor.

Credit Agricole declined to comment on the sudden spate of departures. Insiders suggest they were partly related to the French bank's insistence that traders return to work in the office in June 2020: "This alienated some employees, who are now leaving after bonuses have been paid as the market heats up again."

It's not just women who've gone. Fadi Attia, the (male) former head MD of the U.S. debt syndicate business has gone to Scotiabank.

Credit Agricole's U.S. business is managed by Marc Andre Poirer, who has run the office since 2016. Credit Agricole is understood to have recently gave its U.S. employees $250 to compensate them for the cost of equipping their home offices.

Photo by Jorge Ramírez on Unsplash