"I'm expecting 9am to 6pm": banking interns are coming soon 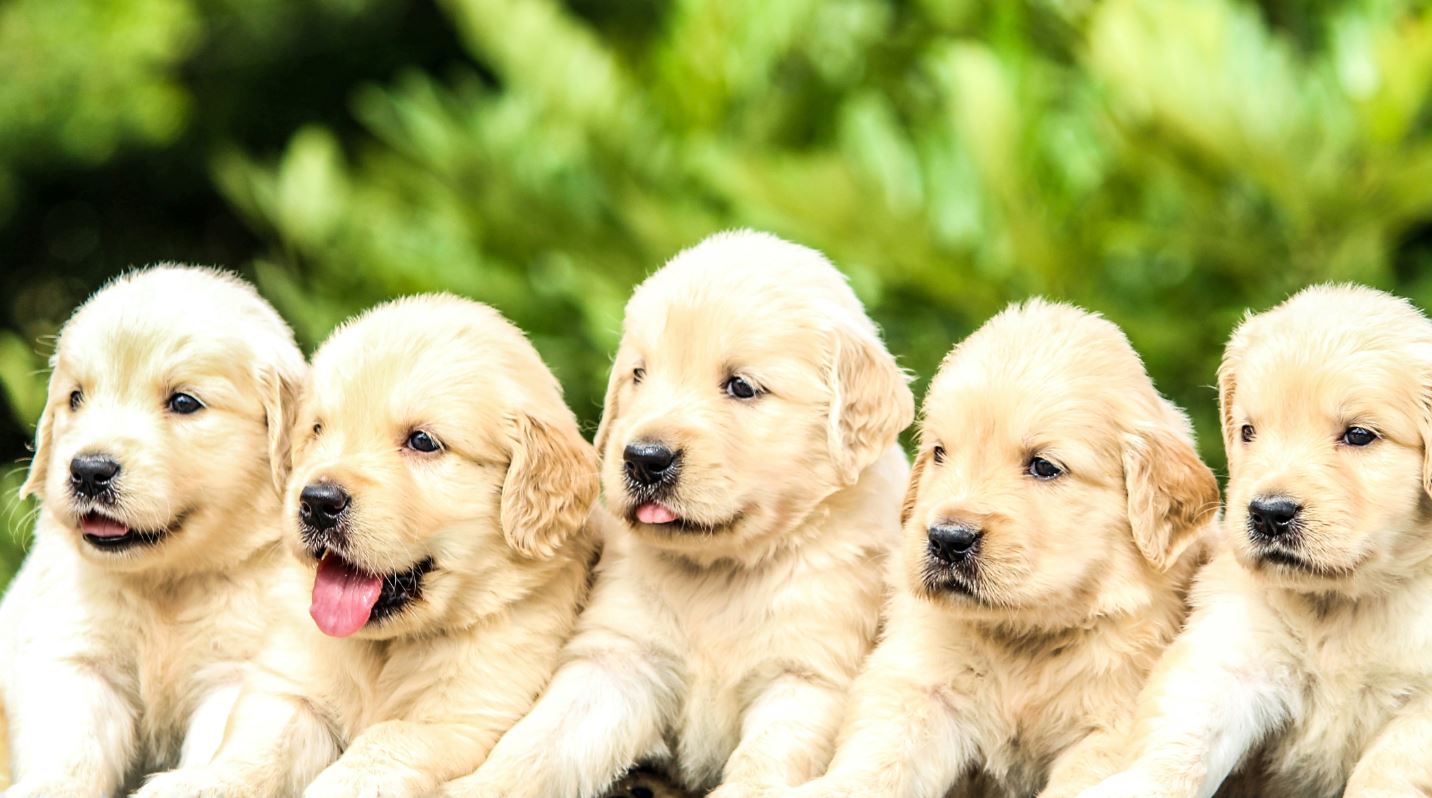 The last time we asked banking interns about their expectations for working hours it was summer 2018 and the results seemed pretty dramatic. "I expect to work from 9am to 2am," one summer analyst going into Morgan Stanley's investment banking division told us. "I've been told the work doesn't really get started until the later hours anyway."

Given the furore following Goldman Sachs' analysts' complaints that they were working 100-hour weeks, even working until 2am might now seem to be optimistic. - After all, banks are still flat out working on SPAC deals and in investment banking divisions at least, interns might have to carry some of that load.

This isn't the expectation though. Most of the interns we've spoken to aren't expecting 100-hour weeks and are looking forward to the intern experience with anticipation rather than trepidation. Where possible most are also opting to be in the office rather than working from home.  "I am very willing and excited to spend as much time working as necessary because we’ve been stuck at home for so long," said one intern arriving at Goldman Sachs next month.

In global markets in particular, interns are expecting moderate working hours. One said he'd been speaking to previous sales and trading interns and that 9am to 6pm seemed to be the norm. "I think that the hours are fairly reasonable and manageable," he added. This may also turn out to be optimistic given that markets interns might be expected to attend morning meetings.

For the potential worst-case scenario for a markets internship, this year's interns might want to revisit the YouTube video posted a year ago by former Goldman Sachs intern 'Emerlene'. In the course of 30 minutes she complains bitterly about a 2016 internship at Goldman's New York office where she was one of 200 interns competing for a full time place. The internship was structured around three rotations of three weeks between different trading desks, each of which had to effectively be arranged by the interns themselves, says Emerlene ("HR did not assign the rotations, we had to fight for them"). Only some desks intended to make interns offers of full time graduate positions, so succeeding involved establishing which desks these were and networking aggressively to get a rotation with them.  "Immediately during your first week of your first rotation, you have to start networking for your second rotation," advised Emerline. "You have to start emailing all the analysts and then like associates and VPs and just work your way up the ranks." That was five years ago and Goldman isn't commenting on the structure of contemporary internships, but the rotation model at the firm has been established for a while.

None of the banks we asked - and we asked a lot - said they're introducing special measures to prevent interns from being overburdened; most are simply extending existing analyst protections to their intern classes. Interns who are attending virtually (mostly at European banks) are expecting the easiest ride. The going rate of pay for interns this summer is simply the first year analyst salary, pro-rated - £50k in London, $85k on Wall Street.

Photo by Bharathi Kannan on Unsplash