CLO hiring is back from the dead 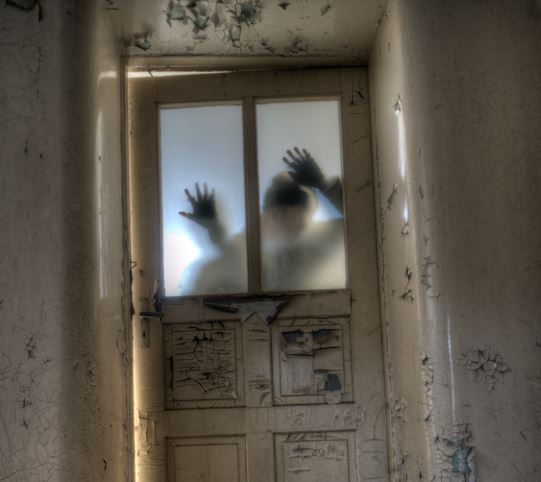 While the news is dominated by stories about banks' clamour for junior investment bankers, another category of finance employee is being pursued in a more discreet fashion: demand for collateralised loan obligation (CLO) specialists is on the rise.

Joseph Leung, founder & Managing Partner of search firm Aubreck Leung, demand for CLO professionals has been "crazy" this summer. "I haven't seen this sort of hiring frenzy for 10 years," he adds. "It's like pre-credit crisis times except now, because teams aren't as big as before, it's like hiring on steroids!"

The seeds for the current activity were sewn last year and began with Jefferies' picking off Citi's CLO syndicate head Laura Coady in June 2020 to be co-head of its European securitized markets group. Hugh Upcott-Gill and Luis Leon-Carsi from Citi were appointed as co-heads of the European CLO business after Coady left, but they independently decided to move to Jefferies too. And so the merry-go-round started.

In August 2020, Citi hired Florent Chagnard from Credit Suisse to replace Upcott-Gill and Leon-Carsi.  He joined Citi as EMEA CLO primary head in October 2020. Citi is also understood to have hired Constantin Hulst, a VP in CLO origination, from Credit Suisse more recently to fill the other gaps that opened last year. Citi's global CLO business is now run by Jim Hughes.

At the same time, other banks and buy-side firms have been sniping from the sidelines. Morgan Stanley hired Goldman associate Lorenzo Silvestri in April. Apollo took Milind Harish from Citi in July for its London structured credit business. And in the U.S., there are rumors that Eric Glyck, the head of CLO structuring at Barclays has gone to credit fund Octagon, although this has not been confirmed by Barclays.

The market is so tight that banks are responding by hiring staff back from the buy-side. Morgan Stanley, for example, hired Adam Reynolds from Permira in June and at least one other buy-side CLO professional is understood to be in play.

People in the CLO market confirm that they've had plenty of calls both from headhunters and from banks directly, especially at the junior level. Many have reportedly been offering pay rises of 30%. They're likely to continue receiving them for a while: the CLO hiring is nowhere near finished yet.

Photo by Nathan Wright on Unsplash