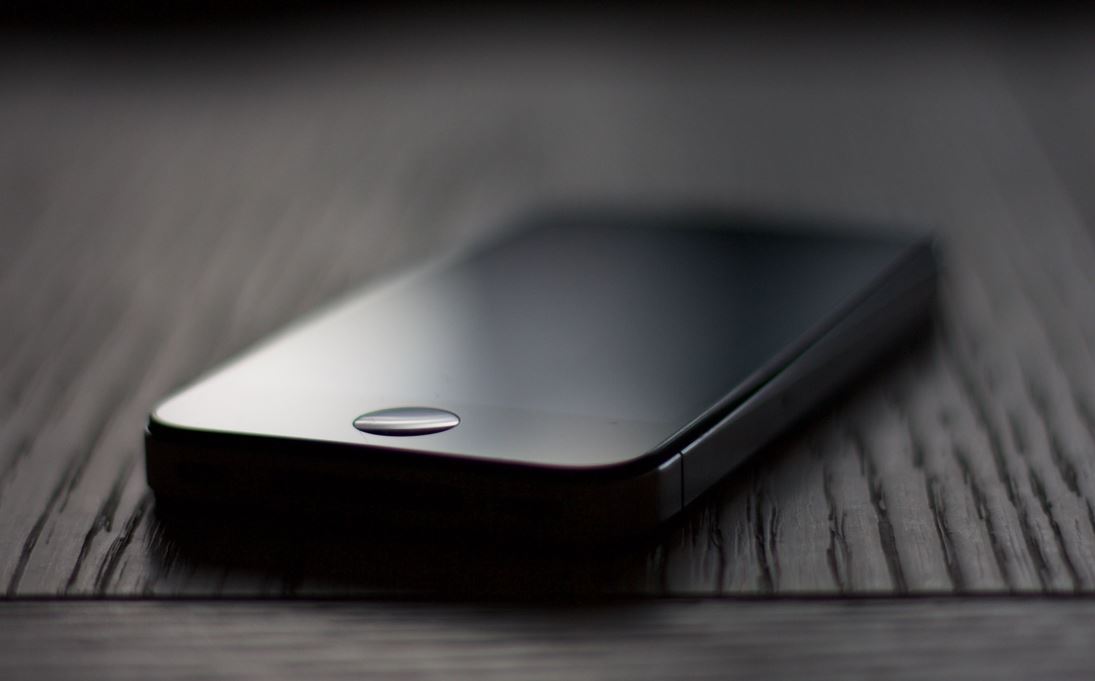 As investment banks compete to hike junior salaries and offer protections to soften the banking lifestyle (Howard Lutnick excepted), some in the industry have been revisiting comments made by a senior Goldman Sachs coverage banker back in 2015 and 2016 that seem at odds with the current mood.

James H. Donovan has been working for Goldman for 27 years and is currently the firm's chairman of global client coverage, based out of New York. He hasn't said much in public recently, and was most recently in the news last year when he was spied dating Hope Hicks, the former Trump advisor more than 20 years his junior.

It's not clear what Donovan's opinions are on Goldman juniors' recent complaints about long working hours and 100 hour weeks, but his statements six years ago suggest he might not be entirely sympathetic.

When you're a banker who's hired by the CEO of a company to take the company public or merge with another company, you're involved in what is, "probably the most important matter the CEO has ever come across professionally," said Donovan, speaking at the University of Virginia School of Law in 2016. This makes the job "intense," he added. It also means that the role of a banker in a client facing role is to make the client feel that they are the absolute priority in the banker's life while the deal is live: "You need to be able to put the client first," said Donovan, "You need to be there for the client whenever they need you."

In practice, this means that when you accept a client-facing role in banking, you effectively forego the right to control over your time. When a client emails or calls, you must respond immediately irrespective of the time of day, said Donovan. "You're going to get calls at 2:00, 3:00 4:00 in the morning. You got to return emails 2:00, 3:00, 4:00 in the morning. You got to return them really fast."

In a separate lecture at the same school, Donovan said that if you don't do this, then someone else will. "If you're not there for the client on the thing that he's hired or she's hired you to do which is very important to them, somebody else is gonna be there for them. And there's plenty of people willing to pick up the phone at 2:00 or 3:00 in the morning if you're not, so you need to work hard."

Donovan practiced what he preaches and is not a big believer in work-life balance - at least not in the way that it's currently conceived. During his first 10 years at Goldman, Donovan said he'd say to clients they could leave him a voicemail at any time of day and that unless he was "dead or asleep," he checked his voicemail every 10 seconds and would get back to them promptly.  During this decade, Donovan says, "I was really, really killing myself. - Pulling all-nighters, not coming home, all over the world." Throughout this time, Donovan says he "had no balance." - His daughter barely saw him between the ages of one and six.

None of this suggests that Donovan is going to be hugely empathetic to GS juniors who want Saturdays off or more than five hours' sleep a night. In Donovan's view, you forego these privileges when you choose a client-facing role.

This doesn't mean that bankers in Donovan's world are entirely powerless. He said it's entirely within a banker's remit to push back against client demands if doing so is in the client's interest. - It's ok to say, "If you give me this deadline, I will not be able to achieve the product, the work, that you want me to...I'm not going to do that to you, client." He also said it's ok to carve out a small amount of time for yourself in order to do the thing that helps you stay sane. For Donovan, that thing was running. During his first decade as a banker, he said he, "ran every day for 35 minutes...no matter what."

Donovan joined Goldman in 1993, so his recollections are presumably a bit dated by now. However, it's worth noting that veteran banking recruiters say the current junior banker hiring boom is comparable to the dot com boom of the early 2000s, and that many banks are turning in record revenues for the first six months of this year. - In this environment, one staffer told us recently that analysts, associates, vice presidents and managing directors have all been pulling all-nighters to get deals done.

Donovan's frank testimony explains why. Ultimately, banking is a client industry and if clients want you on Saturday at 2am, you must be there for them, no matter what.

Photo by Nicolas Thomas on Unsplash