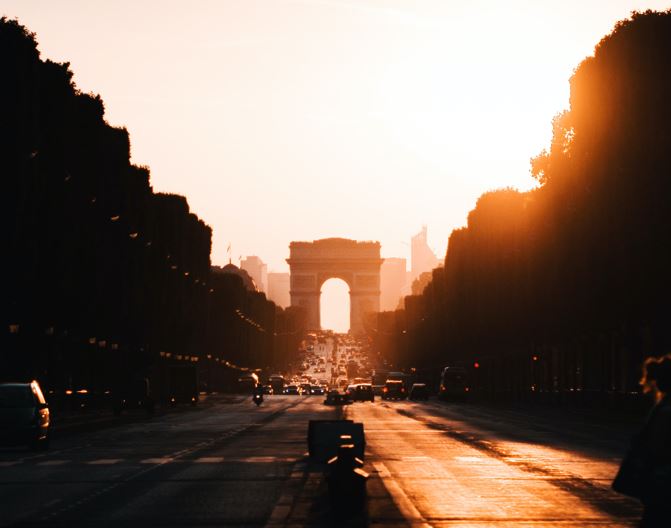 As global hedge funds build their presence in Paris they are poaching from banks on the ground.

The latest ex-bank to trader to turn up at a hedge fund is Grégoire Thomas, the former Paris-based head of equity synthetics and securities lending at Bank of America. We reported Thomas' exit from BofA in April. According to his LinkedIn profile, he's just joined the Paris office of Millennium Management.

Millennium opened a Paris office in late 2019 and has been slowly adding staff ever since. Other recent Paris recruits include Louis-Marin Carlier, a quant trader who worked for Millennium in Switzerland before briefly joining One Eleven Capital, and then returning to Millenium in the French capital.

Millennium operates on a 'pod' basis where portfolio managers run independent investment strategies. Thomas is therefore likely to build out a team.

As we reported last week, rival hedge fund Citadel is also hiring for its team in Paris. In 2019, the average portfolio manager at Millennium in London earned £828k (€966k).

Photo by Reinhart Julian on Unsplash