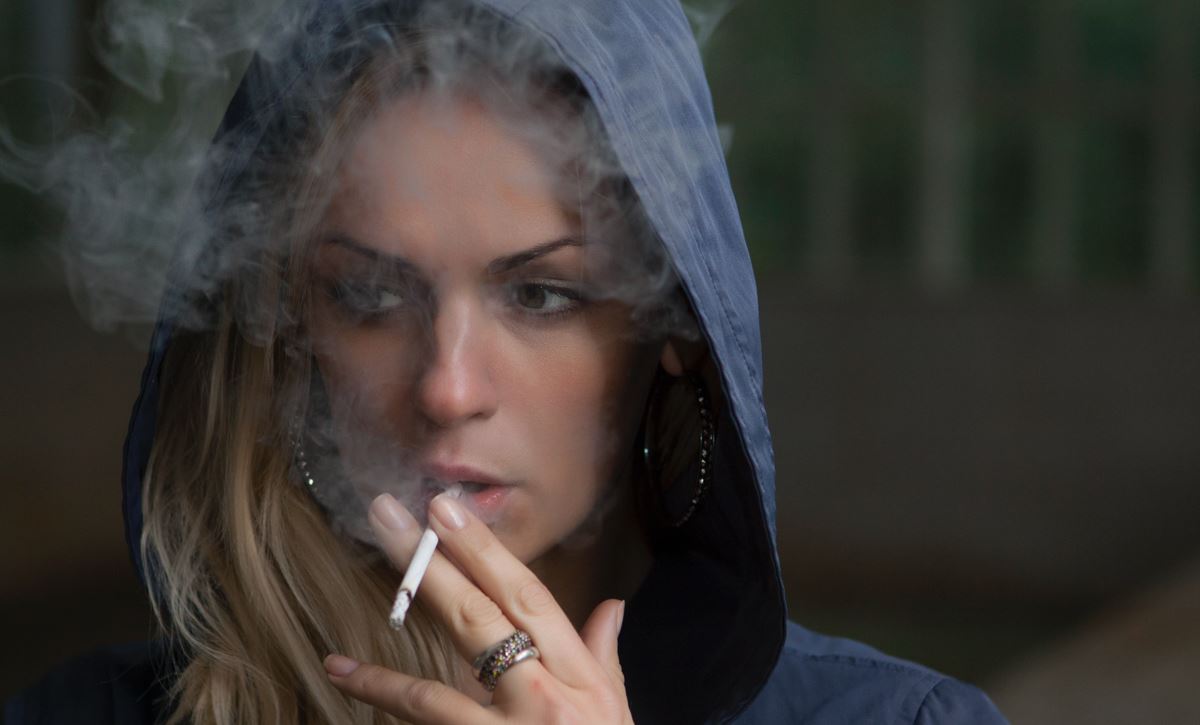 A new study* confirms that has long been suspected: men in banking are disproportionately promoted because they hang around with other more senior men in social spaces.

Undertaken by Zoë B. Cullen and Ricardo Perez-Trugli at Harvard Business School and the Haas School of Business in Berkeley, California respectively, the study looked at the career progression of 14,736 employees at an Asian bank over a three-year period between 2015 and 2018. It found that male bankers who smoked with their managers were more likely to get promoted and more likely to get a pay rise as a result. This 'co-smoking effect', which was controlled for productivity increases, was found to account for a third of the gap in gender promotions.

The study didn't look at the advantages conferred to female bankers who smoked because there weren't enough of them. - Fewer than 5% of the women in the study smoked, compared to 33% of all the male employees and 37% of the male managers.

The findings suggest that male bankers who both smoke and drink with their bosses outside the office are at a significant advantage over female bankers who are more circumspect in their habits. "The promotion advantage that develops from social interactions may have the effect of helping men advance more quickly up the corporate ladder relative to women," said the academics. "...Junior men can schmooze, network, 24 and interact with more powerful men in ways that are less accessible to women. The mechanism is self-perpetuating: male managers promote a disproportionate share of male employees, who continue promoting other men."

Female employees experienced similar promotion rates whether they transitioned to a male or a female manager.

Worst impacted were women who took time out for maternity leave, whose pay ended up 31% below that of men at the end of the study period.

The study looks like a warning to any female bankers who want to continue working from home indefinitely after the pandemic. It might also appear to be a reason for women to take up nicotine and alcohol and to watch football in pubs and bars with colleagues after the working day is over. Alternatively, banks could familiarize themselves with the study's findings and act to negate the advantages conferred by male social habits. - After all, being led by a bunch of big smokers and drinkers isn't necessarily a good idea.

Photo by Stas Svechnikov on Unsplash

*THE OLD BOYS' CLUB: SCHMOOZING AND THE GENDER GAP