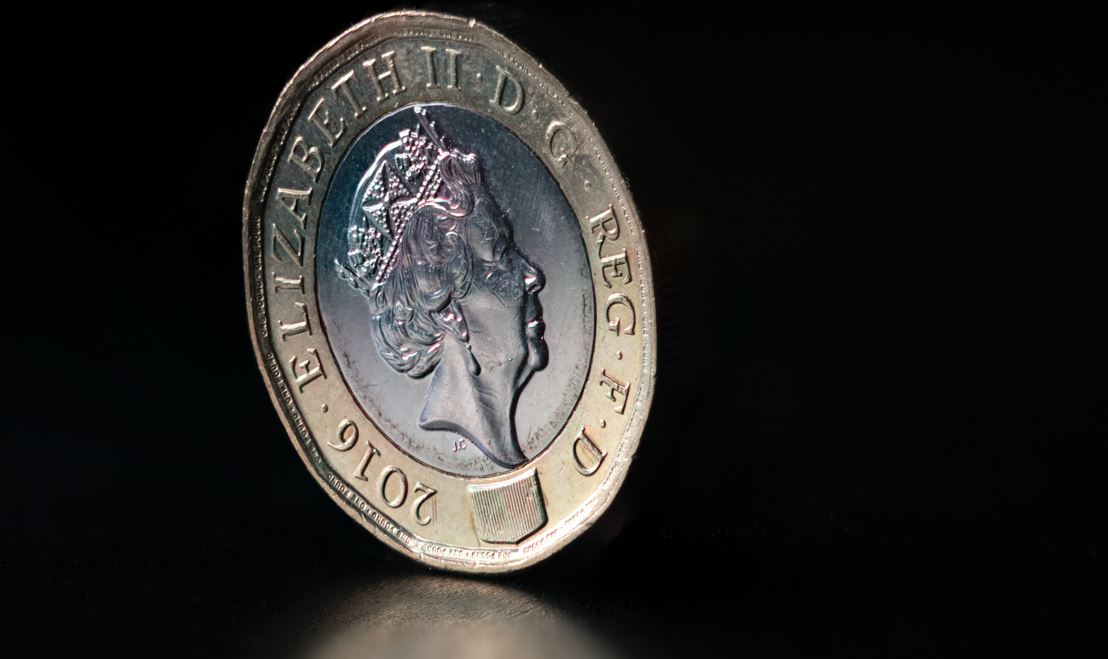 As investment banks increase junior salaries in a ferocious battle to recruit and retain junior talent, Big Four professional services firms are responding with a few pay rises of their own.

Sources say that at least two of the Four Big firms in London have implemented recent pay rises of £10k ($14k) for managers in their advisory teams. The two firms are understood to be KPMG and PwC.

KPMG declined to comment. A spokeswoman for PWC said the firm has moved its annual cycle of rewards and promotions back to the normal timetable this year, and has invested in promotions, pay increases and bonuses for its people.

The going salaries for junior investment bankers in London are now thought to be £60k ($83k), £65k and £70k for first, second and third year analysts, up from £50k to £60k earlier this year.

As banks seek to add staff in a year of frenzied dealmaking and to fill gaps created by junior resignations and exits to private equity, Big Four deal teams are an increasingly appealing source of talent. Andrew Pringle, director at investment banking recruiters Circle Square, told Financial News in May that both accountants and lawyers were part of banks' new talent pool. Another recruiter in London told us this week that junior banker hiring is the busiest it's been since 2002.

Even after the increases, however, pay in the Big Four is a lot lower than in banks. One recruiter said the £10k increase brings the going rate for junior managers to £70k, up from £60k previously. However, managers have typically been working for around four years - which would make them an associate in a bank, on a salary of £90k+.

Photo by Steve Smith on Unsplash