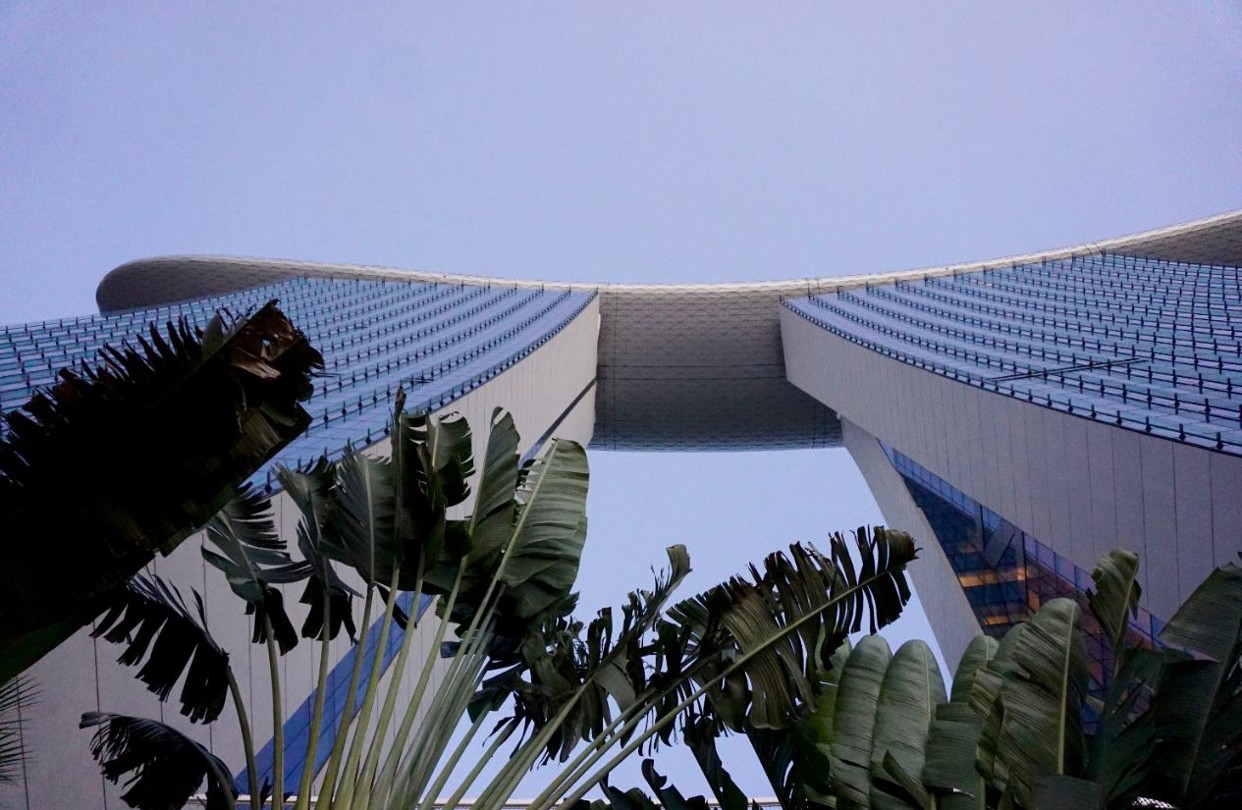 Four months after announcing major cuts to its Singapore headcount, CIMB has made a significant investment banking hire.

Zach Ang joined the Malaysian bank in Singapore earlier this month as head of network and government linked corporations (GLC), according to his LinkedIn profile. Ang leads the firm’s coverage of GLC, financial sponsors and regional corporates.

Ang’s move suggests that CIMB is willing to bring in senior rainmakers to boost its fortunes in Singapore following poor results last year that ultimately led to redundancies. In 2020, CIMB reported a 73.8% year-on-year drop in profit to RM1.19bn (S$383m). Singapore was the only market which registered losses in all three divisions of consumer, commercial and wholesale banking.

In March, the bank shuttered its Orchard Road office and cut a significant, but undisclosed, number of Singapore-based staff. As we were the first to report, it also paid poor 2020 bonuses and suffered from declining staff morale earlier this year.

Ang started his career in investment banking at Standard Chartered in 2007, and latterly worked as an associate director covering multiple IB products across Southeast Asia. He moved to SMBC in 2015, focused on the same region.

Photo by Johan Sjögren on Unsplash