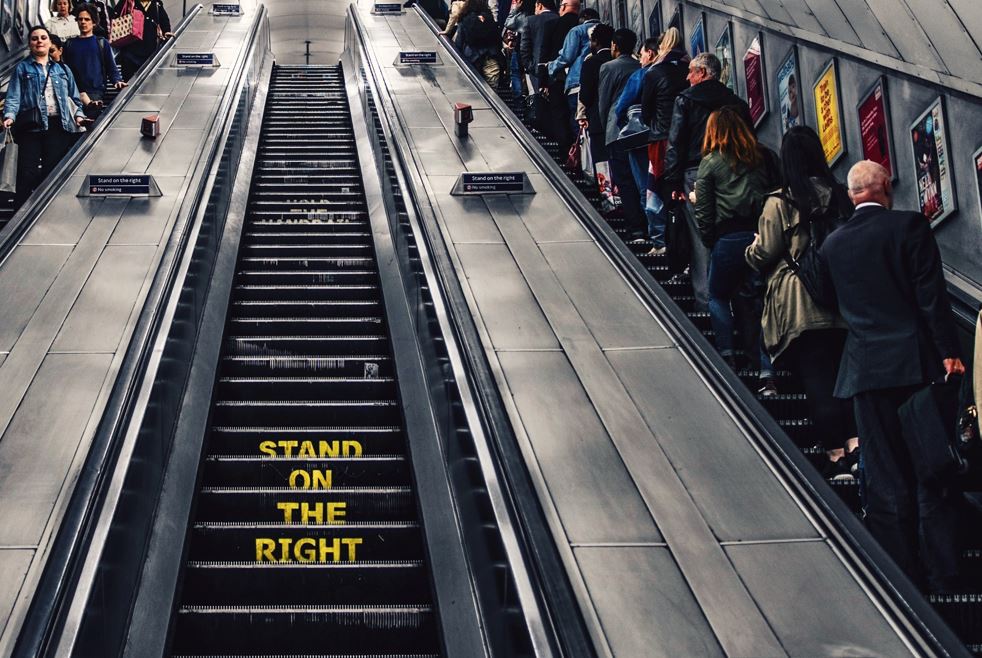 Over the last couple of years there have been plenty of anecdotes about high paid front office staff leaving London to move to Frankfurt and Paris as a result of Brexit, but hard data is always difficult to come by. Now we’ve finally got some figures, from the compulsory report on “high earners” published by the European Banking Authority every year. They have confirmed that, for the 2019 pay year, the number of bankers earning €1m (US$1.17m) or more fell in the UK by 95, while rising in the rest of Europe by 140.

It could be said that these numbers are out of date. Given the trends in both trading and deal revenue for 2020 and 2021, it’s likely that both London and the Euro area financial capitals will have seen substantial increases in the number of seven figure earners. But it’s also arguable that for this precise reason, the 2019 numbers are more informative. The year before the pandemic was pretty mediocre for overall compensation, but not disastrously so, so it’s more likely that the move reflects genuine trends, rather than small differences of big numbers. In fact, the EBA records that the consolidation of the industry and cost cutting initiatives that were going on 2019 were themselves significant contributors – in a number of cases, people were pushed into the reporting bracket as a result of generous severance payments.

Looking at the detail of where the big earners went to, we can see that the story told by the numbers is relatively consistent with received wisdom. Paris went from 234 bankers in the top category to 270, but Frankfurt went from 450 to 493. That would roughly follow the surveyed preferences of the US bulge bracket in terms of the location of their new European hubs.

In fact, the French figure might arguably be a bit of a surprise on the low side; given the relocations, an increase of only 36 top MD equivalents doesn’t give much room for the locals. There will probably be some catch-up in the 2020 and 2021 reports when they come out, as both JP Morgan and Goldman Sachs started getting significantly more aggressive in filling up the large amounts of Paris real estate they have been acquiring.

Of course, in the grand scheme of things, losing ninety-five top bankers isn’t going to mean that Bentley dealerships will close down and opera boxes go empty in London – there were still 3519 of them left in 2019, significantly more than the rest of Europe put together. But as we’ve found out over the last two years, trends do tend to start small and grow bigger. At present, a large number of the bankers moving from London to France, Germany and Italy will be doing so happily because they are French, German and Italian. Over the next decade, it’s possible that more Brits (and American expats) will be faced with a need to brush up their language skills.

Elsewhere, various Boomers and old lags are grumbling to a Bloomberg features reporter about “kids today” and their ludicrous demands for weekends, $100k starting salaries and preferably both. This is a largely harmless and environmentally friendly source of pleasure for rich and poor alike, so it would be churlish to deny John Mack, Lloyd Blankfein and other interviewees the odd “I would have paid for the training I got” or “There’s a tremendous amount of camaraderie by working together on projects over the weekends”.

But it’s also noticeable that, as the piece points out, the reason why junior investment bankers are being paid so much more is that, about a year ago, a bunch of them got together, wrote a short PowerPoint presentation and “went activist”. Partly out of shame, and partly out of a realisation that juniors across the Street were prepared to leave the industry and write blogs for a living, the top management decided it was cheaper to pay up than to take any chances of losing capacity in a historic boom.

In other words, the juniors noticed that they had a point of leverage, and organised very effectively to ensure that they were able to make use of it to improve their working conditions. There’s been a lot of talk over the last year about the need for young bankers to sit by the side of their elders and betters in order to understand the subtle arts of dealmaking. But on the evidence, it seems like the class of 2020 were able to teach their bosses a thing or two.

From Credit Suisse analyst to professional poker player, to fintech entrepreneur and now managing a crypto fund for Alan Howard, Sean Lippel of the FinTech Collective DeFi Fund has the sort of risk appetite that used to end up on prop trading desks. (Forbes)

David Reilly, the CIO of Global Banking & Markets at Bank of America, didn’t start on the graduate program – he worked the night shift in a shed in East London, changing storage disks and cleaning printers. He’s now spearheading an initiative to give more career progression to recruits without conventional route-into-banking backgrounds. (New York Times)

The Delta variant has a way of making a mockery of people’s forecasts and plans. Morgan Stanley seems to be softening its tone on the return to office and hasn’t set a deadline yet, while other banks are likely to be requiring masks to be worn for the near term at least (Bloomberg)

If you have to be charged with a criminal offence, it somehow seems a lot cooler and more mysterious to call it “racketeering in Chicago” rather than “spoofing commodities futures”. (Reuters)

Compliance officers continue to struggle with remote working – nobody drops in for informal chats any more, and they are nervous of asking for more surveillance technology in case the employees rebel and start moving their important chats to Signal. (Financial News)

Muni bond bankers at Citi have an unusual excuse for market share losses this year – their bank is being penalised in Texas for having introduced policies which are seen as affecting gun manufacturers. (American Banker)

Photo by Tom Parsons on Unsplash