Investment banks in Singapore to boost hiring after surge in deals 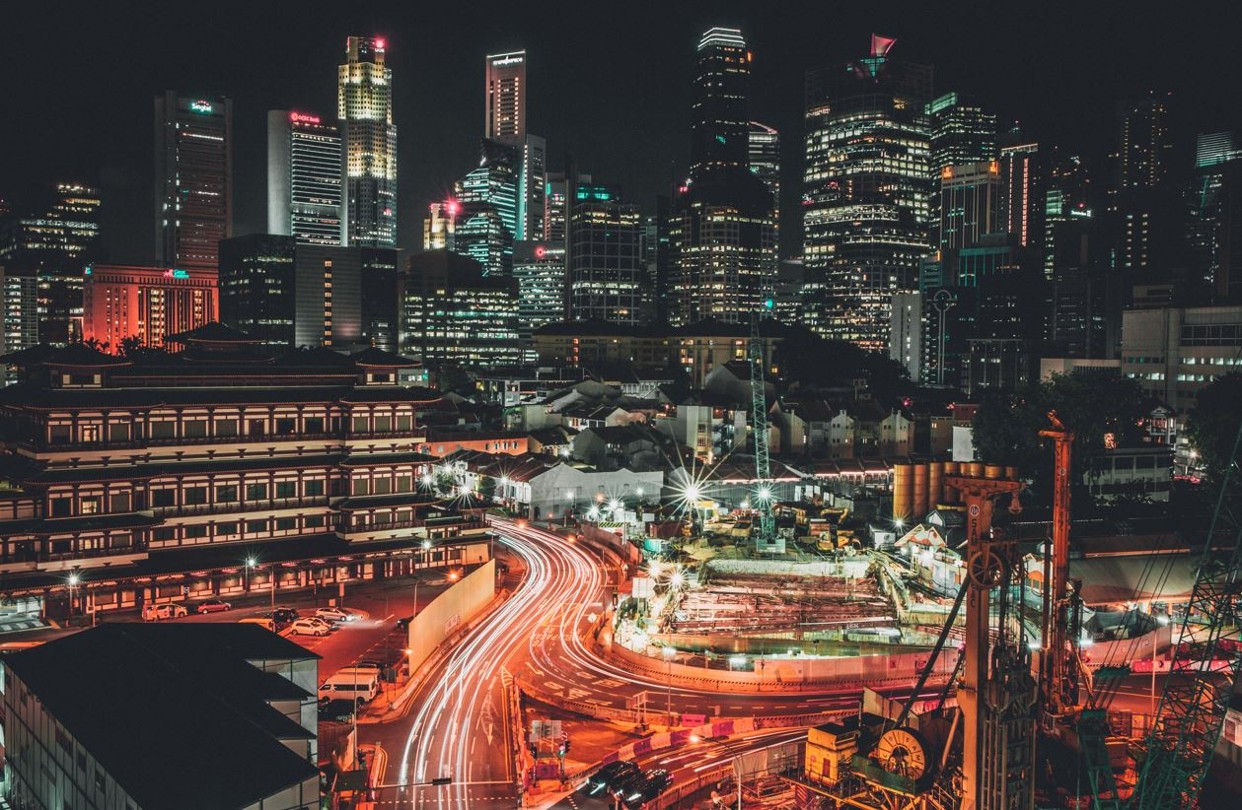 Banks in Singapore are on the lookout for more M&A bankers, particularly ones with experience in the tech sector, as an increase in deal flow leaves them struggling with increased workloads.

Southeast Asian mergers and acquisitions increased 114% year-on-year in the first half of 2021, according to data from Dealogic, as dealmaking in the tech sector hit $19bn, a record start to a year.

M&A hiring has increased across all investment banks in Singapore because there are “more deals to go around in the market”, says Bryan Law, principal consultant for investment and fund management at Selby Jennings. “In addition to the yearly attrition of investment bankers moving to buy-side firms, start-ups etc, the backlogged deals on top of the new deals originated have meant that simply replacing existing headcounts has not been sufficient,” he adds.

While global banks like Citi, JP Morgan and Goldman Sachs dominate hiring, local firms are also looking to add headcount to tap the surge in regional M&A revenues. UOB generated “record investment banking revenue” in the first half, according to its earnings report.

Resignations following bonus payouts mean the workload of existing staff has “naturally” increased, spurring banks in Singapore to expedite hiring. As they have done globally, banks in Singapore are revising the salaries of more junior bankers in an attempt to attract more candidates and retain existing talent, says Law.

A manager working in M&A at a global consultancy firm in Singapore says several colleagues resigned recently after being disappointed by promotion and bonus outcomes. “Compared to the second half of last year, we were much busier during the first half of this year. The fact that some colleagues quit contributed even more to the increase in workload, and we had to hire a few new consultants,” he says.

An M&A banker at a global investment bank in Singapore says it is now more common for bankers to work on multiple transactions – junior bankers can juggle two to three deals at once – thanks to the “very healthy” deal flow.

“The workload increases with the deal flow, but generally it’s already high to start with,” he says. “We’re trying to offset it by hiring new people, but I don’t see many new hires yet.”