by Sarah Butcher 3 days ago 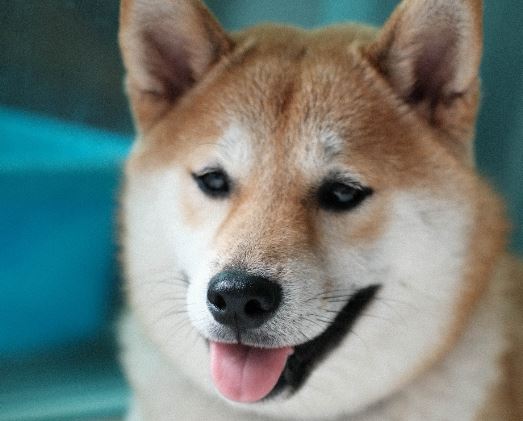 Aziz McMahon, the ex-Goldman Sachs managing director (MD) and head of emerging market sales who retired in May after apparently making a fortune on Dogecoin is back. However, he seems to have gone a little off-piste.

When he left Goldman, McMahon was rumored to be setting up a hedge fund. In fact, he's joined a pre-IPO pharma company that he's invested in.

McMahon is executive chairman of SpectrumX, a UK-based healthcare and pharmaceutical company in which he was an early stage investor.  SpectrumX is due begin phase II clinical trials of a new respiratory therapy 'SPC-069', designed to treat COVID-19 as well as other respiratory ailments. McMahon will focus on investor relations, corporate governance, and the formulation of the company’s new ESG policy.