50% pay rises as demand for data jobs soars in Singapore 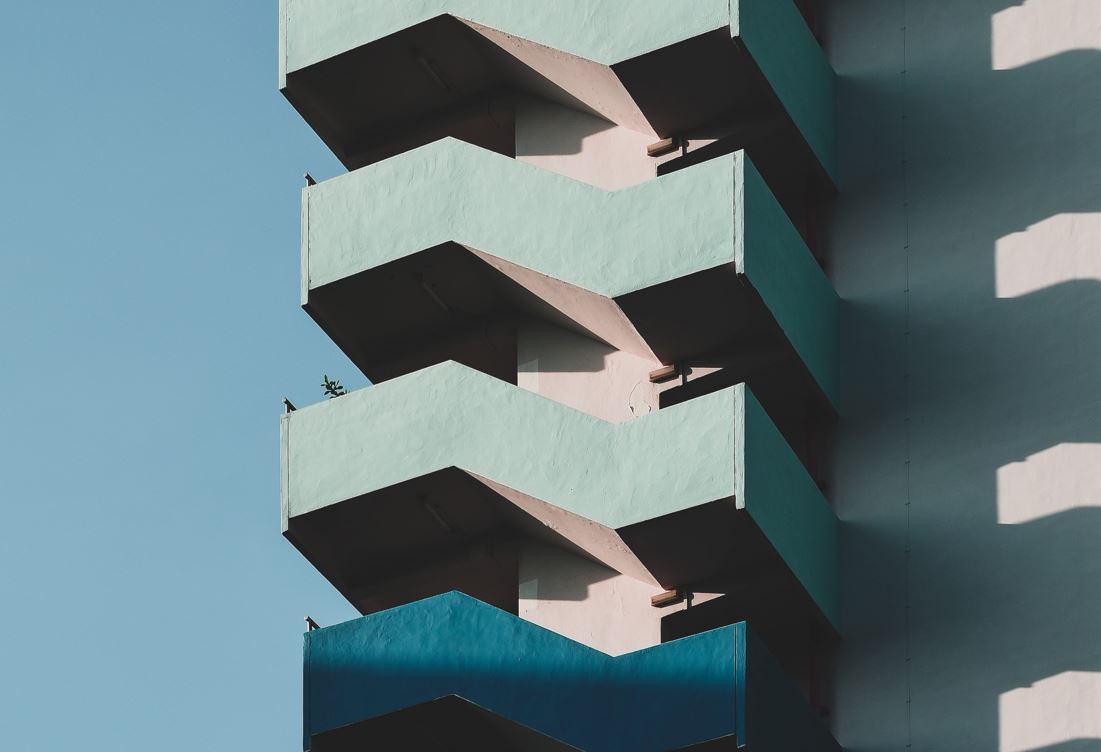 If you’re a data analyst, data scientist, or data engineer at a bank in Singapore, you should be receiving multiple job offers both within and outside the banking sector. And this means big pay rises are becoming the norm.

“Data is a key focus for us in the second half of this year. Candidates typically have three or four job offers, so they can pick and choose where to work,” says a senior in-house tech recruiter at a foreign bank in Singapore. “We used to give these candidates salary increases in the low double digits, but now 25% to 30% is totally commonplace – I’ve even seen someone get 50%,” she adds.

Unshackled from last year’s hiring restraints, banks in Singapore – both local and foreign – are ramping up their data teams. DBS has 49 Singapore-based vacancies within its “analytics” job category, which covers all data roles, including a data scientist for treasury and market operations, and a team lead for data analytics in group audit.

“There are talent shortages in data in banking because all banks have major projects going on across multiple divisions, so they’re all looking for similar skills. And like other tech skill sets, the demand for local talent exceeds supply,” says Adam Davies, country director for Singapore at Sanderson-iKas.

But even as they try to hire, banks are being targeted by non-bank financial institutions, which want to poach their data professionals, often into more senior and better-paid positions.

Meanwhile, tech firms are expanding their data teams in Singapore. For example, Grab has 44 jobs, including several for sought-after senior data scientists.

“Demand for data roles is surging outside of banking. Given that banking had a head start on the data journey, banks are a natural hunting ground for other industries,” says Patricia Teo, director of the technology practice at Kerry Consulting. “Data candidates are also increasingly drawn to industries or organisations who are setting up a data road map for the first time, so they have opportunities to contribute from ideation to implementation,” she adds.

When Covid-related restrictions on travel and Employment Passes are eventually eased, banks in Singapore may again turn to overseas markets to fill some of their data jobs. “We’re going to look at non-traditional pools, so not just Europe, the US and India. We’re looking at Korea, Vietnam and China, for example,” says the in-house recruiter. “But it’s not straightforward. China has a strong pool of data tech talent, but their technology is often even more advance than Singapore’s, so we have to make an effort to attract these people,” she adds.

Photo by theregularjo on Unsplash