How good does your English need to be for a Hong Kong banking job? 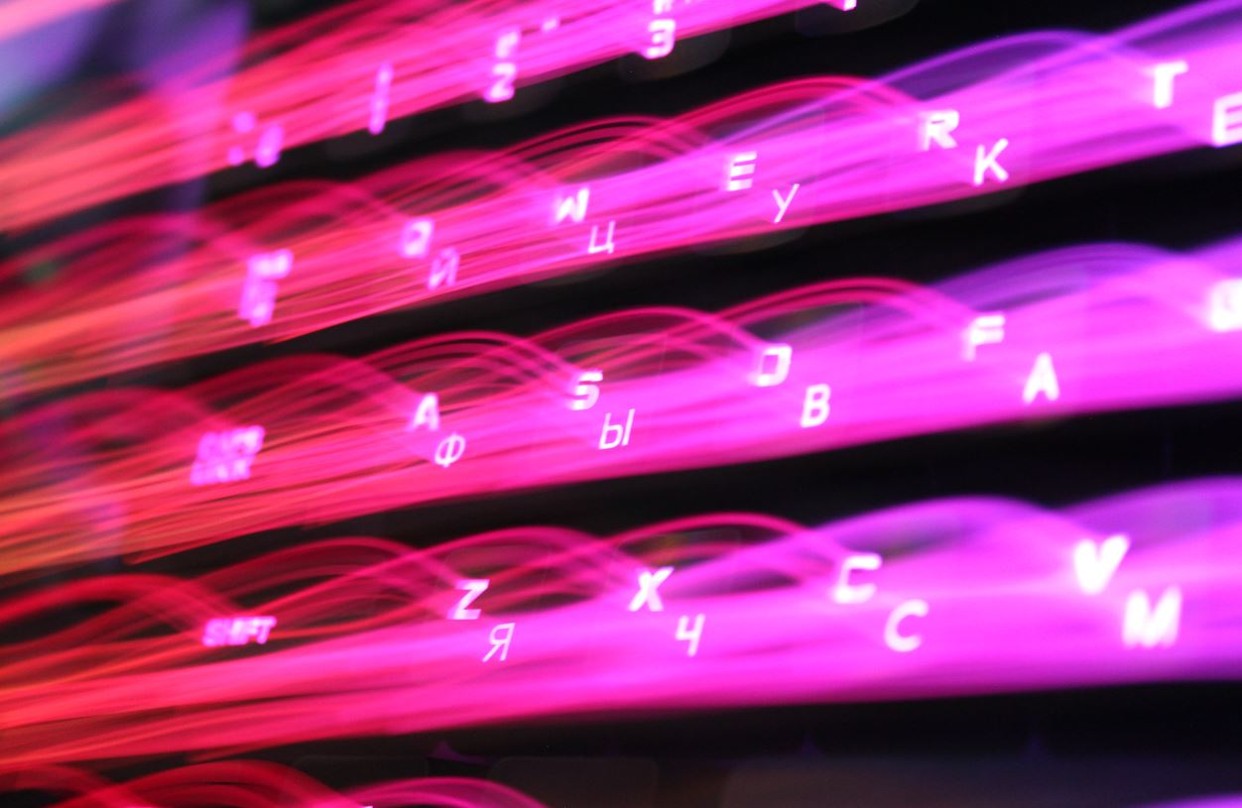 A survey has revealed that Hong Kong’s English syllabus is not good enough to prepare students for their careers.

According to a survey of Hong Kong secondary school students by Hong Kong Education Policy Concern Organisation and the Women Teachers’ Organisation,  two-thirds of those polled said the English they learned in class was not enough to meet the demands of daily life, let alone advanced study or their desired careers.

English remains the official language of Hong Kong alongside Cantonese Chinese. According to a 2016 census by the Hong Kong government, Cantonese was the ‘usual spoken language’ of 88% of the population, with only 4.3% citing English and  1.9% mandarin.

But according to Lingualinx, a foreign languages training provider, the use of the Mandarin language in Hong Kong has risen from 25% of the population in 1997 to more than half today.

There have been concerns for many years about the dwindling standards of English in Hong Kong, particularly with the emergence of mandarin.

But a good knowledge of English is essential for anyone looking to start a career in finance in Hong Kong.  English law is still practised in Hong Kong and the expat community continues to thrive, while western bankers continue to move from overseas for career advancement.

Poor command of English could seriously limit your career options if you are looking for a career in finance in Hong Kong. But an analysis of recent job adverts in investment banking shows you need proficiency, rather than fluency in English, to be considered for jobs in banking.

Aptitude varies from depending on the role and company. Guotai Junan International is seeking applications from candidates with a ‘good command’ of English for three analyst roles, as does BaoQiao Partners Capital in an advert for a corporate finance analyst. China Tonghai Securities wants candidates with proficiency’ in English, without defining a precise standard, while bank of Shanghai (Hong Kong) asks for an ability to communicate “reasonably well” in both English and mandarin.

China Construction bank specifies mandarin as “a must” alongside ‘good command’ of written and spoken English, in an advert for a corporate credit analyst.

Guoyuan International Holdings Limited, based in Central, wants investment banking associates with proficiency in both written and spoken English and Chinese, with mandarin a must.  “The best candidates in banking need both English and Chinese. More banks are looking for mandarin fluency, but English remains essential,” said one headhunter in Hong Kong.