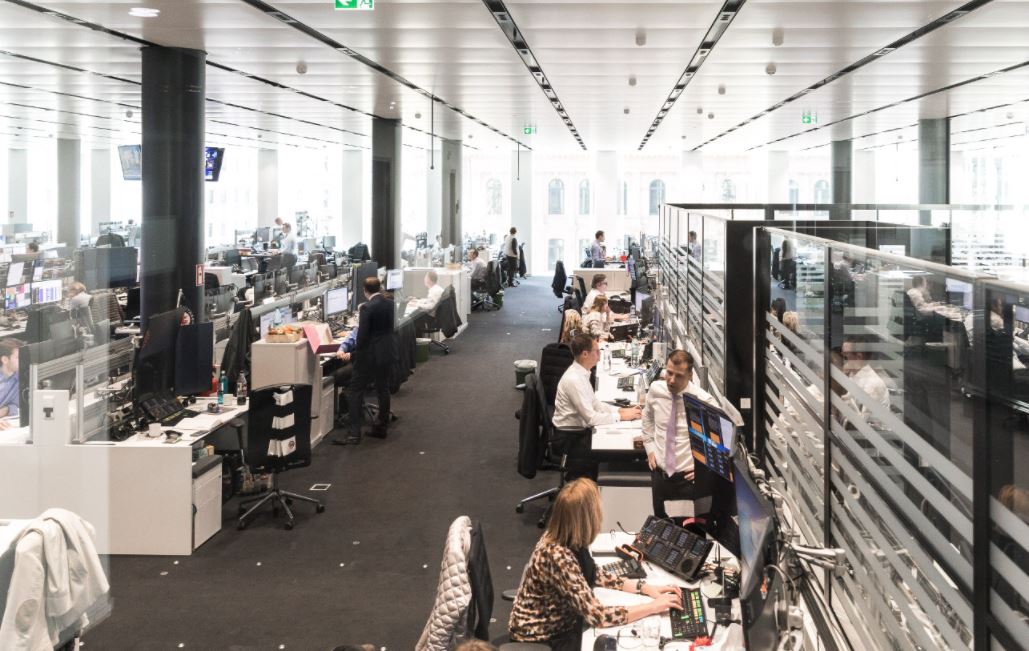 2020 was a good year to work for Deutsche Bank. Last year, average bonuses for material risk takes at the bank were up 71%, and plenty more people earned multi-million euro bonuses.

Deutsche's third quarter results, released today show that while front office headcount in the investment bank is up by 4% this year, total spending on compensation is down by 1%. In the third quarter, compensation spending was cut by 7% compared to 2020.

James von Moltke, Deutsche's CFO, spelled it out. Across the bank as a whole, Von Moltke said Deutsche, "saw lower compensation and benefit costs year-on-year, reflecting workforce changes, as well as movements in variable compensation compared to the prior year."

In other words, bonuses are being cut.

Deutsche's circumspection on pay comes despite the fact that profits in the investment bank were up 32% year-on-year in the first nine months of 2021 (albeit mostly due to lower provisions for credit losses), while revenues were up 4%. As the charts below show, the bank's fixed income traders have performed better than rivals in a shrinking market and its equity capital markets (ECM) bankers have outperformed the rest, despite being hobbled by the lack of a distribution business.

Deutsche's carefulness on pay could create issues allocating the bonus pool. The German bank has hired heavily this year, with at least 11 senior hires to its London M&A team and other major hires in the U.S. like Dan Crowley to lead its U.S. credit trading team. As ever, the supposition will be that the bank has committed guaranteed bonuses to big new recruits and that existing staff will suffer the consequences.