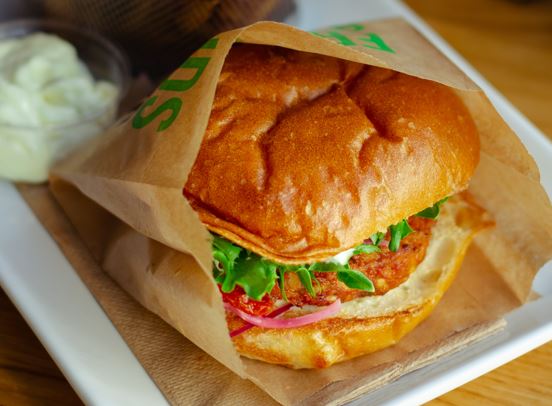 It's crunch time for the return to the office. London is bouncing back and Goldman Sachs has 55-60% of its London staff in its London building regularly according to the Financial News.

However, as London returns to normal, some things are not the same. Lunch is one of them.

At Goldman Sachs, sources say that various preferred-pre-pandemic London eateries seem to have closed and have yet to reopen. They include old favourites like: Burrito chain Chilango, which went into administration in August after all restaurants were closed in March (a buyer was found but not all appear to up and running); the Omino Steakhouse at St. Paul's, the local Sainsbury's, which has been rationalized, plus numerous local cafés.

As a result, Goldman bankers' external lunch options are curtailed - despite the firm's suggestion that it would no longer offer free food in London in order to encourage staff to reinvigorate local eateries.

One Goldman insider said there are still options. Eat Viet has recently reopened on Farrington Street (three minutes from Plumtree Court). Leon is open. Pret a Manger is open and so is Pure. The real story, may instead be the demise of Fleet Street since the Goldman office moved around the corner to Farringdon. "Fleet Street is still very, very quiet," he said. "Something needs to be done there, as it’s kinda sad given its illustrious history."

Photo by K8 on Unsplash