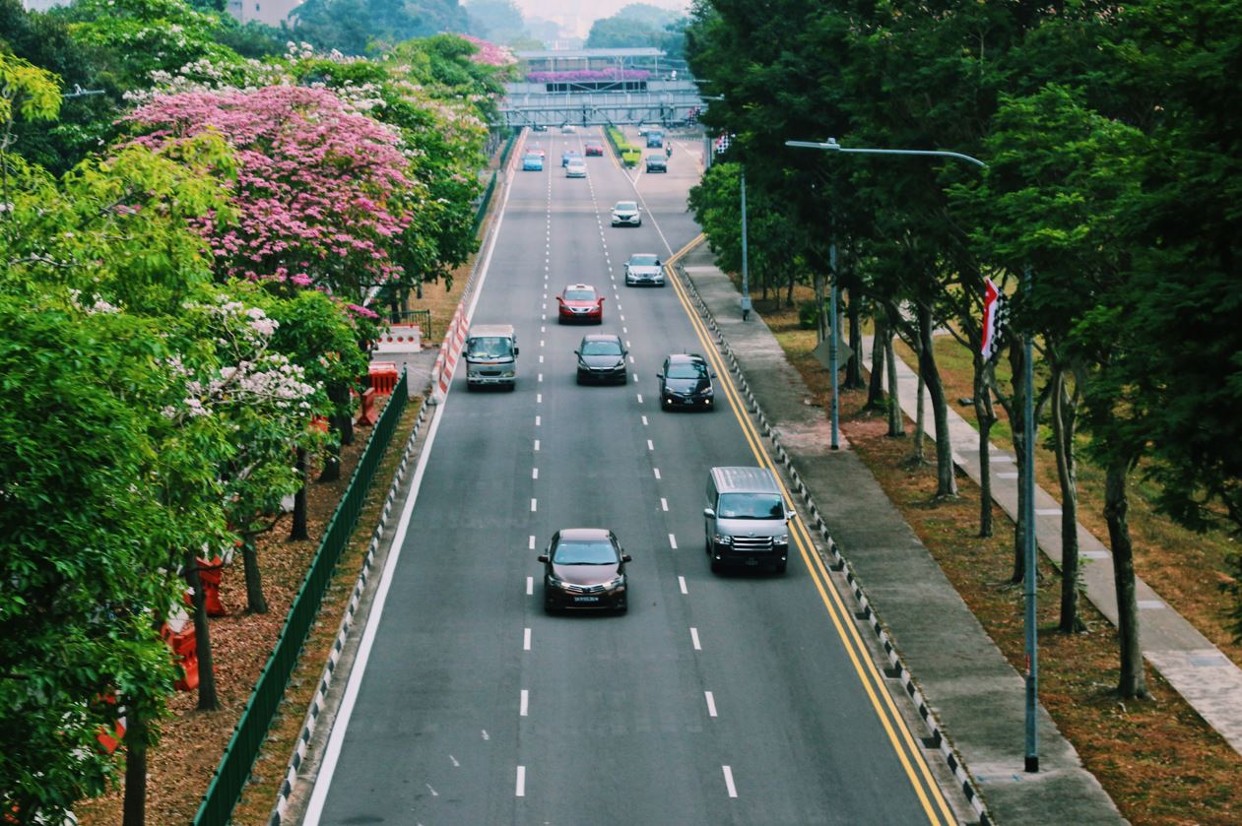 Melissa Loh has left her role as a director in UOB’s trading team to join GIC as a Singapore-based portfolio manager.

She was with UOB for just 10 months and her new move marks a return to a sovereign wealth fund.

Loh was an associate director at Temasek between 2018 and 2020, according to her LinkedIn profile. GIC describes itself as a “fairly conservative investor” compared with Temasek. Both firms invest Singapore’s reserves.

GIC might also be regarded as conservative when it comes to front-office recruitment, although it maintains an enviable bench strength in the front office and has a track record of being able to selectively hire senior investment talent.

In July, for example, it hired Nader Naeimi as a portfolio manager for a new cross asset global allocation fund. Naeimi previously spent 21-years at AMP Capital, where he had latterly been head of dynamic markets.

GIC isn’t just hiring at a senior level. It has three portfolio manager jobs on offer between associate and VP rank, including for a fixed income financing PM, according to its careers site.

Photo by Kylle Pangan on Unsplash