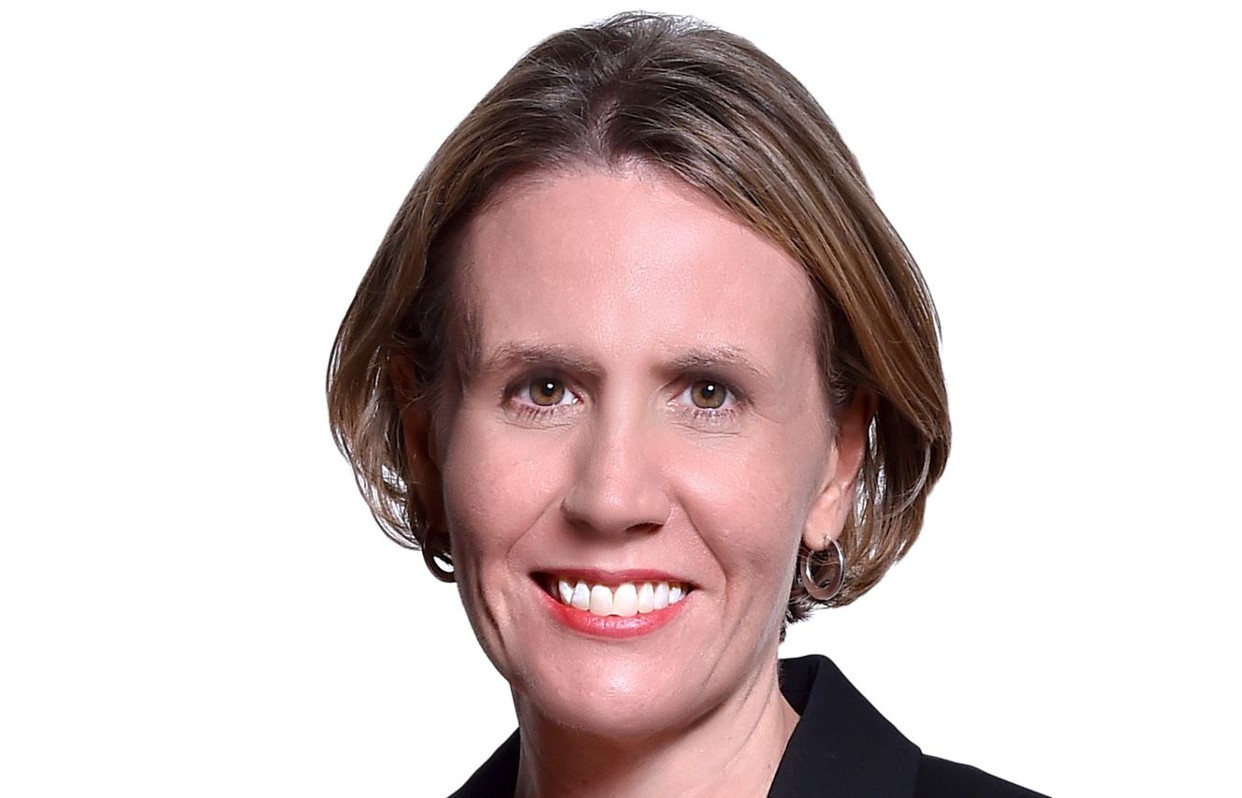 It may be surprising to some that skills such as “storytelling” can help women stand out in a field as skills-centric as tech.

“My unique selling point is taking technical speak to a language that stakeholders understand. It’s really easy for people to fall into the trap of saying: I delivered X number of virtual machines. But what is the outcome? You need to understand why you are doing something, and the storyline may be that we've improved efficiency, or that this service is more secure,” she says.

“As a woman without a technology background, having a slightly different mindset, being more empathetic, helped,” adds Hay, who was previously an accountant. “I'm asking questions of my colleagues, constantly trying to make sense of things.”

This ability to “tell a story” is important for anyone in tech to succeed in the workplace, and a key piece of advice Hay wants to give women, who are less represented in the tech space. Standard Chartered Bank is passionate about progressing its diversity and inclusion (D&I) agenda, including gender equality.

Last year Standard Chartered announced its commitment to have women occupy 35% of senior leadership positions by 2025. It has introduced new working arrangements and digital tools to give colleagues greater flexibility in working patterns and locations. Standard Chartered is also holding a Singapore Women in Tech Career Event on October 26.

The bank is hiring for roles across all levels in its tech team in Singapore, where its tech headquarters is located. Jobs include scrum master positions focused on Agile, and “architectural engineering-type roles” around digital resilience, which the bank calls system reliability engineering. There are also openings for cloud, data analytics and cybersecurity talent.

To be a star interviewee, Hay says candidates must display a can-do attitude, a growth mindset, and a willingness to collaborate. These are reflective of the bank’s valued behaviours.

To increase its gender diversity, Standard Chartered is tapping on talent initiatives such as internal mentoring, women in tech programmes, and graduate hackathons. It’s also expanding its candidate pool to consider mid-career switchers without tech backgrounds.

Hay cites an example of the recent hire of a female employee with a project management background, who joined the bank’s data technology team this year. “It's completely changed the way that we're doing some things in that team, because she comes at it from a different angle to someone that might have been traditionally trained in that space.”

The tech head adds that diversity creates “more ideas, better ideas, and more out of the box ideas”. These are valuable to Standard Chartered’s tech team, which is working on projects including shifting its core banking platform to the cloud, modernising its banking infrastructure, and developing technology for its digital banks and ventures.

“If everyone has exactly the same profile, they'll have had the same experiences and the same ideas. You need to throw in a wild card: people that think differently, have a different background, different viewpoint. And you need to listen to them,” says Hay.

Her advice to women? Grab opportunities and build credibility. “Don't let opportunities pass you by, even if you don't think you're quite ready. Don’t be limited by other people's beliefs or behaviours. I believe that as women, we can do anything we want,” says Hay, who worked her way up over a decade from a business manager role in 2011. Prior to Standard Chartered, she worked at Barclays and Macquarie Group.

“Take the plunge and back yourself. Make sure that people know who you are, and start building up credibility over time.” Hay laughs: “I'm one of the wild cards, I guess.”

Join a live panel discussion with senior representatives from Standard Chartered's tech division on October 26, and chat directly with recruiters and hiring managers about the open opportunities available.

Register your interest for the event.

Find out more information about innovation at Standard Chartered.