"People think you're an idiot to work these hours. I disagree" 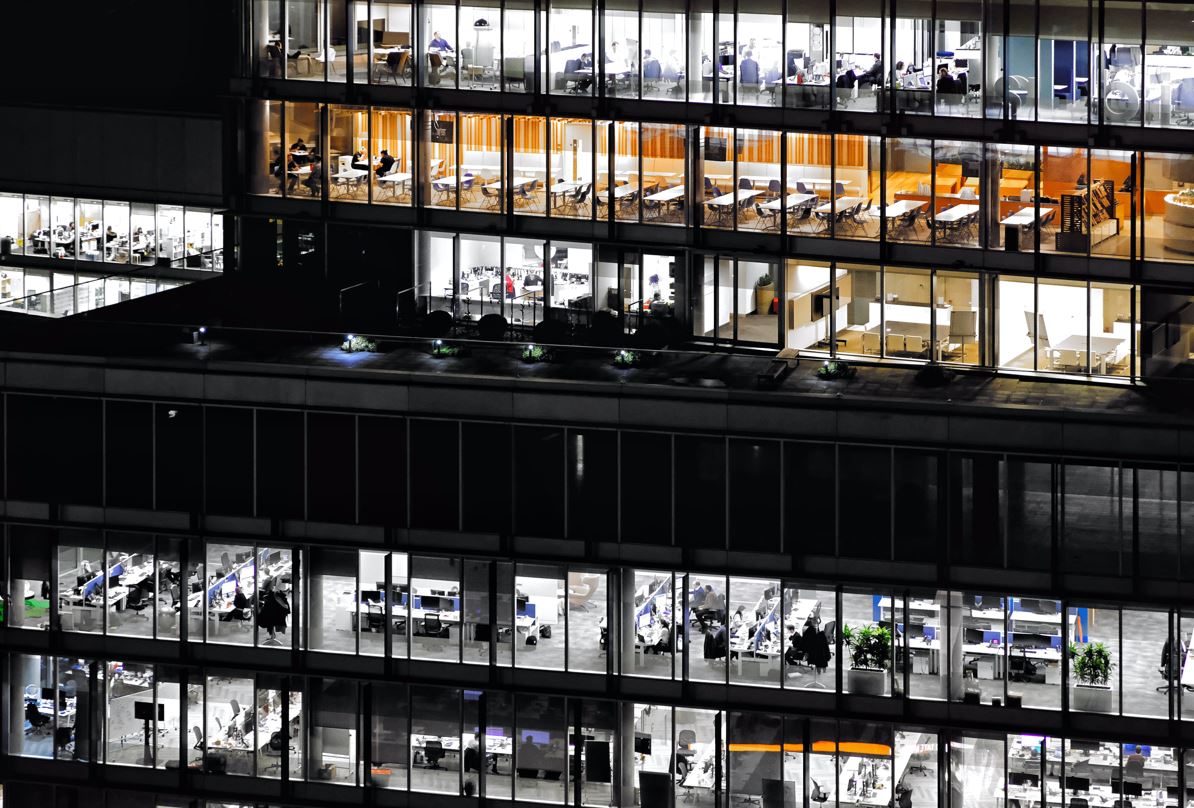 For all the complaints during the past year about the long working hours in banking, it's worth remembering that young people who take banking jobs aren't necessarily the same as the rest. While 100-hour weeks are always going to be too much, few are expecting to work a 50-hour week either.

Marit Annink, a Morgan Stanley investment banking division analyst in Stockholm, has just published her master's thesis on experiences of male and female investment banking juniors. Seemingly completed after a year-long internship at Morgan Stanley, and before she joined the bank full time, it contains various interviews with bankers who have between one and five years' experience. It's not clear whether they're working for Morgan Stanley, and the bank is declining to comment on the paper.

As with Florian Koelliker, another ex-Morgan Stanley analyst who based his dissertation on junior banker interviews, Annink found that people who go into banking are accepting of long hours. "Many people think you’re an idiot to be choosing to work these hours," one female analyst told Annink. "I don't think so."

Going into banking is like becoming a world champion skier, she elaborated. "Since you give up so much for this job, you have to really be passionate about it...You have to train really, really much and to choose to spend a lot of time on it. You need to say no to parties and such and to be able to focus on only one thing.”

While juniors told Koelliker they were ok with working 70% of the time and that it was just 100% of the time they objected to, Annink's interviewees said their main gripe was spending hours on work that wasn't necessary. One female first year analyst observed that there's genuinely a lot to do on live deals, but complained of male colleagues insisting on work for the sake of it. "I worked with an idiotic guy --- you know wanted to sit up until 4 am with a company profile and to double- triple check all the numbers. And then it didn’t even get used during the meeting. It just felt like a waste of time,” she said.

In the preface to her thesis, Annink says she wants to make banking more accessible to women and that it's a "bummer" that there aren't more women going into the industry. However, she also found that some junior women are keener to differentiate between their lives inside and outside of work than men - which can be problematic when you're working 80 hours a week and no time for anything else.

Several male analysts told her that their colleagues had become their friends and that their work lives and social lives were "all tangled up," so that even when they weren't working they'd hang out with other work friends. By comparison, one female vice president told Annink that she tried to keep the two things "absolutely separate." Hanging out with colleagues blurs the line between work and friendship and makes you less effective as a boss, she added: "For me this works best, then I can be more direct and clear.”

Women's need to differentiate between colleagues and friends is problematic, because male bankers also told Annink that being popular internally helped them to get higher bonuses. As an analyst or associate, success is 70% about analysis and presentation skills - but if you want to be top-ranked you'll also need "a solid support group," to speak up for you, said one male junior. Being "likeable" is an important factor in men's success.

Photo by Marcus Loke on Unsplash 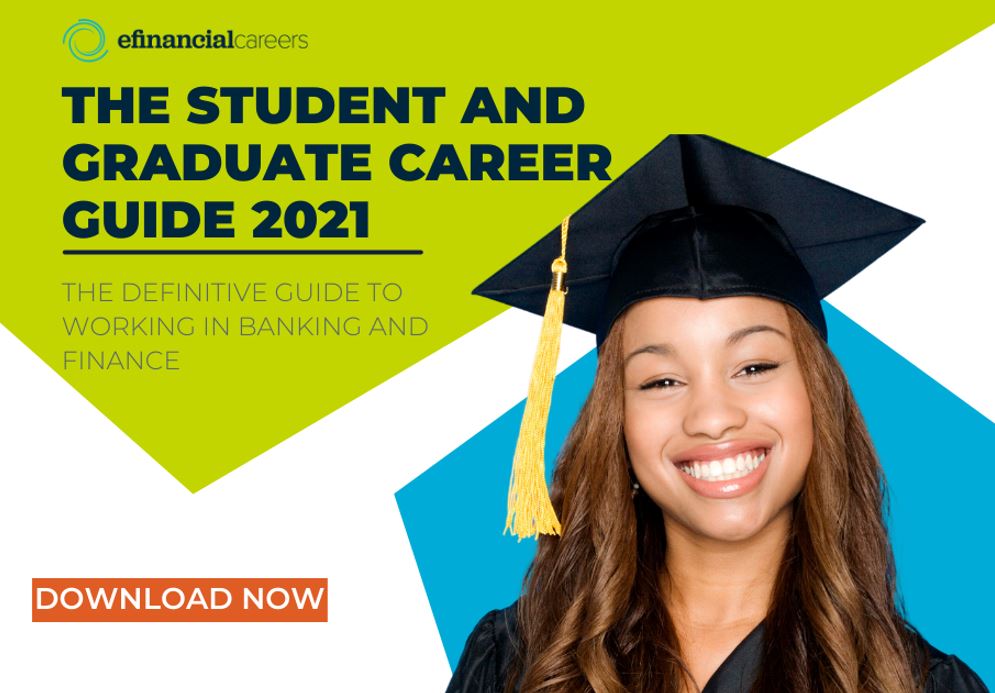