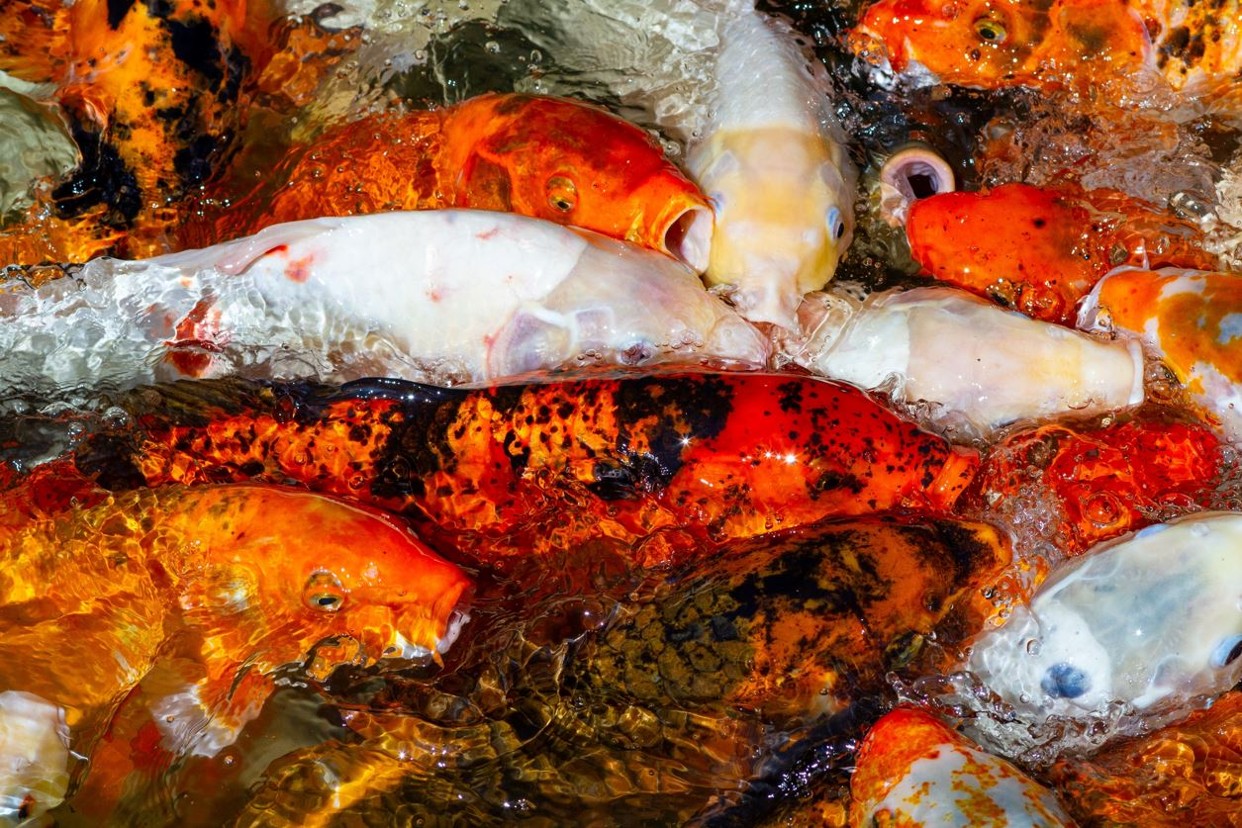 Hiring in Singapore’s cryptocurrency sector looks set to ramp up further next year as Chinese firms join local and Western competitors in a war for talent.

Recruiters in the Republic have noted a surge in enquiries from the mainland crypto companies that are eyeing up Singapore as a safe haven for their operations following China’s regulatory crackdown on the industry in September.

Huobi Group, which runs China's largest cryptocurrency exchange, this week announced it has picked Singapore as its regional headquarters. Huobi has had staff in the city state for several years, but the establishment of an HQ there will likely spur more recruitment as jobs are transferred away from Beijing, where Huobi was established in 2013.

Co-founder Du Jun already lives in Singapore and the company is currently advertising nearly 50 local jobs, including both technology and business-focused positions.

Meanwhile, Binance, which also originated from China, is among 70 remaining applicants for a license to provide cryptocurrency services in Singapore, according to the Monetary Authority of Singapore.

Competition among banks and crypto startups for developers with blockchain experience was already fierce before Huobi’s announcement. Earlier this month, for example, Coinbase  announced that it will be opening a new tech hub in Singapore.

At an eFinancialCareers round table event this week, Singapore-based recruiters noted a significant pick-up in both crypto vacancies and candidate interest in the sector. However, they said crypto polarises finance and tech professionals. Only those already passionate about the industry apply, while others don’t believe the hype and can’t be convinced to even consider crypto roles, according to the round table delegates.

Singapore is emerging this year as a hotbed for crypto jobs, at both banks and crypto startups. This is partly thanks to the Payment Services Act, which was rolled out at the start of 2020 to spur the growth of the sector.

Earlier this month OCBC CEO Helen Wong said her bank is “seriously” looking into launching an exchange and has carried out some work on it. DBS already has its platform, the DBS Digital Exchange (DDEx), up and running.