by Sarah Butcher 7 days ago 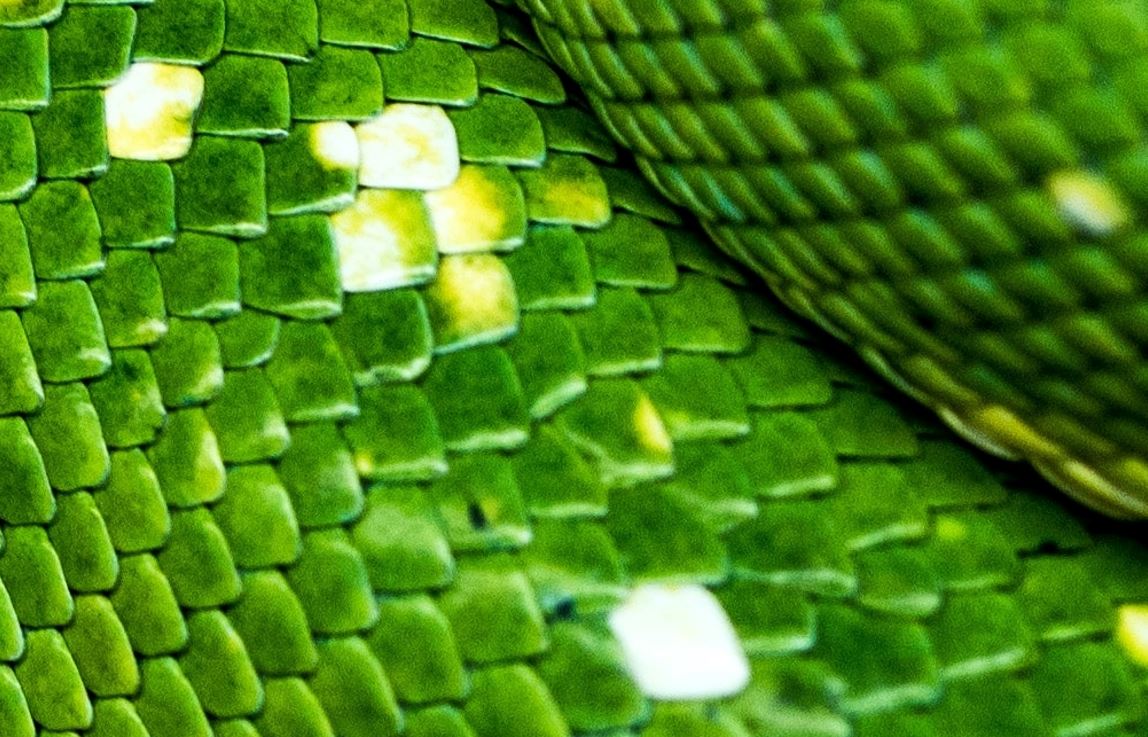 Citadel has happened upon a top Python coder in the form of Scott McGuire at JPMorgan.

McGuire spent the past eighteen and a half years at JPMorgan, where he was most recently an executive director in quantitative research on the bank's Athena team. Athena is JPMorgan's risk and pricing engine, which is coded in Python. At Citadel, McGuire will be a quantitative software engineer, based in New York City.

Recruiters say the big demand now is for quants who are Python experts - hedge funds like Citadel need Python developes to work on software that can back test trading strategies.

Citadel has also been hiring senior talent from banks throughout this year. In April, it hired Samuel Krasnik, a managing director and senior strat from Goldman Sachs, for example.

Working in technology for funds like Citadel can be exhausting, with some engineers complaining of "insane" meeting times. It can also be lucrative. - The H1B salary database, which provides an accurate record of salaries paid to hires on H1B visas in the U.S., shows that Citadel pays quant developers between $140k and $250k in salary alone.

Photo by David Clode on Unsplash