What if working as a developer in crypto is actually...a nightmare? 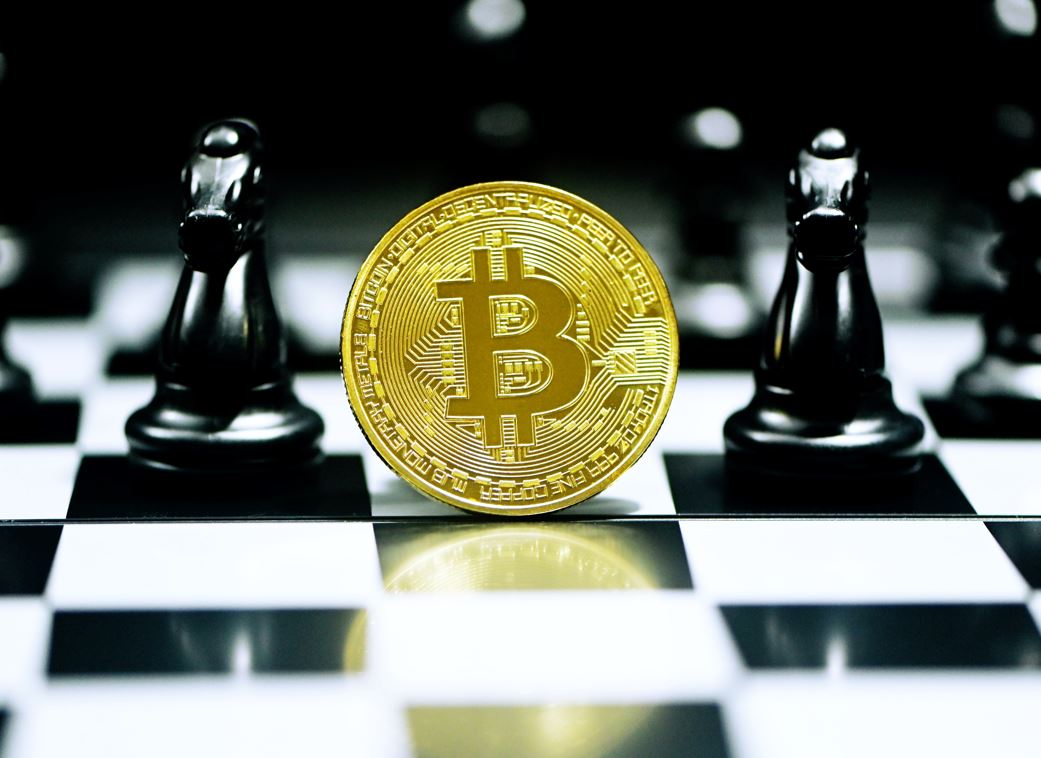 Crypto developer jobs are increasing exponentially. - If you can code in Solidity right now, you should have your pick of job offers. But you may want to be careful which you choose: there are signs that the growing crypto sector might be a challenging place to work.

The latest warning comes from SushiSwap, the automated cryptocurrency exchange built on the Ethereum network. This week, SushiSwap chief technology officer (CTO) Joseph Delong resigned with immediate effect following public complaints on Twitter about his low pay, "drama" inside the organization and "overt manipulation" from outsiders.

DeLong, who was paid $300k, has just released a further comment on his bad experience at SushiSwap and acknowledging his own failings as a CTO. Among other things, DeLong says he wasn't an effective planner, that developer teams were organized by skillset rather than product line, that there was infighting, and that he bitched too heavily on Twitter and should've communicated through official communication channels instead.

While this is an admirable admission, it also suggests that working on DeLong's 20 person developer team may have been a bit of a nightmare, both in terms of workload and politics. It doesn't help that the whole team was allegedly underpaid. - In a separate post last week, DeLong said every member of the team should be paid 200,000 $SUSHI "without vesting or lock up" to compensate them for their hard work releasing five new products in a year.

The drama DeLong refers partly to OxMaki, the co-founder of SushiSwap, who stepped down in September and said he'd wrongly put SushiSwap ahead of, "my physical & mental health, my relationships, my family, and my friends." DeLong was said to have been instrumental in encouraging OxMaki to leave, although DeLong denies this.

The overt manipulation from outsiders refers to members of SushiSwap's community, who DeLong said 'only critiqued' the work of his developers.

While SushiSwap is just one organization and DeLong is just one (possibly high maintenance) CTO, the complaints make working as a developer in a large investment bank look sort of appealing. At a bank, you're not answerable to a vindictive online community who criticize your output. Decision-making is centralized instead of by DAO, which means decisions get made cleanly if not always correctly, and a well-developed HR function stops infighting becoming too intense.

It's worth remembering that Coinbase too appears to be having cultural teething problems. The latest review for the company on Blind reiterates previous complaints about poor work-life balance and under staffing, although a spate of recent good reviews also suggest that working for Coinbase is also a "fantastic opportunity" in a company with "great tech" and a fast pace. Only the brave.

Photo by Executium on Unsplash