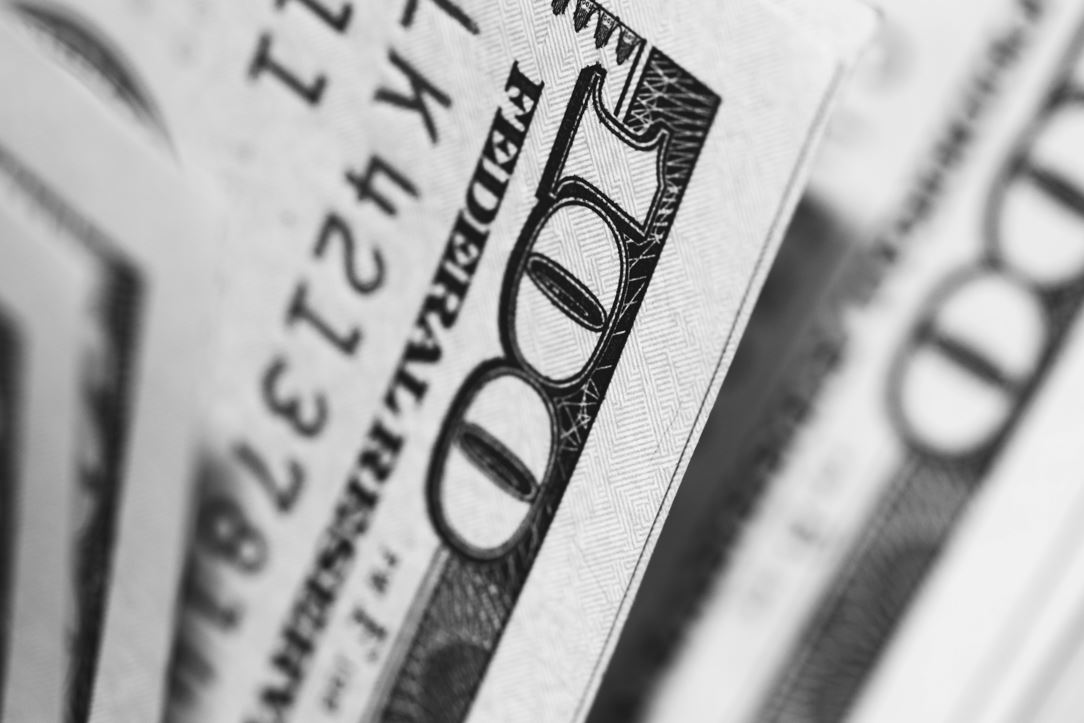 If you value your sanity as a junior banker, one of the things that you must never do is to calculate what your compensation might look like if expressed as an hourly wage. If you’re working 100-hour weeks as a first year analyst, for example, then even at the new and improved salary of $100k, you’re making $19.23 an hour. That’s not exactly minimum wage, but it’s comfortably beaten by a lot of jobs which have the word “warehouse” in the title.

Once they’ve done this terrible piece of division, bankers often move on to asking the logical next questions – what would the hourly rate be for this job, if bankers were charged out like lawyers or consultants? And, indeed, is there some way to get that sort of deal? It’s now possible to get answers to these sorts of questions, because in the current M&A boom and labour shortage, banks have been driven to hiring contractors to work alongside their own staff on deals.

According to Ömer Güven, the founder of “Fintalent”, a clearing house for banks to find freelancers, the going rate for analysts is between $60 and $100 an hour – three to five times the compensation of an overworked junior. And it’s possible to choose your hours to a much greater extent – while many of the freelance contracts being offered are for crunch time on private equity deals requiring 60-70 hours of work in a short period of time, there are some senior bankers (who can charge up to $250 an hour) doing a steady fifteen hours a week helping out in advisory roles, and consequently taking home almost $200k without ever having to book a tee time later than 11.30.

People who have any experience of life as a self employed consultant might think that there’s something slightly odd about the idea of “going freelance in order to get a lot more control of your time and workload”. That is, shall we say, not usually how it works. In normal conditions, freelancers are even more at the mercy of their bosses than permanent employees; the typical experience is one of being terrified to turn anything down for fear of never getting any more work from that client again. But at the moment, there’s so much surplus demand that part time bankers appear to be able to pick and choose – one former Goldman M&A analyst is working on a few deals remotely from a marathon camp in Kenya as she trains to get her time down to professionally competitive standard.

Of course, as time goes on, the junior analysts on $20 an hour will be promoted and get bonuses, which the freelancers won’t. In a sense, they should be regarding the difference between the market price of their work and the wage they’re actually getting as an investment in their future career. But even though the comparison can’t be made on quite a like for like basis, the pandemic may lead to profound changes in the working model, and it might be that the next big competitor in the war for talent is a hammock in Bali and a two day working week.

Elsewhere, Christmas is the time for corporate videos, and historically it has been an iron law of finance that when bankers try to do comedy, the results are embarrassing and terrible. Somehow, though, Blackstone has managed to buck the trend.

The comedy premiss – that company President Jonathan Gray has become obsessed with their morning Zoom call and wants to turn it into a TV station – is questionable. The framing – a sort of parody of The Office – is equally discouraging. The subjects of the jokes – goat yoga, pirate costumes, French people reading newspapers – are not necessarily promising. But somehow it works; rather than being “kind of funny for banking”, it’s actually quite good.

A lot of the credit has to go to Blackstone CEO Jon Gray, who appears in more scenes than anyone else. Blackstone have clearly spent money on this video, both in terms of the production values and the number of senior people who have contributed time to it. But all the resources in the world can’t pull a comedy performance out of someone if it’s not there to begin with (perhaps for this reason, Steve Schwarzmann’s appearance is played wholly straight as a tribute to staff). It looks like Lloyd Blankfein has serious competition for the title of “funniest guy on Wall Street”.

Strangely, this description of the process whereby Jonathan Gray became the heir apparent to the top job at Blackstone makes absolutely no reference to his comedy talent. (Institutional Investor)

In an announcement seemingly first made on Rich Handler’s Instagram story (which the employee handbook might require you to follow), Jefferies has told employees that it’s expecting return to the office, Omicron version, to be 17th January next year, and that they will be requiring everyone to get booster vaccinations. (Bloomberg)

Heads of investment banking seem to be unanimous in expecting 2022 to be another good year; the most bearish prediction is “perhaps not quite as good as 2021”, and the general tone is summarised as “the level of client ambition is higher than ever and capital is plentiful “. (Financial News)

Eric Varvel of Credit Suisse is in talks to leave the firm in the aftermath of the Greensill scandal and the unfortunate timing of that magazine feature on his wonderful chateau. (FT)

“Even Managing Directors and other senior supervisors” were using WhatsApp for work related communications, at JP Morgan, according to the press release on a settlement made with the SEC and CFTC over failing to keep records of employee communications for the statutory period of time. (Bloomberg)

According to UK health secretary Sajid Javid, a former Deutsche derivatives salesperson, deciding on whether to impose new COVID restrictions is like the kind of trading decisions he used to have to make before clear data arrived. Comforting. (Evening Standard)

Mike Battle used to be a equity derivatives trader who turned down a job offer with Goldman Sachs because he felt “they want to own you”. After a successful career, he’s now the creative mind behind Lapland UK, the country’s best Santa Claus experience. (Times)

Photo by Pepi Stojanovski on Unsplash