Why software engineers in banks complain about their pay 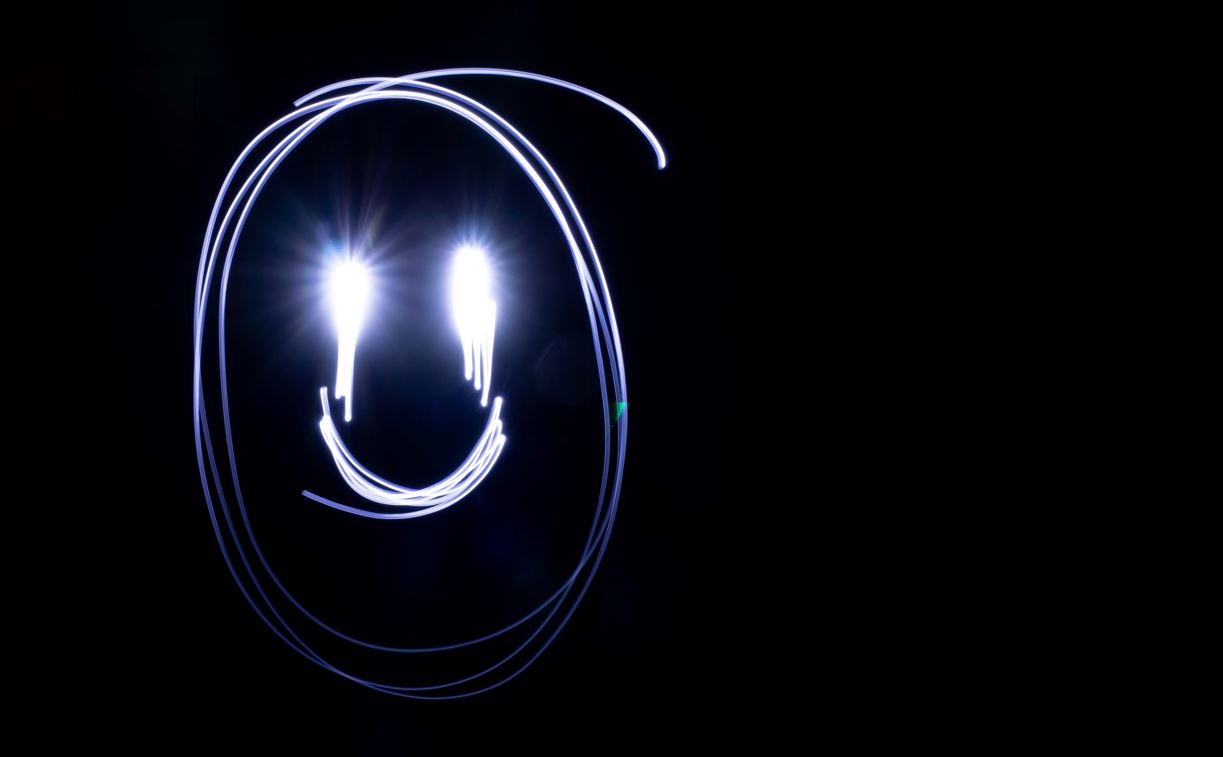 As we reported last week, JPMorgan has been spotted hiking salaries for some of its mid-ranking software engineers in California to $300k. The move comes after relentless complaints on forum websites like Blind that banks underpay compared to technology companies and yet still expect engineers to work comparatively long hours.

The recent eFinancialCareers compensation guide, based on our recent salary and bonus survey, helps shed some light on engineers' whinges.

Although some technology staff in banks are now receiving salaries of $300k, most are not. As the charts below show, it's usually only managing directors in technology jobs on Wall Street who receive $300k salaries. VPs are more likely to get $187k, plus a $57k bonus.

The data points in the charts help explain why technologists in banks have a tendency to complain about pay, even though they often work shorter hours than people in other banking divisions. - Average pay for engineers in banks is still considerably lower than in big tech firms. At Google, for example, entry-level engineers (Level 3) are typically paid around $190k in total compensation after graduation. At banks, associates with over two years' experience are on $177k.

Nor does it help that first year investment bankers are now on salaries of up to $120k and total packages of around $180k when bonuses are added.

Comments on our survey reflected the gripes. "I'd like a pay increase and fewer meetings," said one VP in technology at UBS. "I want to be paid better, to work with technology that's not obsolete and to be treated better by the front office," said a VP at JPMorgan. Another senior technologist said he wanted a bigger share of the bonus pool. One Goldman engineering VP said simply that he wanted, "Better comp, better comp, better comp."

Photo by Ryan Stone on Unsplash