Morning Coffee: A bad omen for bonuses at Deutsche Bank and Credit Suisse. A CFA Charter is not the secret sauce 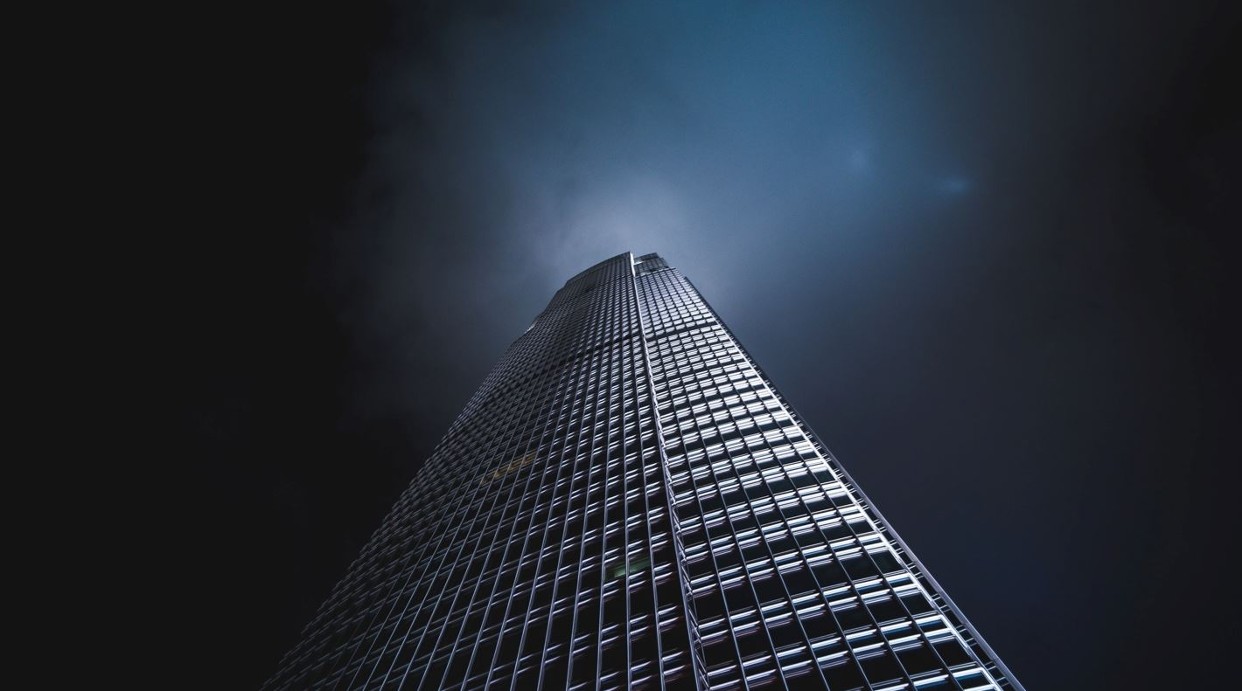 It's not all good news for the people at American banks like Goldman Sachs who've been collecting enormous bonuses this year: in the week since Goldman's results were announced, its share price has fallen 3%, with the threat of further falls taking the edge off its payments made in stock. However, employees at European banks who've yet to get paid would surely be very glad of so diminutive a drop in such gargantuan payouts.

While all the big U.S. banks have now announced their bonuses, all the big European banks have not. And in the period of time unfolding between the two, things seem to be taking a turn for the worse.

While U.S. banks announced their results and primed their bonuses in the shadow of last year's strong performance, European banks are doing the same buffeted by falling equity markets and the threat of war in Ukraine. And this is accompanied by talk of problems in their investment banks in the fourth quarter.

Credit Suisse, which was already expected to pay badly this year, has this morning warned that it made a fourth quarter loss in its investment bank as trading conditions normalized and it logged a CHF500m litigation charge. At the same time, CS said that its Asian wealth management business, which is supposed to be a growth engine, doesn't seem to be running as smoothly as hoped and has experienced a "significant slowdown" in transaction activity. Credit Suisse reports its fourth quarter results on February 10th.

Deutsche Bank reports its fourth quarter results this Thursday. Unlike Credit Suisse, DB hasn't said anything about a loss in its investment bank in the fourth quarter, but analysts are expecting a net Q4 loss for the bank a whole following a slowdown in activity in the investment bank in particular, which doesn't sound very promising for bonuses.

Deutsche Bank might pay anyway. - Last year it was reportedly discussing a 20% bonus uplift for people working in M&A and corporate finance, but sources are already suggesting that DB markets bonuses could be down by a similar amount as the bank tries to maintain its cost-cutting agenda.

Nothing is confirmed, but as the clouds gather in 2022, European banks will surely be thinking hard about the extent of their generosity. It's become a given that European banks pay less than Americans, but this year the differential could be wider than ever.

Separately, if you thought that giving up your social life and embracing a deterioration in your mental health was worth it to become a better investor, a new study suggests that the tradeoff isn't that clear-cut.

A study of 6,291 U.S. equity mutual fund managers by Bayes and Cork University Business School found that holding a CFA Charter isn't an indication of persistent out-performance and that, in fact, people with the Charter appear to perform less well than those without. Better indicators of performance are experience and studying mathematical courses at elite universities.

The academics said the results might reflect the fact that CFA exam passes have become a proxy for inexperience. CFA Institute disputed the findings.

Dan Schleifman has left Credit Suisse and is joining Wells Fargo as an MD in M&A weeks before bonuses are paid. (Bloomberg)

Ken Griffin's insight into evolving markets is behind Citadel Securities' success. "What Ken felt had changed was that markets were becoming more electronic and technology driven. Then it’s more about technology and research prowess rather than about knowing people and being part of the club.” (Financial Times)

A Bank of America advisor who featured in a viral TikTok video shouting,  “You stupid f---ing idiot,” and “You f---ing immigrant loser,” at a worker who allegedly served his son a smoothie that hospitalized him an allergic reaction, has been fired. (Bloomberg)

Canadian hedge fund Brookfield Asset Management is expanding in Europe, and will be hiring. (Financial Times)

Hong Kong's elite schools are emptying as expats leave. The cost of priority admission to the Harrow International School is down 40%. (Bloomberg)

Amazon's falling stock price is causing issues for its white collar employees. Their salaries are capped at $160k and the bulk of their pay is comprised of stock vesting over four years, but Amazon's shares are down 24% since last July. (Bloomberg)

A problem on NFT marketplace OpenSea meant a Bored Ape Yacht Club (BAYC) NFT was accidentally sold for $1.7k instead of $200k. "I just lost an ape guys…. I’m crying…. How did this just happen????" (Decrypt)

Former head of Barclays' FX business, Ivan Ritossa has won a court case against a tradesman who burgled his French holiday villa and removed a security system he'd installed after Ritossa refused to pay his invoice. The tradesman must pay Ritossa £50k. (Daily Mail)

Ruth Crockett, a risk modeller at HSBC, now runs her village shop and post office. “I know a lot of people in the village, which I didn’t before. It’s really educated me in the economics of an on-the-ground business.” (The Times)

Photo by JC Gellidon on Unsplash