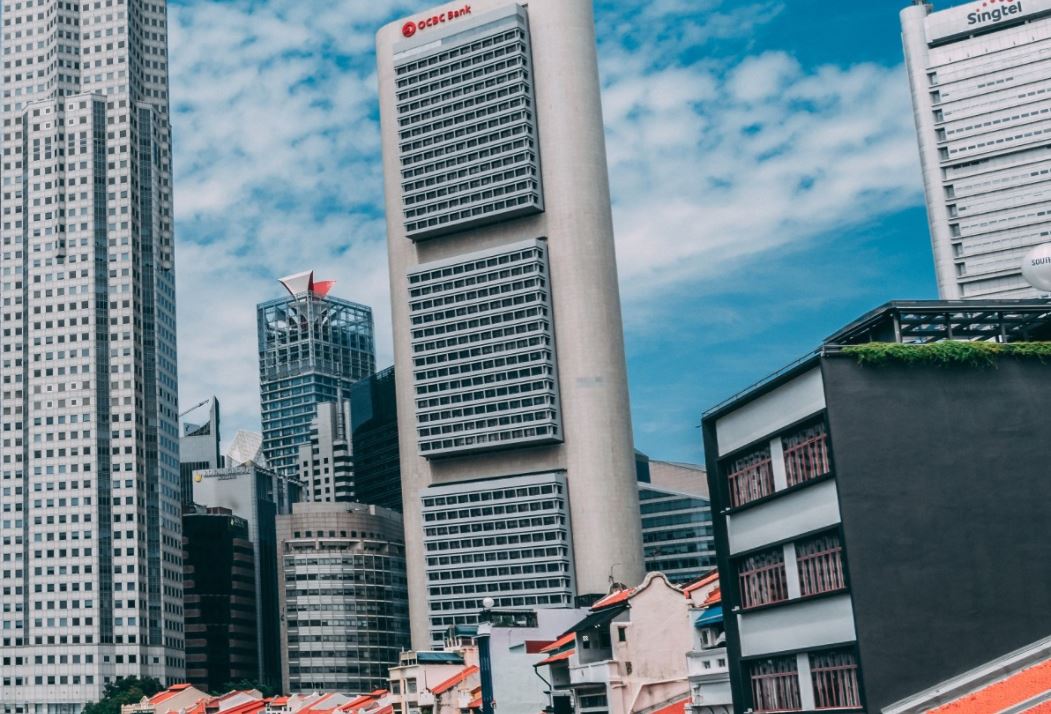 Chew had been with AWS since 2017, most recently as a senior solutions delivery manager, focused on cloud program delivery for the financial services and government sectors, according to his LinkedIn profile.

His move comes amid surging demand for cloud talent in the Singapore finance sector. OCBC is hiring cloud engineers into a “growing team that builds the bank’s cloud-native platforms and enables the organisation to build and run their applications in this new environment”, according to its careers website. Standard Chartered, Citi, DBS, and UOB are also recruiting.

While cloud providers like AWS, Google and Microsoft are expanding their headcounts in Singapore, banks are also poaching developers from them as they move more of their services to these same providers. Last year, for example, Brendan Royal joined Stan Chart from AWS as global chief architect, while Carl Bachman Kharazmi joined the same bank as global head of cloud engineering and platforms, having been Google’s Singapore-based cloud engineering lead.

Moving from the likes of AWS to a bank is not as surprising a career move as it may seem, Adrian Yuen, managing consultant in the technology team at Hudson, told us previously. “At a cloud provider, you could be a part of the implementation and even the enterprise customer support side. But after moving into a large bank you would have significant influence in key decision making and be heavily involved in the full end-to-end delivery and migration of the cloud services,” he added.

At cloud providers, technologists are also required to interact with sales teams and talk directly with clients to come up with solutions to business problems. Jobs at banks tend to be more focused on dealing with other teams within the business.