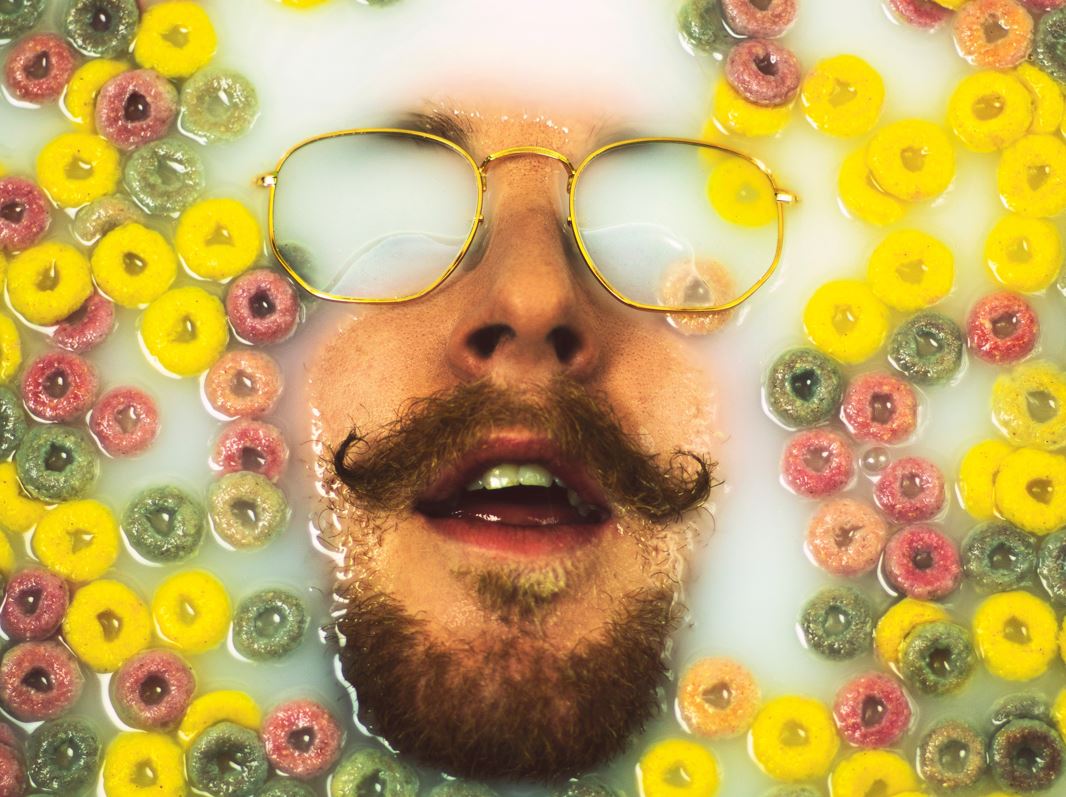 As we flagged earlier this month, there's a shortage of competent C++ coders in the financial services industry. As multiple firms compete to hire the small number of strong C++ coders who also want to work in finance, prices are being bid up. And up.

"I recently had a candidate in his early 20s who I made an offer to," says one senior C++ developer at an investment bank. "He had around six different job offers, and three were for over $500k."

Investment banks use C++ to build high speed electronic trading systems. So do hedge funds and so do electronic trading firms like Citadel Securities. Strong demand for talent combined with short supply is creating hiring bottlenecks and bidding wars.

"Once you decide you need the performance that C++ brings, you have little option but to go to the market and hire someone," says Richard Hickling, a former developer on the trading floor at BNP Paribas and Bank of America who now runs crypto analytics company ProfitView. "The problem is that when you get to the really good C++ guys, the demand is just very, very high."

Mike Sharpe, a partner at Peritium Search Associates says he looked at the salaries and bonuses of 50 C++ (and Python engineers) with an average of between four and six years' experience in the financial services industry, and that they were on packages averaging $984k in the first quarter. "The rule book as it relates to compensation for 2022 really does appear to have been well and truly ripped up," Sharpe added.

As we noted last week, the shortage of existing C++ talent is encouraging some firms to embark on the tortuous process of training their own C++ engineers from scratch. Bloomberg, for example, trains all its developers in C++. Maven Securities is running a new C++ training program for graduates in London. Citadel has a program called NXT that's dedicated to poaching experienced engineers who code in C++ or Python or Java from rivals and then mentoring them in the Citadel way.

While Java and Python are also in demand, one senior developer says C++ is where the pinchpoint really is. "There's competition between banks, hedge funds, game developers and the likes of Google and DeepMind," he says. "It's always been possible to get $950k packages in Chicago or New York, but they're spreading to London. It's very problematic and is creating real problems for us."

The shortage of C++ engineers and the complexity of C++ as a programming language has the potential to encourage the uptake of Rust instead. However, as Hickling points out, many firms with established trading systems are loath to adopt Rust because it implies rewriting the existing code base.

Click here to create a profile on eFinancialCareers and be discovered by top recruiters for engineering jobs in financial services.

Photo by Luke Jones on Unsplash