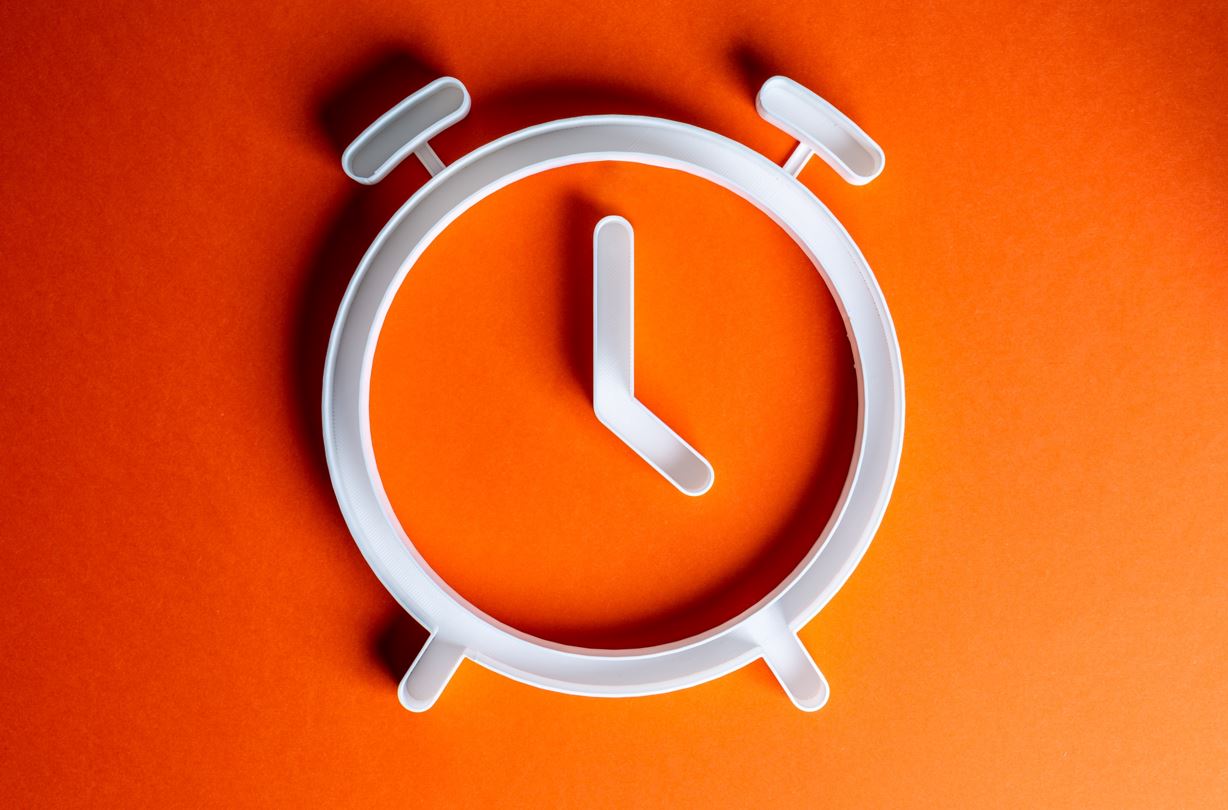 You might have thought that Goldman Sachs would be a bit sick of the idea of a presentation detailing the amount of work that junior bankers do.  After all, it was one such presentation last year, compiled by a group of thirteen disgruntled first years, which generated a storm of negative publicity and was at least partly responsible for setting off the extraordinary round of salary inflation which last year got Goldman Sachs first year analyst compensation to a $110k basic salary plus a $70k bonus.

The Goldman human resources team are undaunted, though – this year, for recruiting purposes, they’ve put together their own typical “Day In The Life of an Analyst”, which has been leaked to Business Insider.

The presentation doesn’t mention specific numbers of hours, but it has two tasks before “eat breakfast” and four (plus a trip to the gym) after “eat dinner”, so candidates ought to have a pretty good idea of what they’re getting into.  It doesn’t oversell the job – the “typical day” includes being on a conference call with a client CEO and CFO as well as being in the room in a meeting with an MD, but unlike some management consultancy recruiting material, there’s no suggestion that you’ll be giving advice to captains of industry from day one.  Most of the tasks are mundane but accurately described things that a junior analyst would be likely to do – “open up Excel model and set up new data table”, “make text changes”, “set up pages in PowerPoint”.

In fact, if anyone ends up disappointed by the gap between image and reality, it’s likely to be because they end up having too little work to do, not too much.  The analyst in the presentation seems to be staffed on two teams – “Team B” is a live deal requiring calls with lawyers and clients, while “Team A” seems to be at an advanced stage of a pitch, with a meeting on the next day.

That’s in many ways close to the ideal workload for an analyst – there’s never a dull moment, but the work can be managed and prioritized.  If Team A wins the deal, or Teams C (and D, and E) suddenly pop up requiring more help, then things will get stressful in the way everyone expects.  But what if the work dries up?

It’s an entirely different kind of stress when your “typical day” starts before breakfast with “Read about redundancies elsewhere on the Street”, carries on through “post-mortem meeting for why Team Z missed the only IPO this quarter” and finishes after dinner with “gossip with friends about which teams might get cut”.  Even the sense of purpose can desert you in bear markets – there’s all the difference in the world between “revise slides for team pitch tomorrow” and “revise slides for MD’s spec presentation next month”.

Nobody knows what kind of conditions prospective applicants for the 2023 internship program (at whom this presentation was aimed) will face when they eventually enter the workforce.  But there’s certainly a chance that junior bankers will look back on 2021 and reflect that being overworked isn’t necessarily the worst thing that can happen to you.

Elsewhere, they say that hard times make big fortunes, and investors in Said Haidar’s Jupiter Fund will have an idea what they mean.  The former Credit Suisse head of fixed-income research has always taken a hard-charging, sometimes leveraged approach to macro trading, and the 54% return on the fund in March comes after big months in January and February to bring year to date returns to 148%.  This isn’t the first time Mr Haidar has done well being being a step ahead of bad news – his January 2020 letter to clients warned them that investors weren’t taking the danger of a coronavirus pandemic seriously enough.

It seems to be an environment which is rewarding the swashbuckling style in hedge fund trading, while providing a brutal environment for conventional stock pickers.  Crispin Odey is also up 53% year to date.  He’s suggested to clients that “the West is bankrupt somewhere around interest rates of 3%” and that “inflation is on its way to 10%” and consequently bet against government bonds with 500% leverage.  Self-confidence like that is not found in many places.

Some companies have “alumni networks”, some have “veterans’ associations” and some have “survivors’ groups”.  Whatever your last employer’s ex-staff WhatsApp group is called, they are increasingly being used for more than just gossip about who’s gone where and potential job openings.  (FT)

If you like a bit of speculation with your speculation, it’s now possible to buy a part-built Florida condo using cryptocurrency.  There’s also a bar called Moxies, where crypto startups pitch to investors and occasionally hire the bar staff.  As well as Wall Street South, the state is trying to carve a niche in the racier end of fintech venture capital, taking advantage of “a lot of family wealth here … a different type of risk profile”, to remind people that Miami’s on the scene, in case you didn’t know it. (Bloomberg)

According to Matt Robinson, CEO of Spreadsheet.com, half the time people just use Excel for making lists and many users don’t even realize it can do math.  His startup is one of a number of companies trying to use the familiar spreadsheet interface to do all sorts of tasks and even write code. (WIRED)

Almost half of the ESG jobs created by hedge funds last year went to women, according to HFObserver, compared to 29% of total jobs.  Black employees also did a lot better in getting ESG jobs than their overall representation. (Bloomberg)

A bit of upheaval among the people who say “corprit f’nance”.  After a few high level hires in its UK “corporate broking” (basically advisory, with a British accent) business, Deutsche Bank has parted with Neil Collingridge, who had joined as vice-chair in 2015. (Financial News)

Shanghai bankers still sleeping in the office. “When it gets to 8:00 and 9:00 at night, people start changing into slippers and pajamas. The next thing you know, you are brushing your teeth next to your boss. It’s so awkward.” (WSJ)

BNP Paribas will be allowing its European staff to work from home half of the time. (Bloomberg)

Wintermute is launching a crypto OTC platform. (The Block)

Photo by stefan moertl on Unsplash