From Citadel Securities to wine and cheese in the West Country 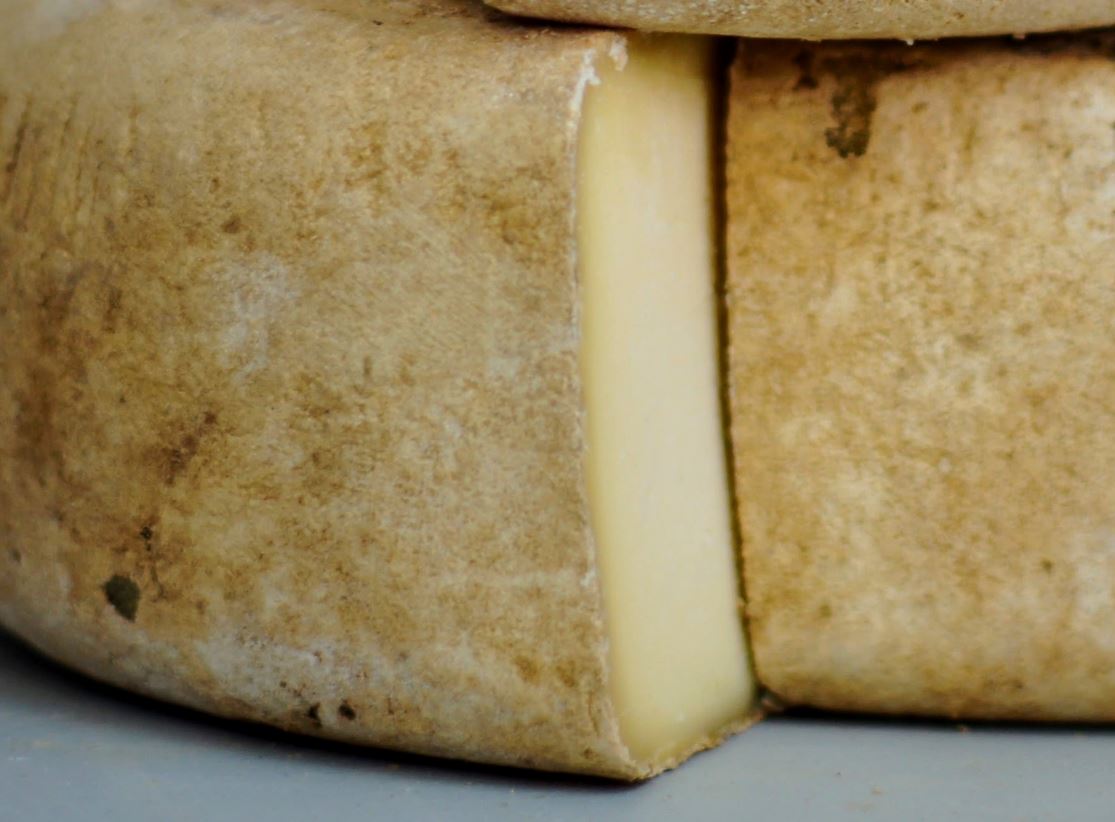 Andrew Lofthouse is qualified in cheese. "I have a cheese diploma," he says. He also has a wine qualification, which he passed with distinction in both tasting and theory. This is helpful because nowadays Lofthouse isn't just about finance: he's about finance and wine and cheese.

After a 19 year career in financial services that began with an internship at Morgan Stanley and ended with a stint as head of EMEA FICC sales at Citadel Securities in Europe, Lofthouse has left London to reside in a village outside Dawlish in South Devon. He sells wine. He sells cheese. He sells wine and cheese experiences. But he also sells macro research.

Lofthouse isn't being drawn on whether Citadel Securities' founder Ken Griffin's preference for in-office work encouraged him in the direction of his former colleague. But he does say he was done with London. "I wanted to move to Devon and to pursue opportunities outside the industry," he says. "I'm able to do that at Macro Hive."

In his new incarnation, Lofthouse will therefore host corporate wine and cheese evenings and extol the virtues of independent macro research, presumably making the most of synergies in the process. This will involve travel, but less so than in his previous role. "At Citadel Securities I was working in London and Dublin and Paris," he says. Now, he will be mostly in the West of England.

Photo by Alexander Maasch on Unsplash