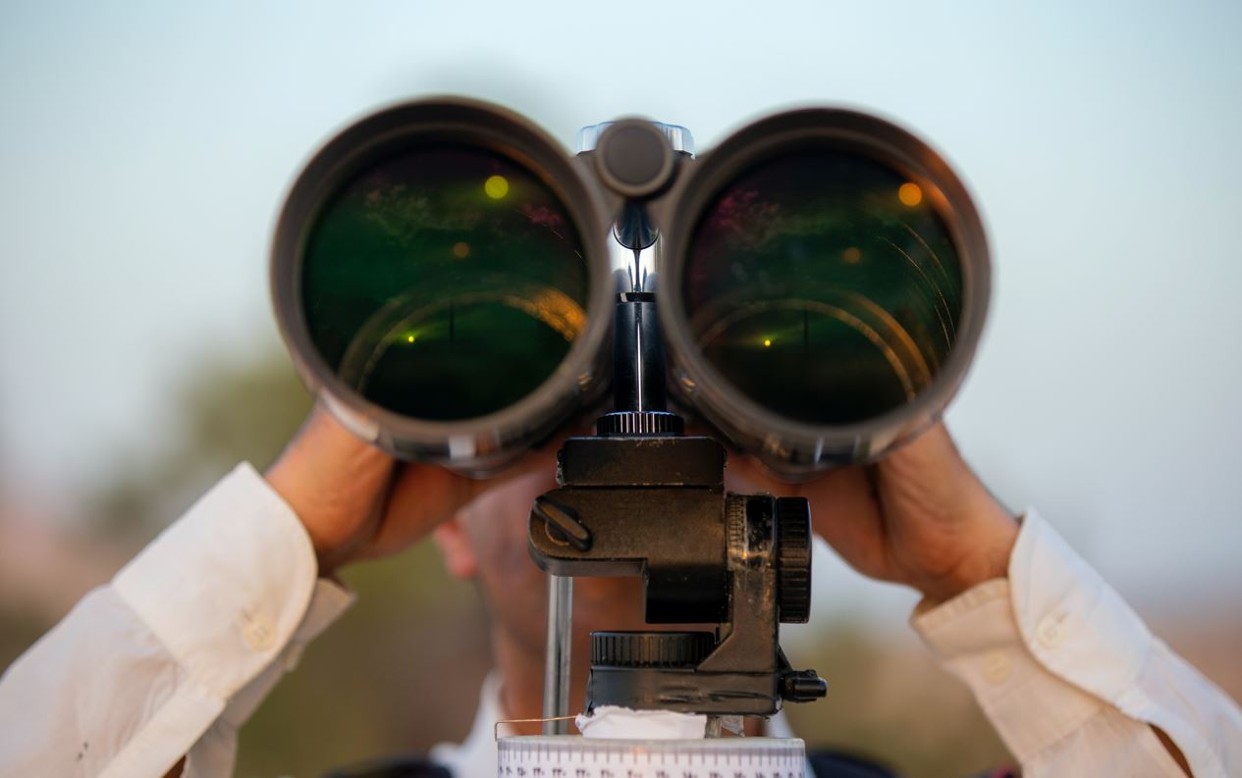 As we've noted a few times here, Citigroup is all about adding senior staff in 2022 even though it's not quite as zealous about being on a par with Goldman Sachs and JPMorgan as it used to be.

Last year, Citi hired 70 managing directors, 40 of whom were in the North American market. This year, the bank is all about hiring bankers in high growth sectors like tech, healthcare and fintech, as well as leveraged finance, private debt and securitization.

It's also quietly hiring for its private bank. In the past few weeks, Citi's London office added Lorenzo Frontini, a longstanding Deutsche Bank managing director who was last mentioned here in 2019 when he'd just been semi-displaced as head of the EMEA financing group by Anurag Singhal, who'd been promoted as head of financing coverage in Europe.

Frontini officially left Deutsche after nearly 14 years last month. He declined to comment for this article. At Citi it's understood that his new title will be vice chairman of origination and wealth management for EMEA. It's a role that will involve the intersection between markets and family offices managing money for high net worth individuals - much like global trading solutions (GTS) at Credit Suisse (although Credit Suisse is now closing many of its GTS teams as it focuses on a few key markets).

Citi's investment bank had a punishing first quarter. Net income in the unit fell 51% year-on-year in the first quarter. Citi has since been buffeted again a potentially large loss on a fat finger equities trade made on Bank Holiday Monday in London.

Photo by mostafa meraji on Unsplash