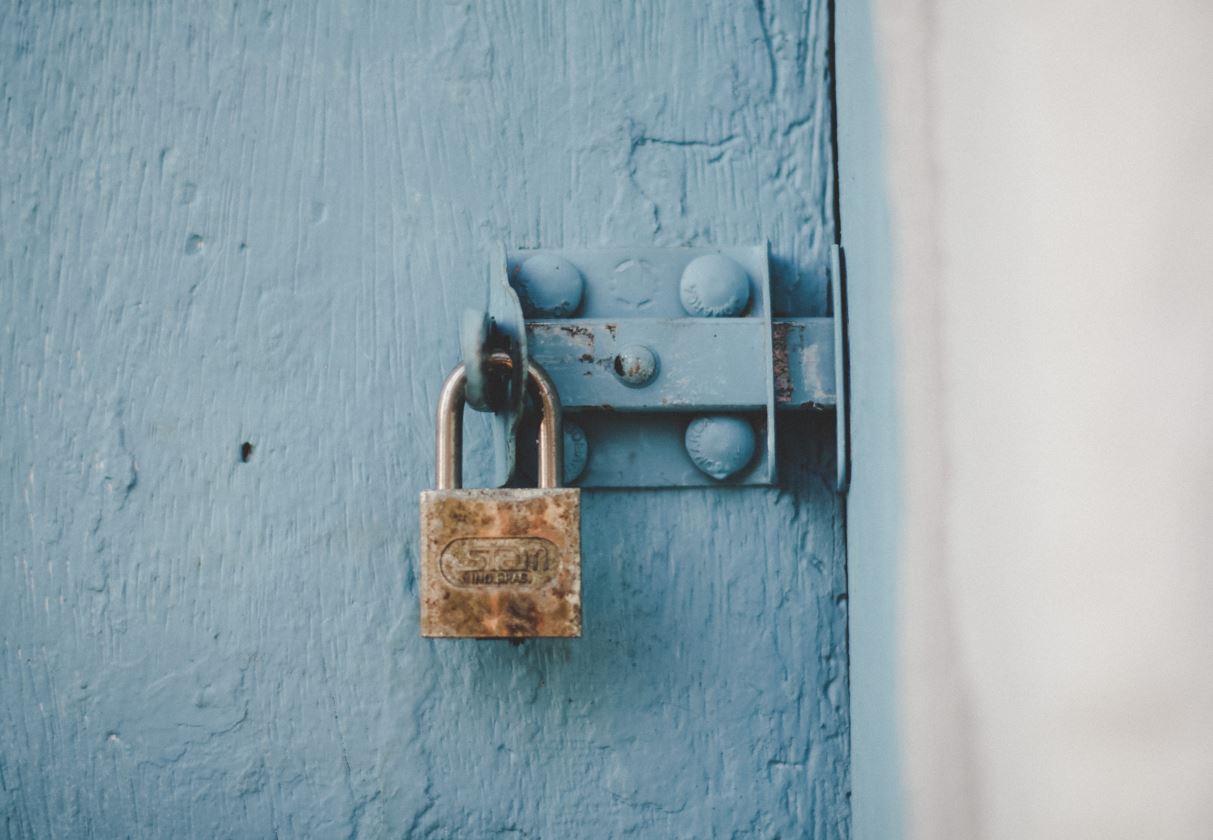 Demand for investment banking talent in Singapore is on the up as Southeast Asia’s dealmaking scene remains hot, but bankers are growing more reluctant to move.

Most roles are in M&A, with some banks seeking candidates with experience handling equity and debt capital markets (including the execution of IPOs and SPAC transactions), project finance, and leveraged finance, two recruiters tell eFinancialCareers.

“Many investment banks have ramped up hiring plans that were placed on hold due to COVID,” explains Nevin Subash, senior consultant for corporate and investment banking at Selby Jennings. “2021 was a record-breaking M&A deal flow year in Singapore.”

Goldman Sachs, for one, has poached talent from other banks and shifted some senior investment bankers to the Republic on the back of a surge in IPOs across the region, the most notable of which include Indonesia's Goto Group and PT Bukalapak. According to Bloomberg, Southeast Asian startups have raised US$2.7bn in IPOs so far this year, up 17.5% from last year.

But while banks are actively hiring, it can be hard to convince bankers to move, says front-office IB recruiter Sheree Hsu from Michael Page. “In 2021, bankers who were keen to change firms would have done so already. Unless there is a strong push factor or pull factor, most are staying put this year and will only move for an outstanding opportunity,” she says.

This means competition for candidates is stiff, particularly as the variety of companies seeking investment banking talent has expanded beyond banks to include sustainable financing firms, cryptocurrency companies, fintechs and corporates. For these employers, roles are focused on sustainable financing, corporate development, investment strategy, and business development.

“With more alternative options, candidates are prioritising work-life balance and excitement, and these new firms are seen as an interesting venture to strike that balance in their career,” says Subash.

Political uncertainty in Hong Kong and Europe, and the trade war between China and America have also resulted in some banks mulling a shift of Asian headquarters to Singapore. All this has intensified the battle for talent, and both recruiters say salaries offered have been extremely competitive as a result.

“The banks are cognisant they need to continue to retain their teams and attract potential talent,” says Hsu, while Subash notes that salary rises at bulge bracket banks have been mirrored by regional and local players.

Funds and investment management firms have been poaching from these bulge bracket banks, which in turn are taking candidates from regional and local banks – leaving some of them struggling to replace talent. “With the strong deal flow in investment banks, we might see investment banking salaries continue to rise,” says Subash.

Photo by Jornada Produtora on Unsplash