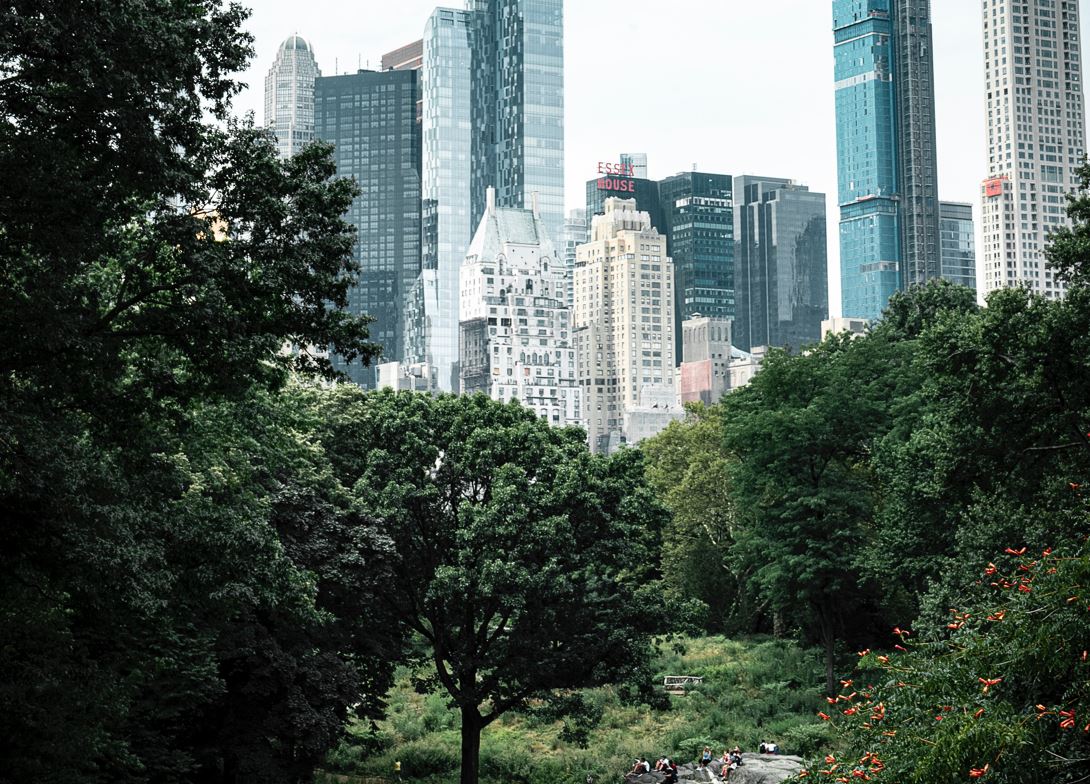 Hedge funds are giving New York City their seal of approval. Citadel is getting a new office at 425 Park Avenue and Steve Keller, Millennium's EMEA head of business development, has posted some very enthusiastic observations about the city on LinkedIn following a Millennium "on-site" for the fund's "collective" global teams at its head office.

It's not clear whether either Millennium or Citadel are hiring more feverishly in New York City and elsewhere, but both are hiring in the city.

At the end of last year, for example, Millennium added Gabriela Baez, a former managing director from Barclays Capital. In 2022, it's hired Shazil Anwar, a commodities portfolio manager, and Conor Ryan (who was once a Deutsche Bank VP) among others.

Citadel's new office on Park Avenue will house employees of both Citadel (the hedge fund) and Citadel Securities, the electronic market maker. The additional 84,000 square feet of floorspace at 425 will come be alongside by extra floors at the existing office at 350 Park Avenue, which are being added as employees are relocated from another building in Manhattan.

As Citadel expands into its new space, there are signs that it's (still) hiring from Goldman Sachs. One Goldman trader claims that most people on the equities floor were approached by recruiters working for either Citadel or Citadel Securities in the past year, and that the pay inducements to make the shift can be as high as a 30% uplift in total compensation. Some Goldman people have made the move: Bill Gregg, a former natural gas trader at Goldman in New York has just joined Citadel's growing energy trading team; Jake Glasser, a former VP in Goldman's equity derivatives trading team is understood to have joined Citadel Securities in NYC.

Despite the claims of higher pay, there are signs that neither Citadel nor Millennium pay particularly high salaries. The figures below are taken from salary data provided to the US government's H1B visa salary database.

Photo by Alex Simpson on Unsplash