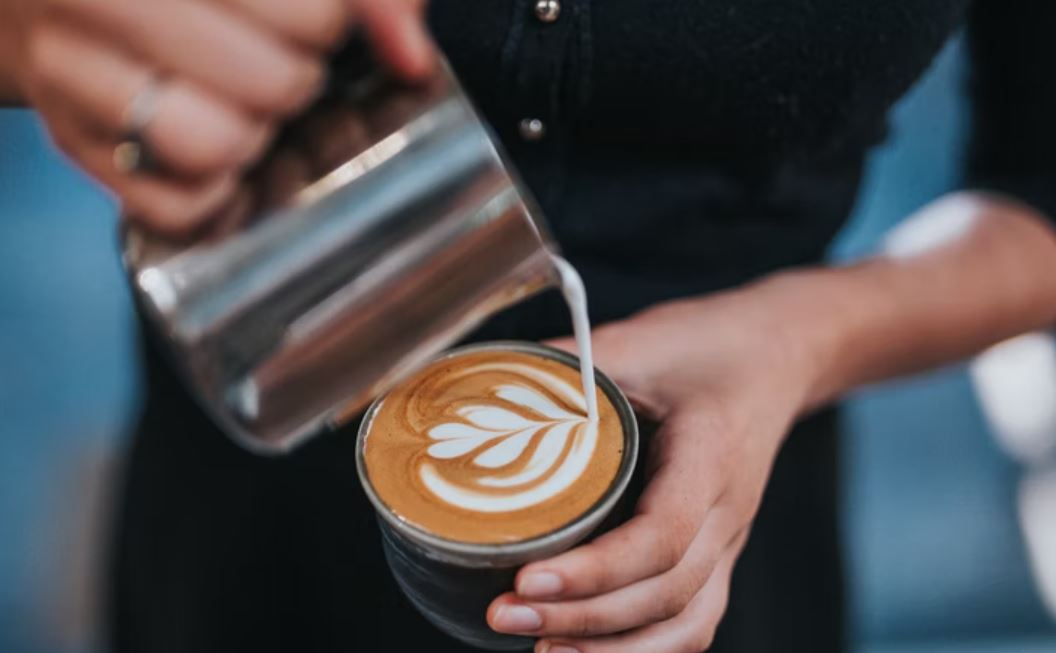 Two months after the Russian invasion of Ukraine, with inflation rising and the economic outlook bleak, there’s a general feeling that there are bad times just around the corner. Those days when junior investment bankers could get a 20% raise just by asking for one seem like a distant memory. Bankers who have seen more than one cycle will be familiar with how things progress. The pay goes first, then the first round of layoffs, then the second and the third.  The free food starts to get less generous, then it goes altogether.  Pretty soon, you’re lining up to pay for your own coffee, wearing a suit and tie because the “business casual” policy was also a casualty of the downturn. In the current context, two days a week compulsory office time is likely to stretch out to three, then four, then five ...

But on the other hand, the cycle doesn’t always hit everywhere at the same time and with the same impact. Even this week, Wells Fargo announced that their junior bankers would be getting a second pay rise in twelve months, taking first year bankers to $110,000 and third years to $135,000.  The policy is being rolled out across capital markets, advisory and sales & trading and across all WF’s global offices.

This mainly brings Wells into line with other players, rather than kicking off a new round of wage inflation, but it does give some sign that the gains of the last two years are not going to be given back – for those who keep their jobs, anyway.  The company has said that they “believe in attracting and retaining top talent, and providing competitive compensation at all levels”.

This might be an indication that franchises just outside the bulge bracket might be prepared to continue to play catch-up even as the top names talk about “economic hurricanes”.  We note that Litquidity’s Instagram story reported yesterday that Barclays was raising its meal allowance to $30, bringing it in line with the Street’s gourmets and the semi-offical “Chipotle Standard”. Slightly less impressively, BNP Paribas’ new office in New York is boasting a “bike room” and “farmhouse style tables” to sit around. There are also “baristas” present, which we presume they wouldn’t publicize if the coffee wasn’t free.

Within the big firms, sales & trading arms might be safer than corporate finance & advisory. Ted Pick of Morgan Stanley suggested at a conference yesterday that “the markets business is doing quite well, continues to do quite well” and has benefited from volatility so far this year.  Although traders generally prefer to be in a bull market, they do at least still have things to do when times are tough, rather than sitting around despairing and trying to make deals happen through force of will...

Separately, it’s very common for Wall Street quants to harbour secret dreams of being Jeff Bezos; taking their huge brains away from the task of predicting short term movements in securities prices and going off to build a business and change the world.  Business Insider profiled eight of them, but the one that caught our eye was former Citadel trader Brandon Sim, who’s now CEO of a medical technology company called ApolloMed.

For the most part, ApolloMed does processing and admin systems for medium-sized doctors’ practices – worthy stuff, that needs to be done.  But perhaps a little ... dull compared to the rush of hedge fund trading, even if Brandon did manage to refer to automating a claims processing system as “generating alpha”.

So the quant in him couldn’t resist crunching some numbers on all the data that came through from healthcare customers of all kinds.  And he has apparently found (in the preliminary data, with all the necessary caveats about medical research) that “people who came to [yoga, meditation and fitness] classes had lower blood-sugar levels”.  It’s enough to make you have another look at that free app that your employer signed you up for two years ago.

Fidelity Digital Assets are continuing to hire in crypto, looking for 110 developers and 100 customer service people as they grow their platform.  “We’re trying not to focus on the downturns”, said its President, Tom Jessop, understandably. (WSJ)

JPMorgan investment grade debt capital markets is greeting the new market conditions with a reorg.  Marc Baigneres has been promoted to global co-head (alongside John Servidea), with Matthias Reschke moving up into his old job as head of Western Europe and Tom Cassin moving from head of IG to a vice-chair role focused on sectors where JPM is “underpenetrated” (Financial News)

Apparently the head of EY’s US business was always “particularly partisan” in terms of its relationship with, and payments to, the global partnership.  The proposals to split audit and consulting businesses brought Kelly Grier into direct conflict with global head Carmine Di Sibio and now she’s leaving the firm. (FT)

According to a new lawsuit, the London office of CIBC kept an “innuendo book” into which people were encouraged to record accidentally smutty uses of technical terms like “touch”, “position” and the like. The company is denying all allegations of discrimination. (New York Post)

A week after a negative shareholder vote on his remuneration (and a few days after a police raid in the greenwashing scandal), Asoka Woehrmann has left his post as CEO of DWS.  He’s going to be replaced by Stefan Hoops, a long-time trusted lieutenant of Christian Sewing and previously head of Deutsche Bank’s corporate banking division. (FT)

Not sure what’s worse – having 600 names of employees who have been made redundant posted on LinkedIn, or the revelation that they were known as “Klarnauts”. (Financial News)

If you’re taking a business trip to Europe from the USA, make contingency plans in case you need to spend a longer time there because you can’t get a COVID test. (WSJ)

Photo by Tyler Nix on Unsplash