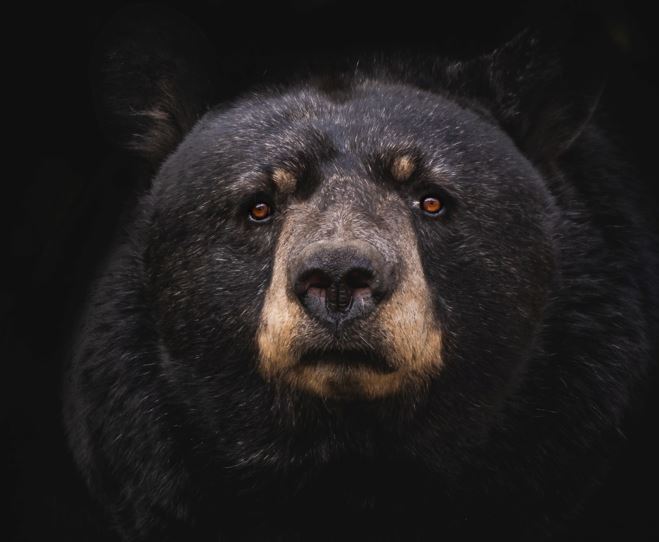 It’s an ill wind that blows nobody any good.  Hedge funds are closing down all over the market, the “crypto winter” has arrived, fintechs are being told to prepare for a period without external funding and recession in the real economy appears likely.  But according to Andrew Morton, the global head of markets at Citi, “volatility is our friend”.  Analysts had expected trading revenues to be up 2.4% at this quarter’s results, but the actual number is more likely to be 25%.

He's not the only senior trader feeling good about the quarter.  Dan Pinto said three weeks ago that JP Morgan trading revenue would be up 20%, while Fabrizio Campelli said that momentum was being maintained at Deutsche Bank too.  What’s going on?

The good times don’t seem to be confined to any particular market; Citi has done particularly well in FX and commodities, but equities have also been “decent”.  The clue might reside in that comment about volatility, which Pinto also indicated was likely to continue to be a driver of strong revenue.

For bank trading desks, volatility comes in “good” and “bad” varieties.  The best kind is the kind that’s driven by herd behaviour.  As sell-side trader working for a bank, your key information advantage is that you can see more of the market than your clients can, and the more they are being driven by sentiment, the more likely you are to know what they’re going to buy or sell before they do.

The bad kind of volatility is driven by new information.  When something big happens, there’s always a danger that a smart hedge fund will find out about it before you do, and if you are posting public quotes, you will tend to suddenly gain a lot of market share when your clients know something you don’t.

In the second quarter of 2022, most of the big shocks have already happened – the war in Ukraine started in February and the Fed policy cycle has been turning since the beginning of the year.  What’s been moving markets has been the process of adjustment to the new reality.  Added to which, according to Andrew Morton, a lot of the trading volume has been driven by corporate clients rather than investor clients – not exactly “dumb money”, but not as dangerous to trade against, because they’re fundamentally not trying to make a profit out of the Street.

If these conditions continue, and there’s no particular reason to expect them to stop, then we could be looking at a near-record year for sales and trading divisions (particularly at banks like Citi that are skewed towards corporate clients), even as capital markets and advisory divisions deal with a sudden halt.  That tends to be a recipe for absolutely vicious battles on the compensation committee, as the traders try to resist having their bonus pools raided for the long term good of the franchise.  But it might also mean, if the overall revenue lines aren’t as bad as feared, that banks could hold off on the expected end of year headcount reductions.

In other news, the slow-burning panic of the investigations into bankers’ WhatsApp messages has now reached the point of full-blown paranoia in many cases, and understandably so.  Some of the people who have previously fired have been significant players – Edward Koo at JPMorgan, Jay Rubinstein and Nancy King at MS  - but Anthony Kontoleon, the head of North American equity syndicate at Credit Suisse, who was fired this week for using messaging apps to communicate with clients, was one of the most respected bankers in the market.

Any conversation at all seems to be potentially a firing offence.  An FX trader at HSBC appears to have been partly disciplined for a chat, years ago, with someone who had bought him some sports tickets.  Is there any line to be drawn? What if a client WhatsApps you with a lunch invite? If you have a sibling on the buy side, is your family chat a compliance matter?  Although the rules are necessary to ensure record keeping, they surely need to be consistent with bankers’ ability to live a normal life and have friends in the industry in a digital age, and making them retrospective by such a long period seems highly unfair.

If your crypto job offer has fallen through, then there’s good news and bad news. There are still some places hiring, but you might not like them. If you don’t mind a bit of libertarian ideology … well, quite a lot of libertarian ideology … and a CEO who says things like “Most American ladies have been brainwashed in modern times”… and “bodily autonomy” with respect to COVID vaccination … the quintessential crypto-bro exchange Kraken is looking for 500 people. (New York Times)

On the other hand, if you’re not as keen on the new financial frontier as you used to be – and particularly if you know where a few bodies are buried in compliance terms – FINRA is recruiting former crypto employees to strengthen its monitoring capacity. (Reuters)

Congratulations to Sachin Mylavarapu, who combines the busy life of an Associate at Evercore with a career in semi-professional cricket, leading the New Jersey Stallions to the US Championships.  Perhaps an even greater challenge was to explain what cricket is to his business school alumni magazine. (Chicago Booth)

Also congratulations to Hubert Zanier, who has gone from JPMorgan, BNP Paribas and Citi to selling absolutely delicious sounding Austrian cakes.  According to his LinkedIn, “I am not a banker who went into hospitality, I am a hospitality guy who was in finance for too long”.  (City AM)

Given the messaging of the last couple of weeks, it’s worth keeping an eye on Credit Suisse franchise building – this week they’ve hired Jamie Reiser from BNP Paribas and Dimitri Reading-Picopoulos from JPMorgan, both at Managing Director level. (Financial News)

A lot of the appeal of the CFA® Charter wasn’t so much the information you learned as the demonstration that you were prepared to tackle an absolutely brutal workload.  Now that’s gone out of fashion, the qualification itself seems to be struggling. (FT)

Photo by Marc-Olivier Jodoin on Unsplash

CFA Institute does not endorse, promote or warrant the accuracy or quality of eFinanciaCareers. CFA® and Chartered Financial Analyst® are registered trademarks owned by CFA Institute