Morning Coffee: Deutsche Bank finds it’s not so easy to fire bankers. Investment banking as a form of therapy 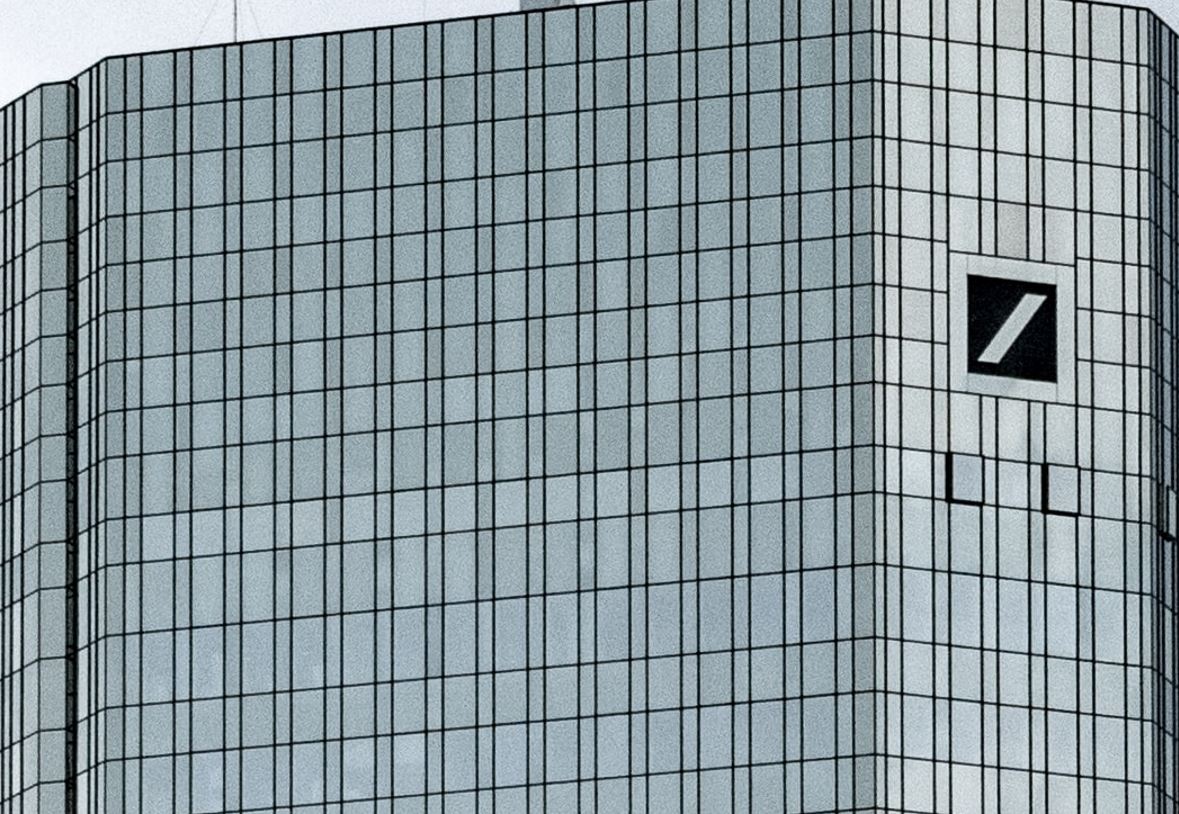 Cutting costs in investment banking – it’s something that’s easy to advise others to do and sounds like the basics of good management.  For such an obvious common-sense strategy, though, it has a surprisingly bad track record of failure.  It’s just not as easy to achieve as you might think it ought to be.  To appreciate this paradox, you just need to look at Deutsche Bank’s first half results.

These were by no means a wholly bad set of numbers – trading and M&A revenues were both up strongly and contributed to a continued sense that Deutsche has come through its troubles and is back to building a franchise.  But it was impossible not to notice that costs are going up, not down, and that the bank does not look at all like it is on track to make the 18,000 headcount reductions which Christian Sewing announced in 2019.

It seems that the reason why this is the case, though, is exactly that Deutsche’s fortunes have changed.  When you’re doing more business, you need more people.  Conversely, when you fire someone to save the cost of employing them, you then don’t have that person any more and need to come up with a solution to get the work they used to do.  Back office employees might look like overhead, but when you compare them to the cost of trading and settlement mistakes, they’re surprisingly cheap.

In the fullness of time, Deutsche might hope to reduce headcount by replacing human beings with automated processes.  But in order to do that, you have to build the computer systems first, which means spending more money and employing more people, not less.  A material proportion of the variance between Deutsche’s headcount plans and the outturn seems to be that they’ve brought a lot of contractors back in-house.

There are actually two big truths about investment bank cost cutting, which are easily forgotten and which don’t make for easy activist theses.  The first is that whenever a bank has a high cost/income ratio, the problem is much more likely to be that they need more revenue, rather than that they need less costs.

And the second is that in a high-risk, human capital-intensive industry like banking, you save money by doing things right, not by trying to do them cheaply.  Deutsche Bank’s expenses line is still heavily driven by the cost of legacy scandals, regulatory investigations and operational issues.  Sacking people today can’t affect those costs at all, but it could certainly contribute to the creation of new problems.

Deutsche seems to have learned this lesson, the hard way – that cost cutting and efficient deployment of headcount are the outcomes of successful management, not its objectives.  But it seems that every investment bank that ever gets into trouble appears to have to make the same mistakes, every time.  Credit Suisse shareholders and employees equally ought to be hoping that Ulrich Koerner’s forthcoming strategic review might be the first exception to this rule.

Elsewhere, James Bardrick, Citi’s UK chief executive, has given an interview in which he attempts to do his bit to clear away the stigmas surrounding mental health in the workplace.  In doing so, though, he’s also shed some light on an uncomfortable fact about working practices in the banking industry.  That factis that it’s by no means always the case that bankers who are severely overworked are in that situation because their heartless bosses are forcing them.  All too often, people throw themselves into work because it’s a relatively controllable environment for them, and one which allows them to forget for a while about their other problems.

James Bardrick admits that he did this as “a distraction from the sadness” during the breakdown of his marriage twenty years ago.  But he also makes it clear that as a means of coping with emotional stress, work has the unhelpful property that it doesn’t really work and it often makes you feel worse. (Cynics might suggest it shares this with a number of other kinds of therapy).   James was pulled through by a combination of his family, his religious faith and some kind colleagues who noticed he wasn’t happy and started inviting him to coffee and weekend activities.  It might be worth it, if you have a moment, to check your most workaholic colleague and make sure that they’re still waving rather than drowning.

There’s something slightly funny about the phrase “Beauty Dealmaking”, but of course beauty is an industry, so it has coverage bankers, and Nini Zhang has just been hired from Credit Suisse to work in exactly that role for Bank of America. (Bloomberg)

An example of the logic of doing things right rather than doing them cheaply – record-keeping and archiving seems like a real waste of money, right up until you get hit with a “evidential death penalty” as a judge tells the jury to presume you destroyed documents on purpose rather than just losing them. (FT)

“In our logic, everybody who is financing these war criminals who are doing these terrible things in Ukraine are also committing war crimes”.  An advisor to President Zelenskyy suggests that the scope of war crimes prosecutions could extend even as far as investment bank CEOs who are “indirectly financing” Russia by not cutting ties with all businesses that trade with Russian counterparties (Business Insider)

A mini-recruitment carousel is going on in  top level retail and consumer investment banking. Having lost Gavriel Lambert to Jefferies a few months ago, Barclays have now brought in Enrico Massaro from JP Morgan. (Financial News)

If you’ve got a bad feeling about the state of the world and a few years’ worth of bulge bracket bonuses and/or house price gains, the ultimate survivalist compound is up for sale in New Mexico for $30m, including its own herd of yaks. (WSJ)

After having learned about the company’s imminent insolvency over a Zoom call, a group of Lex Greensill’s employees are suing the company (in the hands of its administrators) for not giving them sufficient notice and consultation on their redundancy. (Bloomberg)

Click here to create a profile on eFinancialCareers. Make yourself visible to recruiters hiring for jobs with giant bonuses in technology and finance.