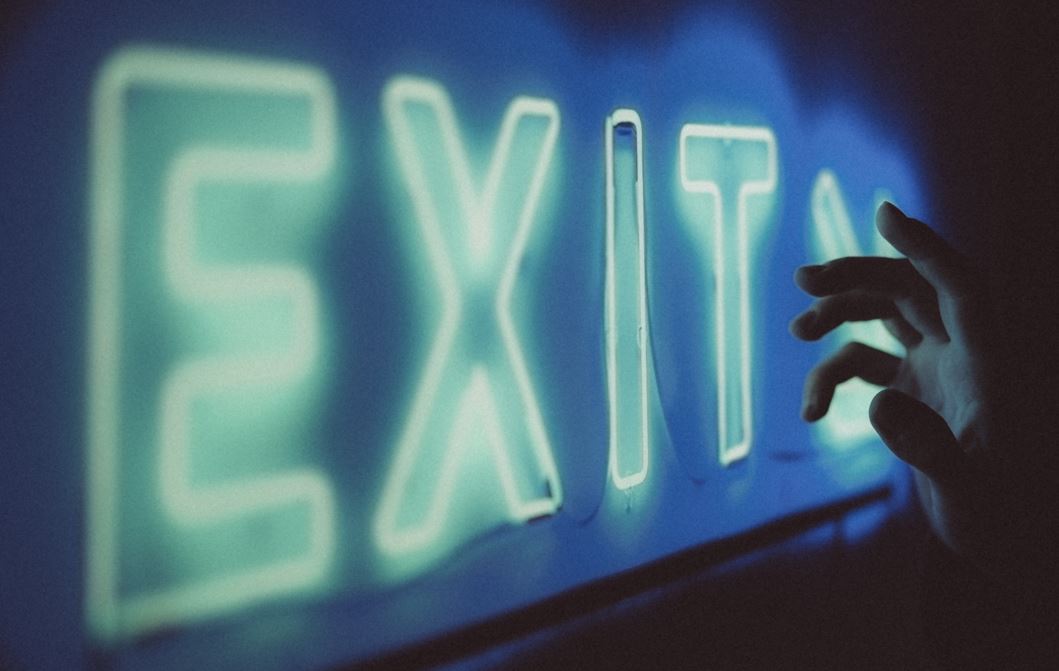 It's a good year for rates traders in investment banks. When US banks report second quarter results in a few weeks' time, rates desks are again expected to be one of the standout performers. But this is not preventing some senior rates traders from leaving.

At JPMorgan, two of the most senior rates traders on either side of the Atlantic have left this year. Kari Hallgrimsson, the co-head of EMEA rates trading is understood to have retired a few months ago. And now, Thomas Pluta, the global head of linear rates trading and co-head of North American rates trading has also gone.

In a post on LinkedIn today, Puta said he was leaving JPM after 27 years to pursue "the next chapter in my career," but that he'll be having a three-month break first. The suspicion is that Puta is off to a hedge fund.

Hallgrimsson, who was based in London, left the bank after nearly 20 years. It's understood that he quit for personal reasons.

JPMorgan is understood to have replaced the two men internally. It's not the only bank losing managing directors from its markets division midway through the year: Tilmann Dengler, head of corporate cash sales for the German region at Deutsche Bank, has just quit to read books and hang out with his family.