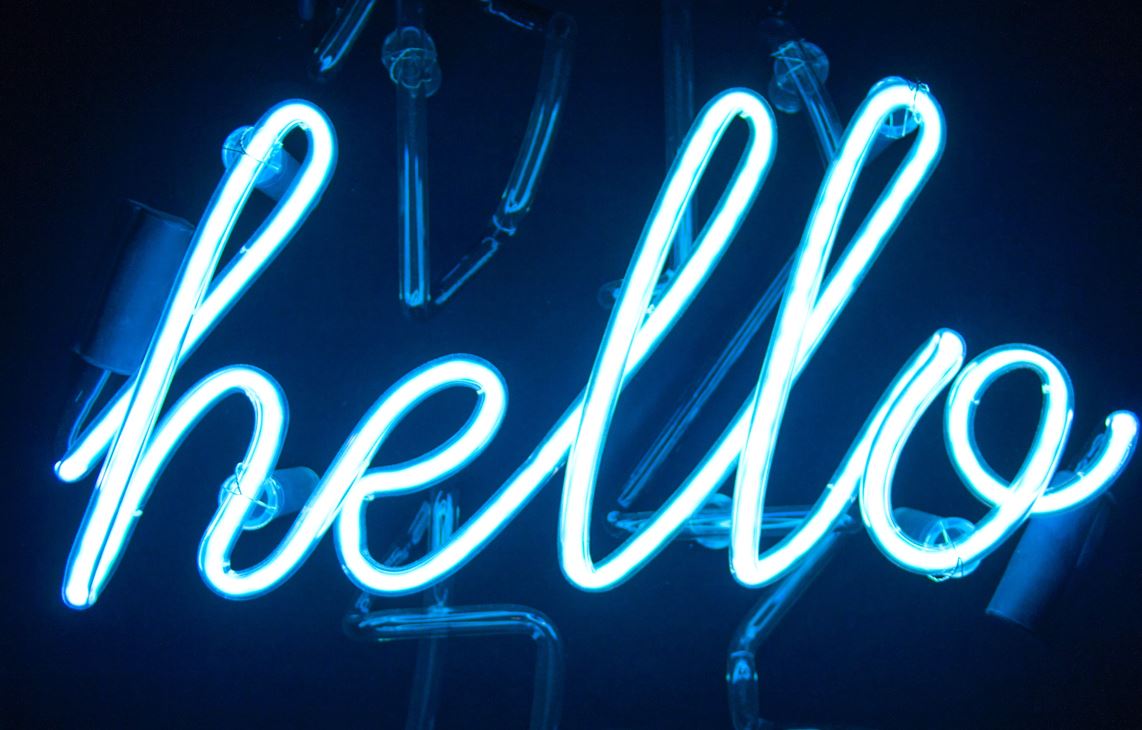 Pasquale Cataldi has landed at Nomura and we understand that he's already adding to his depleted team.

Cataldi joined Nomura as head of rates trading last month after a spell at JPMorgan where he was head of digital markets. Nomura's rates trading team has been losing talent and we understand that Cataldi plans to rebuild the team with his own people.

The new hires are understood to include at least three people, two of whom are in London and one of whom is in Milan. The London hires include Jordan Griffiths, a senior rates trader from Deutsche Bank. Griffiths joined DB from Bank of America in 2019. The other London hire is understood to be a senior euro swaps trader, while Nomura has added an Elena Agosti from Unicredit as an SSA trader in Milan.

Nomura didn't respond to a request to comment on the additions. Rates recruitment is particularly strong this year as banks strengthen desks to cope with the new world of quantitative tightening. By our estimation, Nomura has lost around five rates traders, suggesting there could be another two hires to come.

In a post on LinkedIn, Cataldi said he'd returned to trading because it was more interesting at a time of geopolitical stress and rising rates. "While I am a strong believer in digitalisation and innovation in the financial markets, I also think that my time in trading and risk management roles is more valuable than ever in the current macro environment."

As macro trading becomes more interesting, there are signs that Cataldi may not be the only one quitting digital finance and moving back to the frontline. Paul Herd, another ex-rates trader working for JPMorgan's digital investment banking team has also just quit. Herd was head of G10 electronic rates at BNP Paribas before joining JPM and before that he worked at DB (presumably with Cataldi). It's entirely possible that he is one of Cataldi's new hires...

Photo by Pablo Gentile on Unsplash