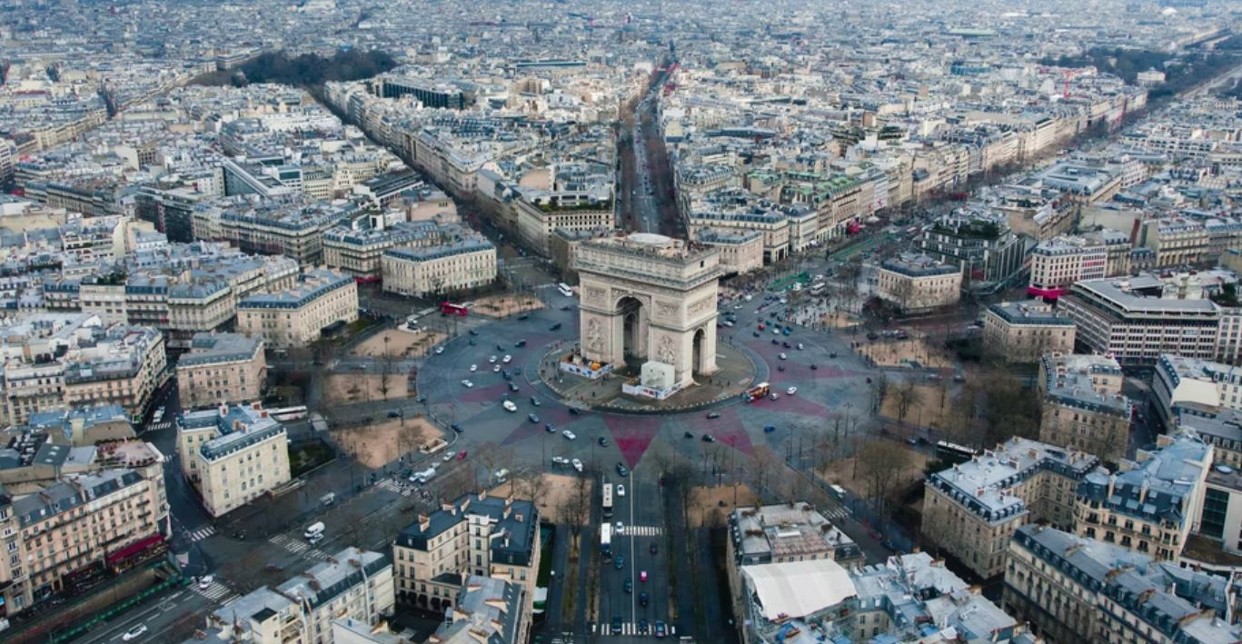 Centerview, the boutique investment bank with a reputation for paying inordinately well, is still expanding in Paris. It's Yann Krychowski, the former co-head of banking for France and Benelux at Barclays as its fourth partner in Paris.

Centerview's other three Paris partners are Matthieu Pigasse, the former head of investment banking at Lazard, Nicolas Constant, another ex-Lazard managing director, and Pierre Pascal, also from Lazard. Krychowski is breaking the mould.

Krychowski was at Barclays for nearly 12 years after joining from Citi in October 2010. Centerview opened a Paris office in April 2020. It's since hired over 25 people, although some have already moved on. - Grégoire Heuzé, who joined from Rothschild in March 2021 left again in October over apparent disagreements on strategy.

Centerview operates a partnership model and is known for remunerating its partners exceptionally well. In the year to March 2021, seven partners in the UK shared £28m. However, one of those partners was a corporate entity, Centerview Partners UK Holdings.

Neither Barclays nor Centerview ranked in the top 10 companies for French M&A in the first half according to Dealogic. Pascal said they don't compete for league table rankings: "We are chasing large and complex transactions for listed corporates, we don’t have a « volume » approach."