How Brexit bid-up bankers' pay in the EU

However, as banks have shifted staff out of London following Brexit, there's evidence that EU pay has been hiked. In Germany, for example, nearly 550 in finance people earned €1m or more in 2020, up from 390 in 2017.

Last week's court judgement concerning Zhuofang Wei, a Princeton and Stanford graduate, who worked in strategy for Canadian bank CIBC in London, shed some light on the dynamic through which pay has been bid-upwards.

Working in London in 2019, Wei was paid £247k in total compensation in her role as a CRO, which amounted to €286k euros under the then-exchange rate.

CIBC planned to move her to Luxembourg for a new combined CRO and COO role. Using benchmarked data from McLagan, the bank determined that average pay for a head of risk in Luxembourg was €253k and that average pay for a chief operating officer in the Duchy was anything from €225k to 350k. CIBC could conceivably, therefore, have cut Wei's pay by around €30k in Luxembourg (although it could also conceivably have increased it to the €300k- €400k a headhunter said it could cost to find someone externally).

Instead, of cutting pay to the lowest possible level, however, CIBC was prepared to pay Wei €206k in salary, plus €117k in bonus. This would have resulted in total compensation of €323k.

Wei left the bank before taking the new role. But she wasn't the only CIBC banker to receive an offer more generous than might otherwise have been the case. The court notes indicate that Thomas Pellequer, the chief executive of CIBC Capital Markets in Luxembourg was offered target compensation of €1,025,000 to move to Luxembourg from London in May 2020. This was despite the fact that it was more than double the amount a Luxembourg recruiter said was required to fill the role. It was also on the 75th percentile of CEO pay in Luxembourg according to McLagan. When Pellequer was initially offered a salary below his London base, he reportedly expressed his great unhappiness and said he'd take a few weeks to consider the offer. CIBC then made amends (by increasing his salary and reducing his role-based allowance).

The fundamental issue seems to be that CIBC - like most banks - couldn't persuade its staff to move unless it compensated them at least on a par with London. And in addition to London-level pay, it was compelled to offer a relocation allowance.

While Brexit has therefore been a headache for EU banks trying to keep pace with pay for incomers, it's been much better news for bankers themselves. They've often transferred to cities with lower costs of living, but been paid the same or more than in London. With the pound potentially set to drop further against the euro under the new government of Liz Truss, this may be something to keep in mind.

Click here to create a profile on eFinancialCareers. Make yourself visible to firms which pay well when they want you to relocate.

Photo by Rocco Dipoppa on Unsplash 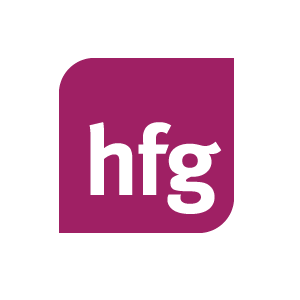 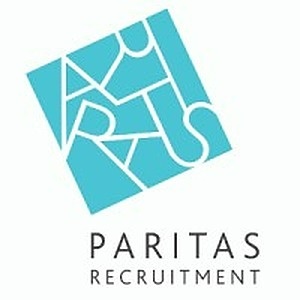