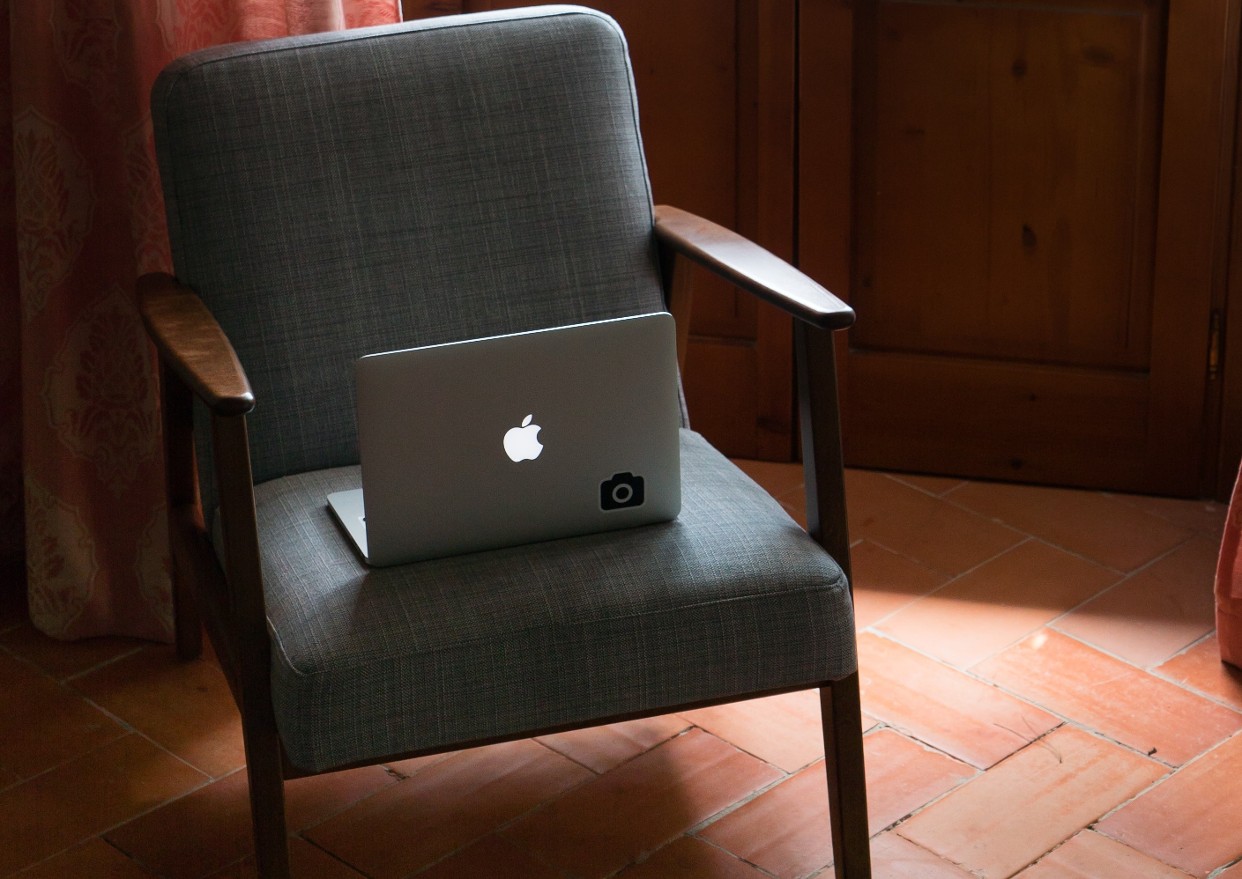 Hong Kong and Singapore banking professionals looking for new jobs in the post-bonus hiring season will face an additional challenge: interviews via video conference. Even as some staff have returned to the office in the two Asian financial centres, banks and recruitment agencies are still running most of their first-round interviews via Zoom, Teams and other platforms. Hiring was subdued last year, so for many candidates their first taste of a virtual interview will come this quarter.

Still, if you have a video interview coming up at a bank, you can at least be sure that rival candidates for the job are in the same boat – and that’s where you can start eking out an advantage by preparing and performing better than them. Many job seekers underprepare for video interviews because they perceive them as “not as formal” as face-to-face meetings, says Chung, adding that in reality the reverse is true. Interviewers may be watching you on a big screen in an office conference room, so they will also be trying to examine your body language to identify signs that you are confident, open and approachable, says Chung.

You’ll need to put even more effort into staying engaged throughout the video interview, demonstrating your enthusiasm by smiling more and making as much eye contact as possible, says Nick Lambe, managing director of Space Executive in Hong Kong. “Look at the screen during the interview. If you look at the camera it can appear to the interviewer that you’re not making eye contact, which can leave a bad impression,” adds Warwick Pearmund, an associate director at search firm Hamlyn Williams in Hong Kong.

Banks also tend to be unforgiving when it comes to technical glitches at the candidate’s end. Vince Natteri, director of search firm Pinpoint Asia, has seen interviews go wrong when candidates use their phones to access the video. Laptops tend to have better and more stable cameras – even compared with phones mounted on stands – and their larger screens allow you to pick up on visual cues from the hiring manager. A solid wifi connection, backed up by mobile hotspot, is a given.

Try to make the meeting appear as corporate as possible – that means a “well-lit clean background” with little or no external noise, says Robert Sheffield, managing director for Greater China at recruiters Morgan McKinley. And don’t forget to silence your phone, while having it close by and turned on, just in case your laptop fails.

Sheffield says candidates shouldn’t expect video interviews to run seamlessly. “Ensure you give people the time to finish speaking, and if there are sound delays or quality issues, make it clear that you need them to repeat what they said,” he adds.

Wearing formal clothes is, of course, also a must. “Just because it’s a video conference doesn't mean that a T-shirt will do. First impressions are critical, so you need to look decked out for work,” says Natteri.

Photo by Holly Stratton on Unsplash