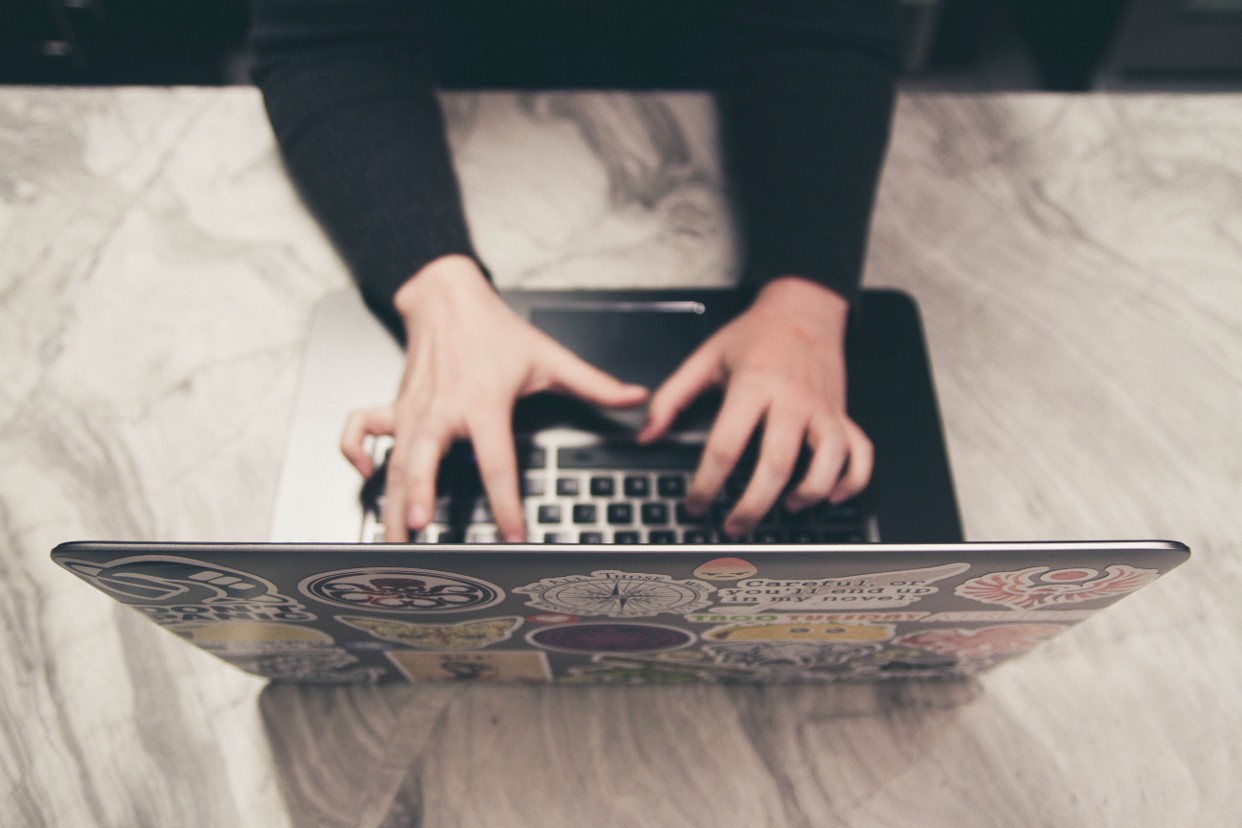 I’m a mass-affluent banker working for ICICI in Mumbai, but in just three months I’m relocating to Singapore. In theory, I’m lucky to be moving to a larger and more mature financial centre, but there’s a catch: I’m going because my husband’s tech company has transferred him there. I don’t have any calls with recruiters lined up, and the weeks are counting down.

I pushed my husband to take the transfer partly because I thought it would be fairly straightforward for me to get one or two initial interviews underway, or at least start talking with a few recruiters in my field. While I knew I was unlikely to land a job all the way from India, I thought I could get the wheels in motion. Why did I think that, despite knowing that banks in Singapore are generally focused on hiring local people?

Firstly, there’s strong demand for talent in priority/privilege banking, and I know that many RMs from India and other foreign countries are already working in the field in Singapore. I’m certainly not in a sector in which banks are finding it easy to hire. Secondly, unlike most overseas applicants, I’m fully committed to living in Singapore – we’ve already found an apartment there and my Dependant’s Pass visa is already approved. I’m hardly what employers would call a ‘flight risk’. Thirdly, I have a decent CV, and am fairly experienced – I've been in banking since 2009.

With the above in mind, about three weeks ago I began researching recruiters in Singapore who deal with RM jobs. I then contacted 12 of them via Linkedin messages or email. So far none of them have even responded. Next week I’m going to follow up with phone calls, but the initial silence suggests this won’t make much difference.

I’m just hoping that when I actually land in Singapore and get through quarantine, I’ll be able to speak to recruiters, because they’ll see that I’m ‘on the ground’. I think emails from overseas get deleted or ignored almost by default. On the other hand, perhaps when I do speak to them, they’ll tell me that the job market isn’t great for non-Singaporeans. I’ll just have to wait and see!

So far the only people in Singapore who’ve said they’ll meet me are ex-colleagues of my current ICICI workmates – RMs from India now at Standard Chartered and Citi in Singapore. But even they are reluctant to say much until I’ve arrived. In short, my pre-departure job planning has been fairly disastrous.

Despite all this, I’m looking forward to the move. When I do eventually get a job (and I now think this could take months, not weeks), I will face challenges, least of all having to partially rebuild my book of clients. But in the long term, I want to move from mass-affluent banking into private banking. Singapore is the wealth hub of Asia, so it’s a far better place than India to make this career move – and many Indian bankers have made the transition a few years after shifting to Singapore.

If I achieve my career goal, I’ll get to work on better products and – more importantly – I’ll be making more money. It’s this prospect of being able to earn a lot more in Singapore that is keeping me optimistic about my relocation, despite the unexpected initial setbacks in my job search.

Ananya Laghari (not her real name) is a Mumbai-based relationship manager who's about to move to Singapore.

Photo by NeONBRAND on Unsplash